With extremely innovative competitive PvP gameplay and complex P2E systems, understand why so many people are eyeing this project Mouse Haunt is a play to earn (P2E) multiplayer game, available for PC and Android, which is still under development but has a lot of potential. Whether it’s future implementations or the solid foundation we can already experience, this is one of the most important projects to keep an eye on right now.

What stands out the most about this project is precisely that, unlike many other P2E games, its gameplay seems to be extremely fun, frenetic and competitive! In it, two teams compete to loot or protect the castle’s treasures, earning $MHT (the project’s main token) according to their performance. Watch this trailer that the developers released: While the ghosts have many traps and obstacles, the greedy mice run after the treasure trying to survive; but if defeated, the player takes control of the ghost and goes to another team! This extremely dynamic style of play creates a competitive environment where the player’s mechanical and strategic skill is essential to win matches, not simply who has the most expensive NFT!

This game mode was recently launched, which is an incentive for investors to be able to accumulate $MHT with their NFTs. Here the gameplay is much more straightforward: you assemble your team with the mice, being able to start with just 1 or use up to 6 at the same time, and they will automatically loot chests, passively accumulating $MHT. When their energy runs out, just let them get some rest and get back to work! There is a complex system of synergies that increase the profit generated by your NFTs, valuing different types of combinations and strategies. A really cool thing that we highlight is that, unlike other projects with similar modes, in Mouse Haunt you don’t have to keep the game open all the time for them to generate passive income!

There are currently two types of NFT: Mouse Heroes and Boosters/Boxes that lie to them. Mouse Heroes are playable characters in all game modes, who have different rarities, clothes and traits, which determine their abilities, functioning and effectiveness. The Ghost Villains will also be released soon, which will be the ghosts controlled by the players and will work in a similar way. And, further on in the development of the project, there will be NFTs of the castles, in which holders will be able to customize with traps and decorations to be levels played in PvP mode, with greater incentives for everyone!

Potential for the future

With all these differentials and centrality in the competitive PvP game mode, it’s easy to understand why so many people are excited about the project. The Mouse Haunt development team is extremely transparent, qualified and seeks to integrate the community into game decisions. This gives great confidence to the project, which has ambitious plans and already has an active community on Discord. And to keep an eye on the main news and updates about Mouse Haunt, keep following the project area here inside Cointimes!

Tue May 17 , 2022
Vitalik Buterinfounder of Ethereum, sent the equivalent of around 1 million dollars in ETH to the Dogecoin Foundation, responsible for DOGE. The transaction took place this Monday morning (16). Although he has not publicly commented on the reasons for this donation, it is worth noting that Buterin has been involved […] 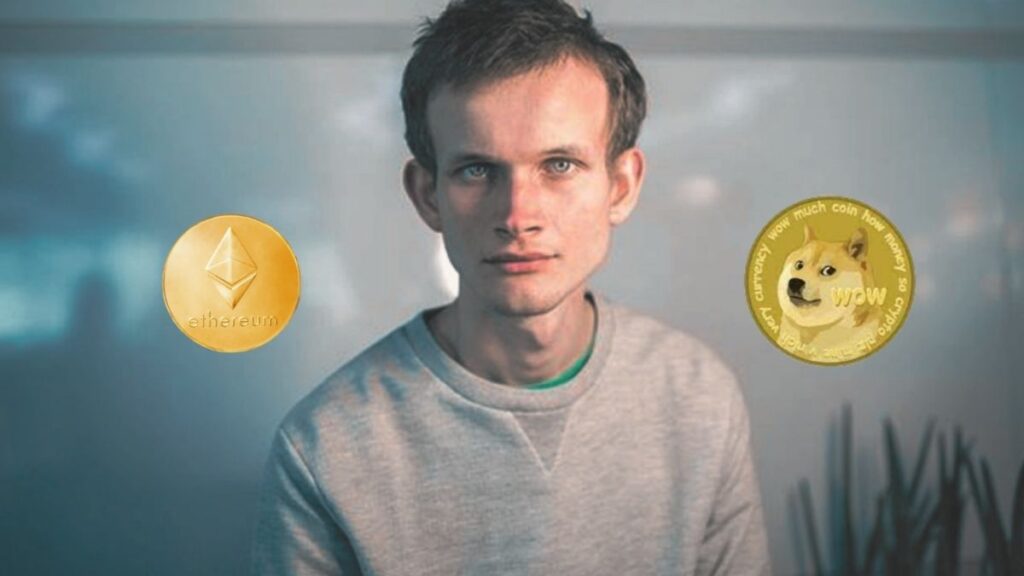