Multinational investment bank Morgan Stanley is adding Bitcoin as an eligible investment to several of its institutional funds, according to its new registration with the United States Securities and Exchange Commission (SEC). Morgan Stanley was founded in 1935, and today it operates in 42 countries, has more than 60 thousand employees and a market capitalization close to 120 billion dollars. Recently, the bank has also shown an interest in buying a stake in Bithumb, South Korea's leading cryptocurrency exchange. Its list includes the possibility of investing in BTC in Dennis Lynch's Counterpoint Global Portfolio, Developing Opportunity Portfolio, Asia Opportunity Portfolio and others . Like investment giant Black Rock, the funds will have exposure to Bitcoin through futures contracts.

Morgan Stanley began considering a bet on Bitcoin in February. Last month, it allowed its wealthy customers to own the largest cryptocurrency on the market through funds from Galaxy Digital and NYDIG, becoming one of the first major banks in the United States to make such a move.

Other American mega-banks, such as JPMorgan, BNY Mellon and Goldman Sachs have expressed interest in offering exposure to Bitcoin and cryptocurrencies through regulated financial instruments. Goldman Sachs, Fidelity and other companies await SEC decision to offer ETF for exposure to the crypto market . However, the agency has shown resistance to requests. So far, Brazil, Canada and Bermuda have been the only countries to approve cryptocurrency ETFs.Read more: Goldman Sachs and Fidelity apply for Bitcoin ETFThe move reinforces the institutional cash flow being allocated to Bitcoin and the cryptocurrency market. At the moment, BTC is trading at $ 58,960, according to data from Coingolive.Read more: Biden proposes $ 2 trillion investment in the US economy

Bitcoin market loses leadership once and for all in Brazil, Chinese take over 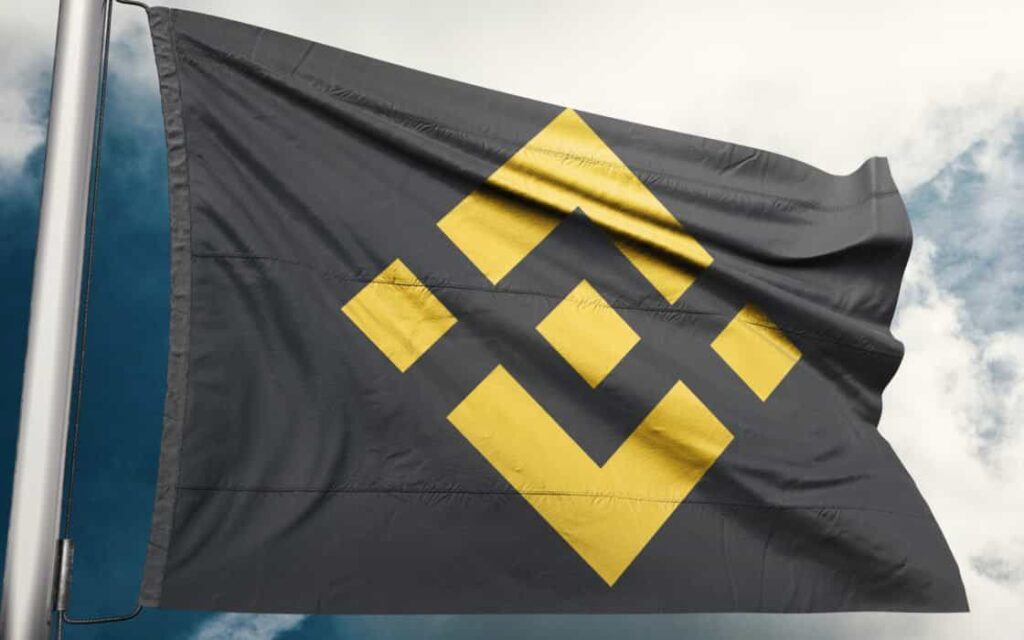