"Obviously, we want to recover as much money as possible for members, especially the elderly and the vulnerable."

Before its collapse in December 2020, MTI repeatedly claimed that it had more than 280,000 accounts and most of them belonged to investors based in South Africa. accounts opened in the name of family pets and other fake accounts be disregarded.” Those involved in the scheme also plan to launch a national roadshow to help MTI investors. Defendants have until August 31 to submit their response statements. A lot of scandal is happening on the African continent, isn't it? Two South African brothers go missing with $3.6 billion in bitcoins.
But Africa is not only the stage for ponzi schemes, it is also claiming its share in the crypto market, see: Mass adoption: African country president considers adopting bitcoin as currency.Buy Bitcoin at Coinext
Buy Bitcoin and other cryptocurrencies at the safest broker in Brazil. Sign up and see how simple it is, go to: https://coinext.com.br

Mon Jul 5 , 2021
As China intensifies its crackdown on bitcoin mining, other countries have taken advantage of the retreat in competition to boost their profits. Marathon, one of the largest BTC miners in the United States, had a 17% increase in its production in June. According to an official statement released on Friday […] 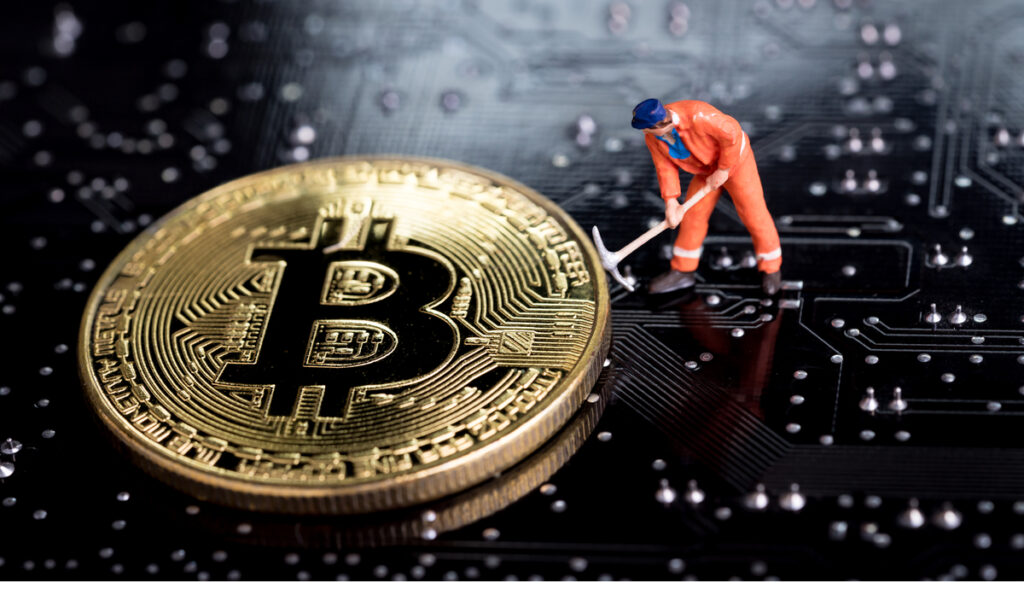