MicroStrategy CEO Michael Saylor will take a course in early February to “increase corporate adoption” of BTC and recently he said he knows more than 100 companies that are interested in Bitcoin.
In a conversation with journalist Laura Shin, from the Unchained podcast, Saylor said he believes that "many companies will (buy bitcoin with their treasury reserves) in the next 12 months".

"I think a lot of companies will do this in the coming 12 months… A lot of private company CEOs reach out to me & they've already done it, they're just not making announcements… At least a 100 (companies) that I know of… Sometimes billion dollar plus companies. " Saylor#btc pic.twitter.com/kzIdSNcecN Neil Jacobs (@NeilJacobs) January 26, 2022

According to him, several private companies are already quietly adopting bitcoin. This is not the case with Restaurante Tahinis, which even with its private capital chose to publicly announce that it keeps its cash in bitcoin. For companies listed on the stock exchange, however, the purchase of bitcoins must always take place publicly for shareholders to learn about the company's treasury policies.
In the interview, he says he knows at least 100 private companies that have already bought bitcoin. When asked about their size, if they were usually small, Saylor replied:

“Sometimes companies worth more than $ 1 billion. I mean, billionaires, multi-billionaires, 500 million, 100 million. So, there are a lot of companies at this ‘right point’ and generally everyone talks to each other, right? ”

Still on this subject, Shin asks if most of them are companies from the United States. Saylor responds positively, explaining that he is familiar with American companies because of their connections. But he insists they are not limited to the U.S., with companies buying bitcoin in Europe, the Far East and the Middle East.
And while Cathie Wood, CEO of ARK Investment Management, said on Saturday in an interview with Yahoo Finance that "more technology companies will load bitcoin on their balance sheets," Saylor commented the matter differently:

“Everyone has money. It's just money, right? ”, He said smiling. “The amazing thing about Bitcoin is that it is just pure monetary energy, so everyone on Earth who has some wealth or assets, has the same problem at the same time and that is the solution. It doesn't really matter what business you're in, no one has a monopoly on that. ”

See also: The next hype: companies with bitcoin in their reserves

Thu Jan 28 , 2021
The Central Bank of Brazil announced today the launch date of Open Banking. The event will take place on February 1 at 11 am and will include the participation of Roberto Campos Neto, president of BC and other names involved in the project. The event will be broadcast live on […] 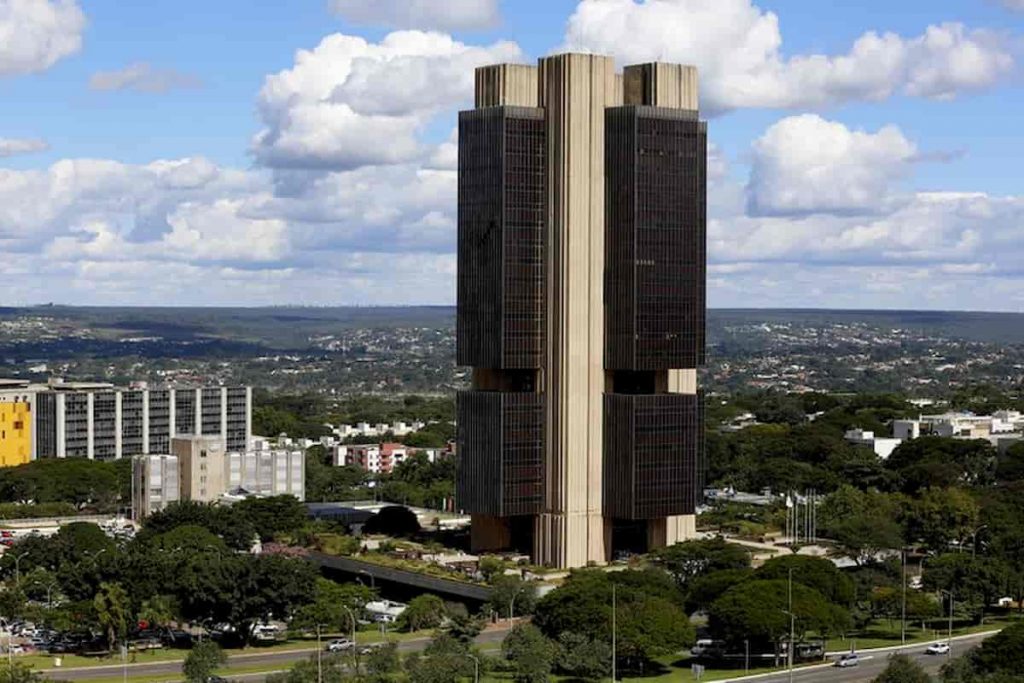