The world’s most efficient in-store cultivation

Published: March 29, 2022, 9:00 AM Updated: April 7, 2022, 10:57 AMWith its world-unique innovation, the food tech company Swegreen has taken the cultivation that many thought belonged to the future into the grocery stores. Ica Maxi in Linköping is one of the stores that has received a lot of attention for its investment in store cultivation. With a store cultivation, the retailer takes a step in its green transition and offers a customer experience that provides a strong competitive advantage. Our farm is actually the only one in the whole world that is installed inside the grocery store, says Pierre Mohlin, CEO of Swegreen. Reduces CO2 emissionsThe crops are grown locally in a controlled environment and do not need to be sprayed. It provides healthy, tasty and clean vegetables that also do not need to be transported. The cultivation is based on hydroponic technology with cultivation in water and nutrients instead of soil. The technology itself is not new. But no other company on the market offers such a large-scale hydroponic cultivation indoors intended for grocery stores. We cultivate surface efficiently on several floors with a technically advanced system that can produce up to 450 crops a day. One kilo of traditionally grown lettuce requires 250 liters of water, we only need about 1.2 liters of water to grow the same amount, says Pierre Mohlin.More food in less spaceSwegreen’s system thus produces more and completely unsprayed vegetables in a small area. Something that is needed to meet a growing world population, a shortage of agricultural land and to move towards a greener society. By 2050, we will, according to the UN, be 9.7 billion people on earth. The climate crisis makes us completely dependent on new cultivation methods. Our plant production is already now part of the solution. A trader who grows his own vegetables makes a clear statement, says Pierre Mohlin. He compares Swegreen’s offer with a Netflix subscription where grocery stores rent the system. The cultivation takes place in a closed room where a purple light and the right temperature create perfect conditions. The crops are put in small “plugs” of rock wool where the roots can attach. Then nutrients are added to the water in a circular system that recovers both water, carbon dioxide and energy. The time from seed to finished crop is about five weeks. We monitor everything from nutrition to temperature and light digitally via the cloud. The only thing you do in the cultivation room is to sow, harvest and then move out the finished crops in the store, says Pierre Mohlin.Store-grown in Linköping creates interest Ica Maxi Linköping is one of the stores that has invested in Swegreen’s system. The owner Tomas Lundvall says that they have long tried to get a customer offer with locally grown crops. Everything fell into place when they got in touch with Swegreen and were able to visit another store that had the system in operation. We got to taste and immediately felt that it was different and new. That was the future. Now we have a product that both lasts and tastes better, that does not need to be transported. Normally, the food travels an average of 300 km before it arrives at the store, says Tomas Lundvall and adds: In my more than 20-year-long shopping career, nothing else has made such a big impression on customers, colleagues and municipal councilors. But the biggest advantage of store cultivation for us, which counts everything in customer value, is that we get good and sustainable products to offer consumers, he concludes. Facts SwegreenSwegreen’s innovation is a world-unique indoor cultivation with a rental service for grocery stores and restaurants. The cultivation produces the healthiest, most tasty and climate-smartly grown leafy vegetables on the market. Today, the cultivation is available in four Ica Maxi stores and at Fotografiska. The next establishment is Ica Maxi Lindhagen. www.swegreen.se The article is produced by Brand Studio in collaboration with Swegreen and not an article by Dagens industri

Almost 1,000 projects are now being built in the Cardano ecosystem (ADA)

Mon Apr 11 , 2022
With the Hydra update fast approaching, the Cardano community has been focused on ensuring constant growth and improvement of the system. Cardano, which is currently in the Basho phase, which aims to create a streamlined ecosystem to support and foster the development of decentralized applications (DApps), has already seen considerable […] 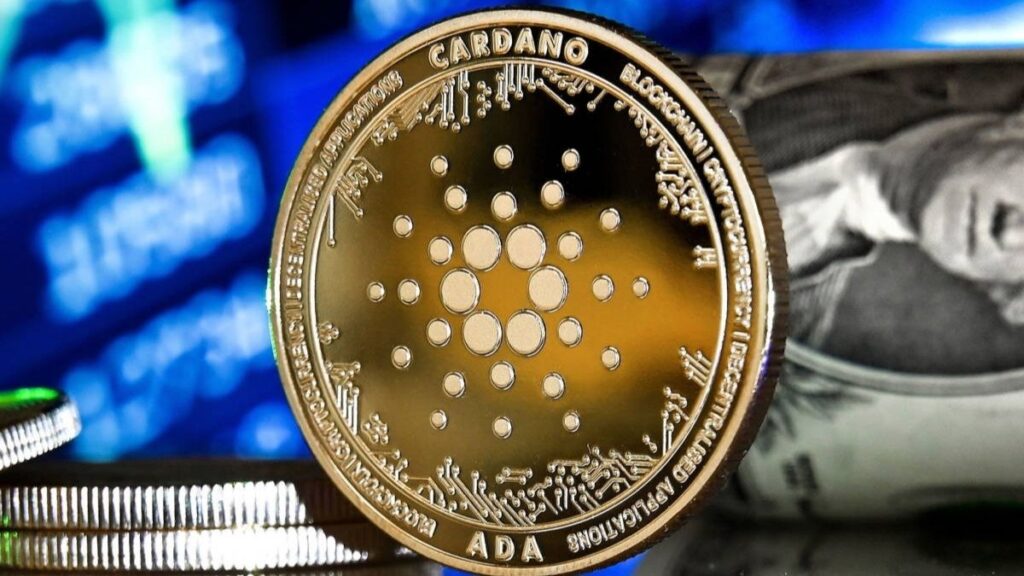