Cryptocurrency Monero is swimming against the cryptocurrency market by rising 30%, while bitcoin remains above $ 41,000 and a good deal of altcoins continue to free fall. Source: Coin360The monero surge comes after President Joe Biden unveiled his tax plan in conjunction with the United States Internal Revenue Service. In addition to raising taxes, management wants more financial control with the hiring of new Internal Revenue Service auditors, improved technology and mandatory reporting by banks and cryptocurrency brokers. The proposal also requires that any transfer of crypto assets over US $ 10,000 must be reported to the IRS. The administration is concerned that cryptocurrencies will help tax evasion and facilitate illegal activities, despite not presenting arguments to support such fears. The White House wants to raise corporate taxes from 21% to 28% and is negotiating the creation of a 15% global minimum tax for multinationals in the OECD. "The IRS will be able to deploy this new information to improve target execution activities, increasing the scrutiny of wealthy evaders and decreasing the likelihood that fully compliant taxpayers are subject to costly audits," said the Treasury on the requirements of proposed reports. Treasury estimates it will be able to collect an additional $ 700 billion in taxes with IRS improvement measures.

Is Monero a way out?

The new US tax plan scares the population, especially the wealthier entrepreneurs and people who are fleeing to countries with low taxes. According to Andrew Henderson, founder of the Nomad Capitalis channel that assists entrepreneurs in obtaining passports for countries with lower taxes, the number of people wanting to leave the United States has exploded. “In the past year I have heard from more Americans than ever that they are looking for a way to escape the United States from those who want to lose citizenship to never look back, even those who just want a backup plan when things have bad enough for them. ” – said Andrew Henderson. In recent years several corporations have left the United States. Burger King moved to Canada, Liberty Global went to the United Kingdom, Medtronic to Ireland and several other companies can follow suit. With the highest income tax rates for OECD corporations, the US is no longer attracting so many companies.Excessive regulations, taxes and financial meddling may have driven the Monero cryptocurrency to rise in the past few hours. With an opaque blockchain, no information on transferred values, obfuscated addresses and a strong encryption system, XMR is an option for those who still want some financial privacy. Monero goes up 30%, but still accumulates a 23% drop in last 7 days thanks to the fall of bitcoin and the crypto market last Wednesday.

BSC token drops more than 99% in seconds after attack 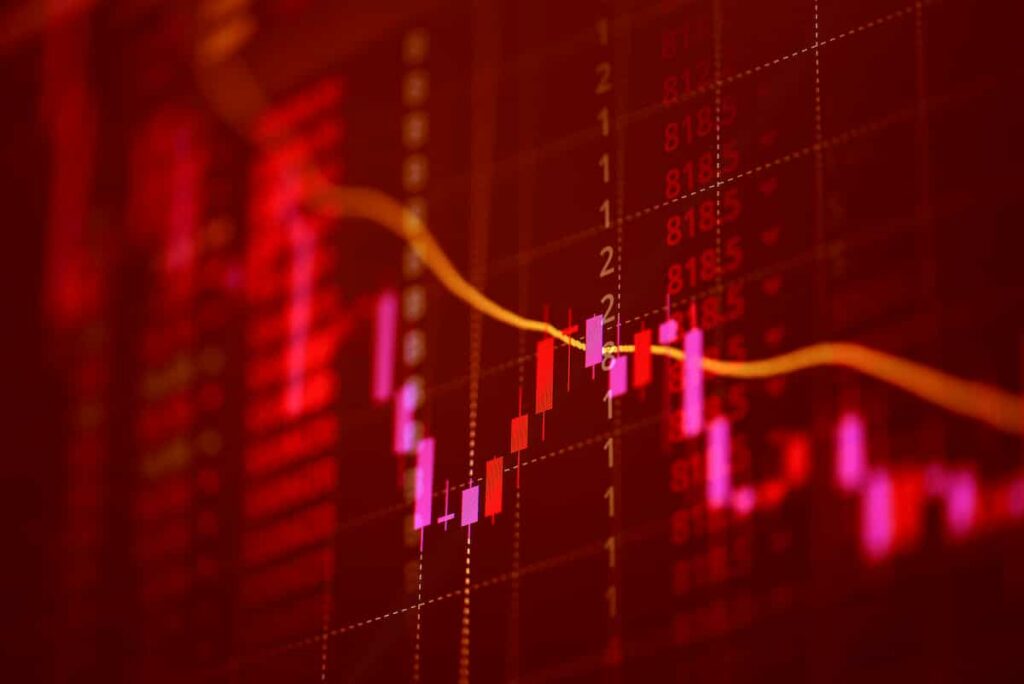