Bruce failed miserably and was defeated by the network's privacy. First, he stated that the transaction IP came from a Monero node with the IP 52.195.11.169, which would be in Japan. When, in fact, the transaction was done on a node which is in Europe.Monero's network protects its users' IP with the Dandelion++ protocol, which was created by the University of Illinois to be used in Bitcoin, but was never implemented in the main cryptocurrency. Dandelion  uses a transaction broadcast process that prevents sophisticated attackers from attaching an IP to a transaction. He also missed who signed the transaction. This is because Monero uses “ring signatures”, which have been improved by bitcoin developers like Greg Maxwell, Pieter Wuiller and others. In short, the technology uses a group of potential subscribers to sign a transaction, where it is impossible to verify which group member was used to produce it.

The shame did not stop there, as Bruce could not even know the amount transacted by Riccardo.

“To recap: he couldn't guess the value (1 XMR, let's go bro!), he guessed the IP incorrectly, and guessed the spent txo incorrectly. But don't worry, “they” are creating a Monero tracking service. I hope it's as good as this attempt"

All transaction information is available in the “viewkey”, a cryptographic key that allows for auditing and transparency, and can be used by NGOs, activists and other organizations that need transparency.

Monero to the moon?

Recently, the Monero cryptocurrency gained the status of most used on the black markets and debunked bitcoin. However, the situation can change with the introduction of atomic swaps, that is, exchange transactions without intermediaries between Monero and Bitcoin. Samourai Wallet and several wallets are already working to integrate the atomic swap service between XMR and BTC, which would turn Monero into a kind of privacy helper blockchain for bitcoiners. Also read:Buy and sell Bitcoin and other cryptocurrencies at Coinext
The complete brokerage to invest safely and conveniently in the most traded cryptocurrencies in the world.
Sign up and see how simple it is, go to: https://coinext.com.br 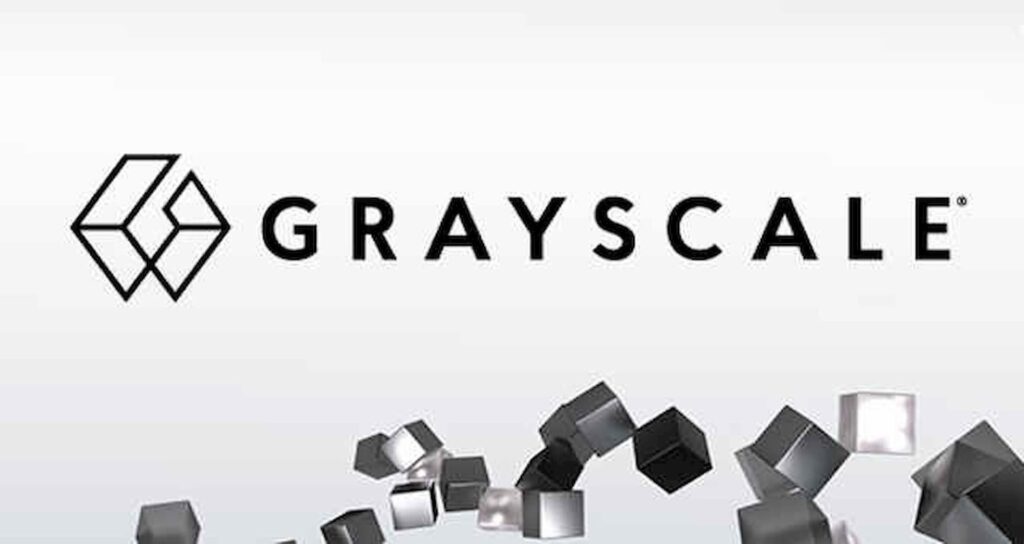