The controversial Minister of the Federal Supreme Court, Alexandre de Moraes determined this Friday (18) to block telegram and the application’s messaging services in Brazil, due to the lack of compliance with court orders to block profiles chosen by the authorities. what happened, how it affects the Brazilian cryptocurrency market and what alternatives would be possible.

The request initially came from the Federal Police, which tried to execute punitive orders against profiles that were allegedly sharing false information, according to the arbitrary understanding of some authorities. This action by the Federal Police and the Minister is another episode of a war against fake news. that are being fought on the internet between political figures and content creators (or even “normal” people in normal conversations on messaging apps).

It is possible to bypass the Telegram block, but this is against the law!

The attempt at arbitrary censorship of information is not new, so much so that the FrenteAgorista group wrote an article teaching what people could do in the event of a blockade like the one that is happening. we do not recommend let it be done, because it goes against the law, the article, which was transcribed by the anonymous nametag user, can be read here by curious people. Alexandre de Moraes’ determination is still in the process of being fulfilled, while internet service operators are being notified by the National Telecommunications Agency (Anatel) .Many cryptocurrency groups used to share relevant information about digital assets are on Telegram, so with the block, this communication can be greatly impaired. from CCAR, reported here on Cointimes. Blocking again ends up hurting honest users and making it difficult to share important information.Know more: CCAR game with 30,000 Brazilian players and a probable Rug PullIn some groups, users are also able to connect with other people end-to-end to promote services that accept cryptocurrencies and even help each other by exchanging some assets without the need for an intermediary .But, according to the request sent to the Supreme, “the Telegram application is notoriously known for its stance of not cooperating with judicial and police authorities in several countries.” In addition to Telegram, other messaging applications widely used by the crypto community are Signal and o Status. In the case of Status, user registration is done through cryptography and the messenger works as a cryptocurrency wallet, exchanging messages in a safe and unobjectionable way. The platform has the $SNT token that guarantees its owner some benefits and access to exclusive services within the application whose use is free.SNT is being negotiated for R$0.2899 according to Coingolive and positions at #248 by market capitalization.Read more:Buy and Sell Bitcoin and Other Cryptocurrencies on Coinext
The complete broker to safely and conveniently invest in the most traded cryptocurrencies in the world.
Register and see how simple it is, visit: https://coinext.com.br

ShibaSwap 2.0 will be released soon and will include a function that will allow you to burn SHIB tokens

Fri Mar 18 , 2022
The price of the popular Shiba Inu (SHIB) meme coin had plummeted after reaching an all-time high of $0.00007957 last October. However, some investors and industry observers remain optimistic that the price of Shiba Inu will soon skyrocket as burning picks up steam and it is anticipated that a new […] 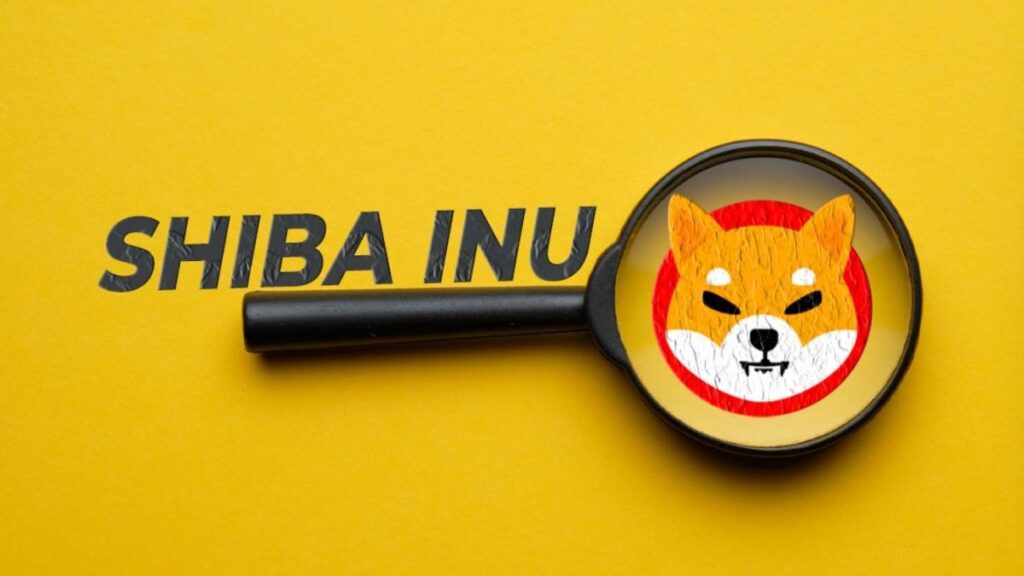