FutureBit has developed an ASIC for domestic bitcoin mining that solves several problems in this modality and increases hashrate decentralization on the network. At the mining panel At the Bitcoin 2022 conference held in Miami last week, some tradeoffs that normally exist for the domestic miner were presented, but we also got to know a new product on the market that solves many of these problems.

What is domestic mining?

Home mining is what the individual miner who owns Bitcoin mining equipment is called at home, rather than the cloud miner or the large mining companies and conglomerates that have been growing and increasing their hashrate share on the network. Among the most common tradeoffs, very familiar to anyone who has tried this activity, are: Deafening noise; Unbearable heat; Energy consumption – quite expensive. In raising these points, the panelists joked that we should ignore the presence of John Stefanopoulos, the founder of FutureBit, as he managed to solve each of them with the creation of his company’s equipment. FutureBit is a ASIC (Application-Specific Integrated Circuit) developed for blockchain proof-of-work mining with a focus on efficiency. The equipment that can be connected to a common 220V socket, has three execution modules: Low performance; Balanced; High performance. When modulated for low performance, it will run causing an almost imperceptible noise, consuming little energy from the residence and generating imperceptible heat. Like a home computer. In high performance, it already resembles a powerful gaming computer running at its maximum limit, with heat generation, a lot of noise and energy consumption, but still much lower than other ASICs commonly used to mine bitcoin, ethereum and other cryptocurrencies. The difference is that in the first one, the hashrate generated will be very low and it will have little impact on the network and an almost zero chance of finding a block, while in the third module the result is improved, with the tradeoffs already discussed. The secret is in balanced mode (balanced), where he seeks the greater efficiencybringing the best hashrate results – still with a very low chance of finding a block – and lower resource consumption and noise or heat emission.

Youtuber shows how to mine bitcoin at home:

Mining is a very profitable business that ends up creating a economy of scale, where miners with the highest hashrate (who have invested more in equipment) are able to find more blocks and receive more rewards from bitcoin inflation – currently at 6.25 BTC per block discovered. This allows them to make more reinvestments or get better deals with third parties, further increasing their hashrate which in turn further increases the rewards they receive and so on. This has been causing a trend towards centralization of the hashrate in large companies or mining conglomerates, through pools. Which is bad for the network, as it makes it more dependent on these participants. Mining bitcoin at home is an unprofitable activity these days, which can often even bring harm to the miner who can’t compete with the network and still has to deal with all the trade offs we talked about at the beginning of the article. So this domestic activity ends up being carried out more by enthusiasts who want to help keep the network decentralized. Whose focus is much more on improving the security of Bitcoin, than on profiting from the business. This is great for the network, and with innovations like FutureBit, domestic mining becomes interesting again, as it solves common problems and still encourages mining. Also, in case the home miner is lucky, he can still win the lottery and find a block, receiving the reward of 6.25 bitcoins.

Hackers are exploiting DeFi platforms more than ever

Fri Apr 15 , 2022
In 2021, cybercriminals had a banner year, seizing $3.2 billion worth of cryptocurrencies. This number is sure to be surpassed in 2022 according to the latest study from Chainalysis, the popular blockchain data and analytics firm. According to the data, hackers have stolen $1.3 billion from exchanges, platforms, and private […] 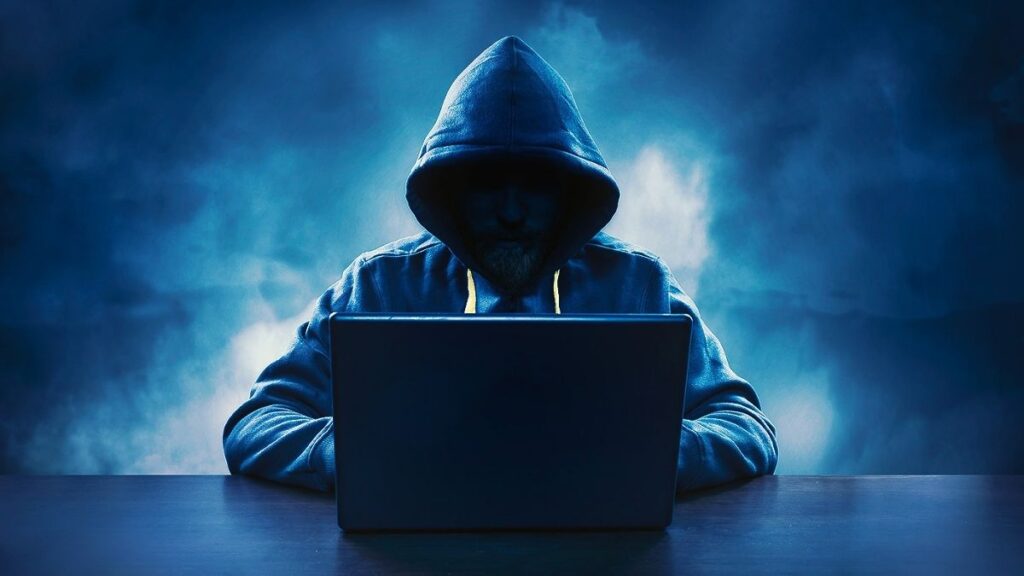