The largest publicly traded corporate intelligence company in the world, which has accumulated more than 91,000 bitcoins in its treasury, modified its compensation agreements for the board of directors.The company will now pay directors classified as “non-employees” in bitcoin, citing its commitment to the cryptocurrency serving as a store of value.

The Board of Directors will be paid in Bitcoin

Microstrategy, listed on Nasdaq, filled out a form with the United States Securities and Exchange Commission (SEC) stating that its Board of Directors "modified the compensation arrangements for non-employee directors". The process explains that in the future, directors will receive all fees for their services on the company's board in bitcoin instead of fiat currency, adding:

“In approving bitcoin as a form of compensation for the Council's service, the Council cited its commitment to bitcoin, given its ability to serve as a store of value, supported by a robust and open source public architecture, with no restrictions on sovereign monetary policy. . ”

The SEC document further clarifies that board fees payable to directors will remain unchanged and will continue to be nominally denominated in US dollars under the new contract. He also notes that "At the time of payment, fees will be converted from USD to bitcoin by the payment processor and then deposited in the applicable non-official director's digital wallet."

This means that the company will have yet another role as a buying force in the Bitcoin market, as it will not spend bitcoin from its cash to pay the directors. Since changing its treasury strategy in August 2020, Microstrategy has been aggressively acquiring bitcoin . In its last announcement on April 5, the company revealed that it "bought approximately 253 bitcoins for $ 15 million in cash, at an average price of approximately $ 59,339 per bitcoin, including fees and expenses". As of April 5, Microstrategy says:

What would you think of receiving your salary in Bitcoin? Leave your opinion in the comments section below.See also: MicroStrategy buys Luiz Barsi's fortune in Bitcoin 3 times in less than 1 month

CNBC's biggest star says he wants to be paid in Bitcoin

Tue Apr 13 , 2021
Jim Cramer, the most famous stock market analyst in the United States and a longtime host of CNBC’s “Mad Money” program, tweeted who wanted to be paid in Bitcoin.Cramer first bought Bitcoin last September as a hedge against inflation, despite having criticized the cryptocurrency in the past. The return of […] 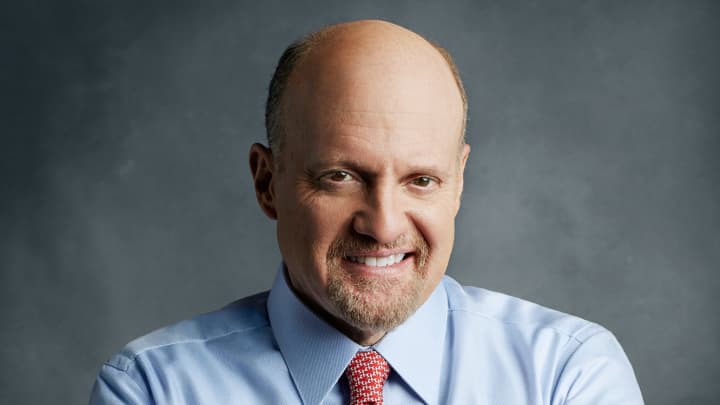