Michael Saylor and his business intelligence company, MicroStrategy, are hungry for more satoshi. According to an announcement published on Tuesday (8), the company will raise half a billion dollars to buy bitcoin. The money will be raised through senior guaranteed notes due 2028, which will bear interest at an annual rate of 6.125 %. The notes will be sold in a private offering to qualified institutional buyers pursuant to Rule 144A under the Securities Act of 1933. According to official note, the offering is expected to “complete on June 14, 2022, subject to satisfaction of the usual closing conditions”. According to Yahoo Finance, MicroStrategy has received $1.6 billion in offers for the senior notes, including massive interest from various hedge funds. Basically, the company is leveraging its debt to buy even more bitcoin. But for those who think this is too risky, there's a master play by Michael Saylor on this offer. Notes returns are guaranteed by MicroStrategy and its subsidiaries such as MicroStrategy Services Corporation, and even by “bitcoins or other digital assets acquired on or after the closing of the offering, but excluding MicroStrategy's existing bitcoins”.

The approximately 92,079 bitcoins the company already has will remain untouched and held by the new subsidiary MacroStrategy LLC. That is, apparently there are two possible results for this leverage: either the company remains profitable and pays its debts normally or the risks of its business speak up and Saylor continues with his pockets full of BTC. In addition, podcaster and bitcoiner Preston Pysh also noted that this time the notes were not "convertible". “Michael is doing some really interesting corporate governance things.”, tweeted it.MicroStrategy estimates that net proceeds from the sale of the notes and related warranties will be approximately $488 million, after deducting initial buyer discounts and commissions and estimated offering expenses payable by MicroStrategy.See also: Asset manager sells bitcoin and earns US$1.1 billion

Wed Jun 9 , 2021
London-based asset management firm Ruffer is revealing that it has made a profit of more than $1 billion after investing in Bitcoin for a few months. said the company made an initial investment of about $600 million in November last year. The investment yielded considerable gains five months later. “When […] 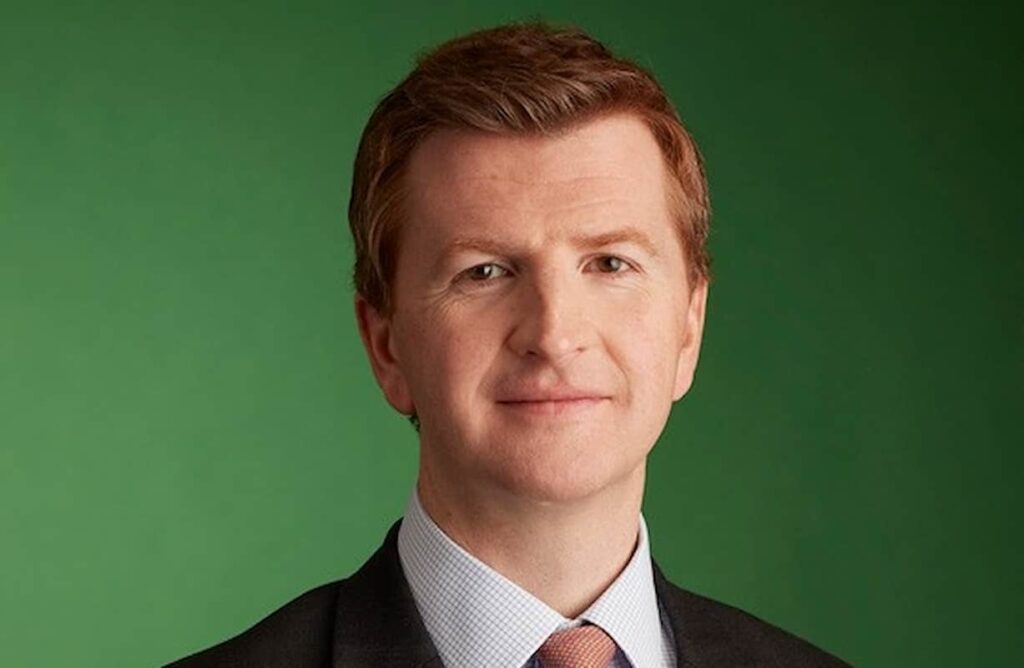