With 91,064 bitcoins in cash, the largest business intelligence company in the world, MicroStrategy, is now also the largest publicly traded bitcoiner in the world. In the last 3 weeks alone, the company led by Michael Saylor bought 20,247 BTCs, equivalent to 3 times the fortune of Luiz Barsi, the largest individual investor on the Brazilian stock exchange. Barsi had around 2 billion reais. With the strategy of buying shares in good dividend-paying companies, he became one of the most renowned Brazilian investors. When asked about Bitcoin, however, Luiz replied to the E-Investor that he doesn't even think about it because “it has no structure, it has no meaning.” For him, Bitcoin is “a creation of someone who projects a cloudy future in order to take money of people and deceive those who don't have a strong root, in terms of foundation. ”

“In reality, cryptocurrencies only attract players, they do not attract investors, in my opinion. That's why I don't even think about them, ”concluded Barsi.

But Barsi is not the only respected investor to criticize the biggest cryptocurrency on the market, Warren Buffett, considered the best investor in the world, called the digital asset "rat poison". The former PayPal CEO even called BTC the "biggest scam in history" and Michael Saylor, CEO of MicroStrategy himself, already thought that Bitcoin would have the same end as an online casino.

Today, however, the list is extensive of celebrities who have changed their minds about Bitcoin. Now the crypto is traded on PayPal and the CEO of MicroStrategy is considered one of the greatest “evangelists” of Bitcoin as a store of value, having held a conference to boost corporate adoption of the currency. The company even stopped accumulating bitcoins only in moments of low and yesterday bought $ 15 million in bitcoin at the historic high, before the asset registered a new high at $ 60,000. Some investors have come to see MicroStrategy's shares (NASDAQ: MSTR) as a kind of Bitcoin ETF, as they have come to accompany the appreciation of “digital gold”. MicroStrategy's latest purchases:Day 12/03 – 262 BTC for $ 15 million at a price of $ 57,146Day 3/5 – 205 BTC for $ 10 million at a price of $ 48,888Day 3/1 – 328 BTC for $ 15 million at a price of $ 45,710Day 2/24 – 19452 BTC for $ 1.026 billion at a quote of $ 52.765If carried out at the current quote, the currencies would generate a gain of $ 136 million for the company in just over 2 weeks. But if we take into account all of its Bitcoin purchases since 2020, MicroStrategy has already accumulated gains in the order of $ 3.2 billion (R $ 17.7 billion), almost 9 times more than Barsi's fortune. opinion about Bitcoin as a form of investment, does it seem like a matter of time before more investors realize its strong characteristics of a good value reserve? Leave your thoughts on this in the comments section below.

Sun Mar 14 , 2021
This Saturday (13), the price of Bitcoin reached a new record, reaching $ 60,120 per currency. Bitcoin (BTC) now has a market capitalization of $ 1.12 trillion according to data from Coingolive. This happens right after the American economy prepares to receive a trillion dollar injection through a new round […] 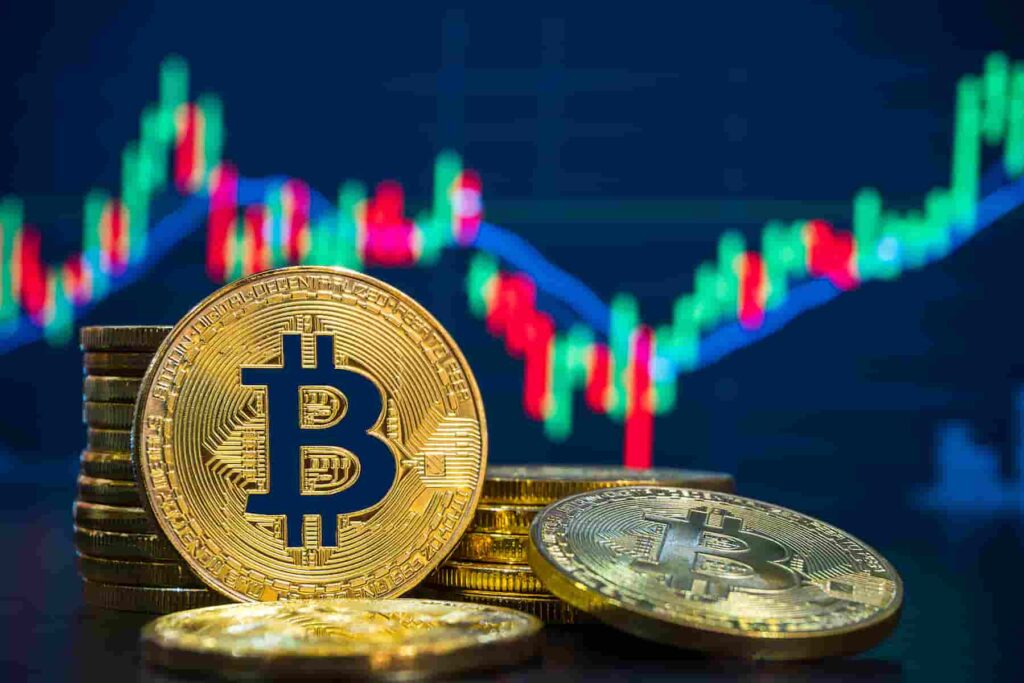