Seeming to be a final response to Charles Hoskinson’s statements, Michael Saylor affirmed this Sunday (24) that it is a “bitcoin maximalist”. But after all, what does that mean?

Ironically, this term was popularized by Vitalik Buterincreator of Ethereum, after pointing out that investors were tired of witnessing the birth of another cryptocurrency and, above all, that they were only interested in Bitcoin.

It was the year 2014 and there were already more than 500 altcoins. However, few have survived these past eight years. In other words, the maximalists were right, and they are right this time.

Most cryptocurrencies are scams

Today the situation is much worse, there are more than 20,000 cryptocurrencies listed on CoinMarketCap alone, that is, the real number is much higher.

Although some insist on offering features that Bitcoin cannot yet do well, such as privacy or tokens, these are still heavily criticized. The reason is simple, many of these developers have raised millions, or even billions, to offer a product that is not worth that much.

For this reason, many compare the cryptocurrency market with the 2000s internet bubble. In other words, it is easy to see that most of these projects tend to go to zero and that only a few will survive.

To simplify such an analysis, Bitcoin maximalists then refer to all other cryptocurrencies as scams, often being treated as arrogant.

“I am a Bitcoin maximalist”.

The worst mistake is comparing yourself to Bitcoin

Ultimately, although projects like ethereum are not direct competitors of Bitcoinone is a global supercomputer and the other money, their paths have intertwined.

Perhaps due to exposure to the same group of investors, such cryptocurrencies end up having a high price correlation. In other words, Bitcoin goes up, they go up, and vice versa.

Because of this, investors also fall into the market value trap. For example, today the cryptocurrency Shiba Inu (SHIB) It is worth 6,141,535,336 USD, a value that Bitcoin, considered one of the greatest inventions of recent times, took years to reach.

Therefore, it is easy to expect 99% of cryptocurrencies to crash to zero in the future. However, it is quite possible that new ones will emerge with the arrival of new trends, as happened with the metaverse last year. Even so, their destinations will remain the same if they want to compare themselves to Bitcoin.

How to Start a Cryptocurrency Business 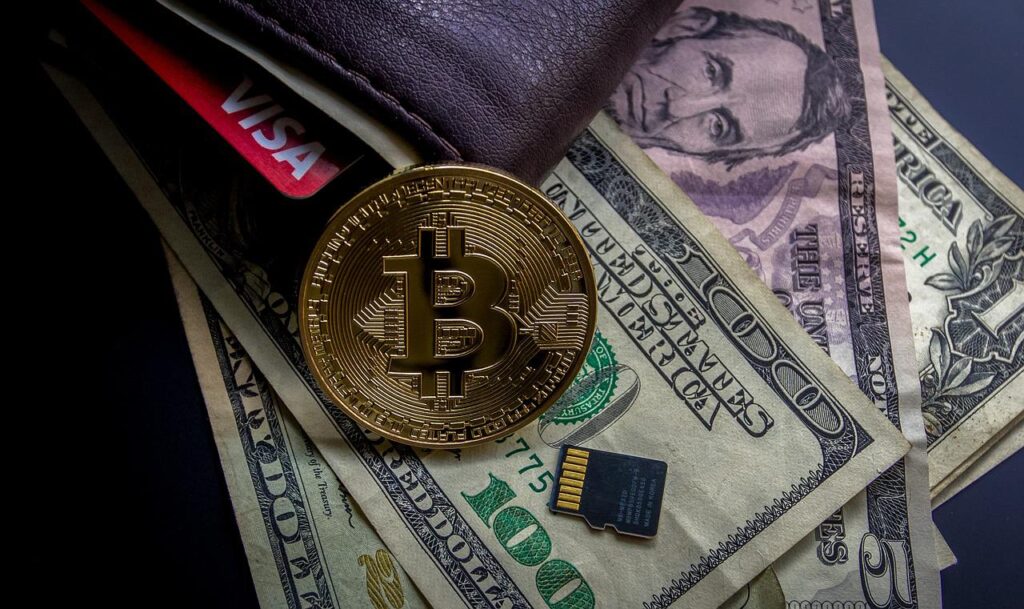