Business activity in the global banking sector decreased by 26% in volume and 41% in value, in 2020, compared to the previous year. The figure relates to mergers and acquisitions (M&A). The United States, India, China, Italy and the United Kingdom remain the most active markets as banking businesses continue to dominate and represent almost 75% of total activity. data are contained in the KPMG report on global trends in mergers and acquisitions in the banking sector, including Brazil.

According to the study, the announced volume of business in the global banking sector was 1391, last year, against 1892, in 2019.

The global value of the deals announced in the sector was 203 billion dollars against 343 dollars, respectively. The percentage of business was 29% in 2020 compared to 22% in the previous year. As for the volume of business carried out by the banking sector last year, the three main regions were as follows: Asia and the Pacific with 32%, America from the North by 29%, Europe by 28%. The Middle East and Africa accounted for 6% and Latin America for 5%.

The KPMG report listed the top ten transactions based on the value of the deal among the 1,391 completed last year. According to the survey, national transactions continued to predominate, while only one international was announced. In the top three, there are deals closed by the banking sector in Saudi Arabia, the United States and Kuwait. “The covid-19 pandemic has accelerated conversations about mergers and acquisitions and continues to shape a large part of the banking scenario. Poor profitability remains a concern for the entire industry amid the combined pressures of negative rates on net interest income, slow progress in fee generation and limited progress in cost-cutting measures. Although it is still difficult to decipher how the mergers and acquisitions market may evolve this year, there are signs of life ”, analyzes the leading partner of financial services at KPMG in South America, Ricardo Anhesini.Mergers and Acquisitions: BrazilAccording to the report, financial services proved to be resilient during the pandemic. Finance startups (fintechs) and digital banks boosted mergers and acquisitions in 2019 and 2020. Open banking, payment solutions and cash management solutions were also relevant factors in this dynamic. “We expect business activity to increase this year, with the acceleration of capital markets and the flow of capital from investors to fintechs. Asset management (asset managemet) also addresses important investment opportunities ”, concludes KPMG's leading financial services partner in Brazil, Cláudio Sertório. Just click here if you are already an investor last year appeared first in 1 Billion Financial Education.

Tue Apr 13 , 2021
Most fund managers think Bitcoin is in bubble territory, according to the research of Bank of America in April this year. About 7 out of 10 investors do not believe that Bitcoin should be at such a high price. Today, the crypto has reached its historic record, trading at $ […] 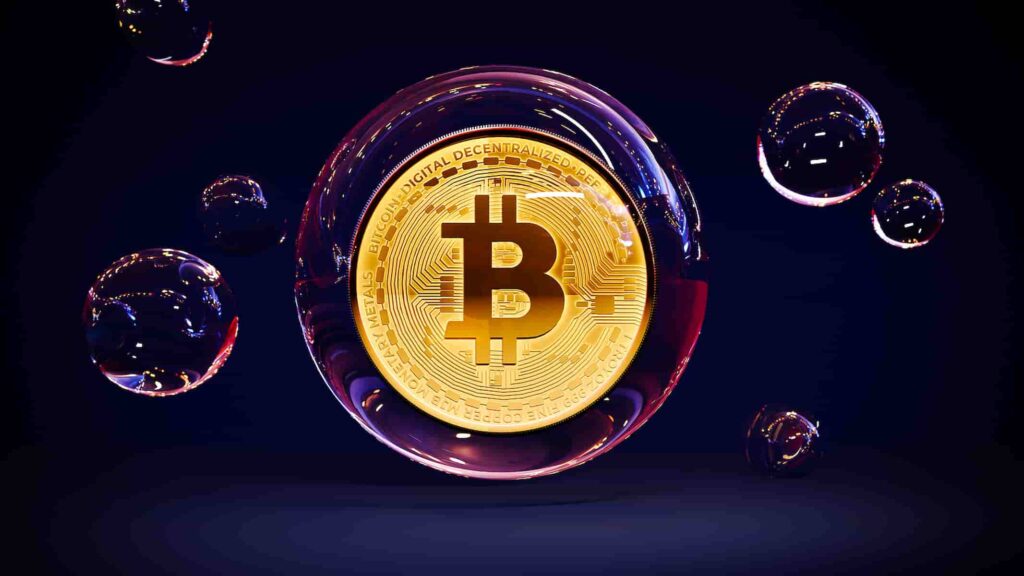