Fernando Ulpoor, Ulrich's twin brother.Anyone who has followed Cointimes for some time already knows the Fernando Ulrich, master in Economics from the Austrian School and pioneer of Bitcoin in Brazil, what few people know is that he has a twin brother who disagrees with almost all of his positions. With a twist to his last name, Fernando Ulpoor he is an outstanding defender of the state, a shareholder of Tesla and a fan of dogecoin. As his Twitter bio reveals, of course, it's a “parody profile filled with nonsense by a fan.” Unlike Ulrich, Ulpoor recommends the de-dollarization of assets based on astrological analysis. Based on the alignment of the stars, the dollar will rise to 2.20 BRL by the end of September, according to the meme page. Haven't we seen this type of analysis around here before? And beyond invest (diversified) in dogecoin, which is down 33.2% since its historic high in bitcoin, the cryptocurrency of his twin brother's favorite, Ulpoor also ventures into the stock market:

A reflection of your investment portfolio is expressed by the phrase in your pinned tweet:

“A few years ago I was a young investor without a lot of money, after a long time studying the stock market and crypto, today I'm not that young anymore.”

Separated in childhood by a huge wall built in Germany during the Cold War, his brother Fernando Ulrich was even happy to see the lost twin again, thanks to the internet.

Finally the internet brought us together again, bro :') how much miss you, by the way, do you have a change to borrow? I bought GME at 330usd and I ran out of money for the month, I pay you in the short squeeze. I swear.— Fernando Ulpoor 🟥 (@fernandoulpoor) June 14, 2022

And although there are many memes in your profile, truths are also told. Are stocks really so much safer investments than cryptocurrencies just because Elon Musk was able to move the market with tweets? See the parallel shown by Fernando:

The sad story of how the Fernandos parted in childhood

In conversation with Cointimes, Fernando Ulpoor told the sad story of how the brothers were separated in the division of the Berlin wall. Also, he revealed his plans for the future, see our full interview below.

Your twin brother has one of the most recommended and referenced books on bitcoin in Brazil, and have you already written a book or do you have one coming out soon?You know, I was writing a book called "The Foundations of DOGE", but in the last few weeks I thought it was better to change the name to "The Foundations of DOGE".What is your investment strategy? My strategy is simple, I see everything that has gone up 2000% in the last few days, there's no way to go wrong… In fact there is… But I don't care, you only lose when you sell, that's why HODL!What happened in your upbringing to become so different from Ulrich? Is there any matter on which you both agree?Our story is sad, Dad and Mom were separated at the break in the Berlin Wall. I ended up staying in East Germany, my brother managed to stay in the West. I never thought it was a big problem, I always had (aged) bread to eat and I loved watching state TV. I think my brother and I agree on one thing, that life is very difficult but it gets harder when you're dumb … Which is my case :') You know, I'm a millionaire… In DOGE… I'm just waiting for a tweet from Papa Musk saying that Tesla has come to accept our most valuable asset and so… MOONBut I'm fine today, here in Korea North we are all very happy thanks to our supreme leader :3Wow, sad story but the important thing in the end is to be happy.I'm very honored to give this little interview, I'm sure my wife and her boyfriend will be very happy when I tell them too. Read more:
Click to rate this post!
[Total: 2 Average: 1]
Next Post 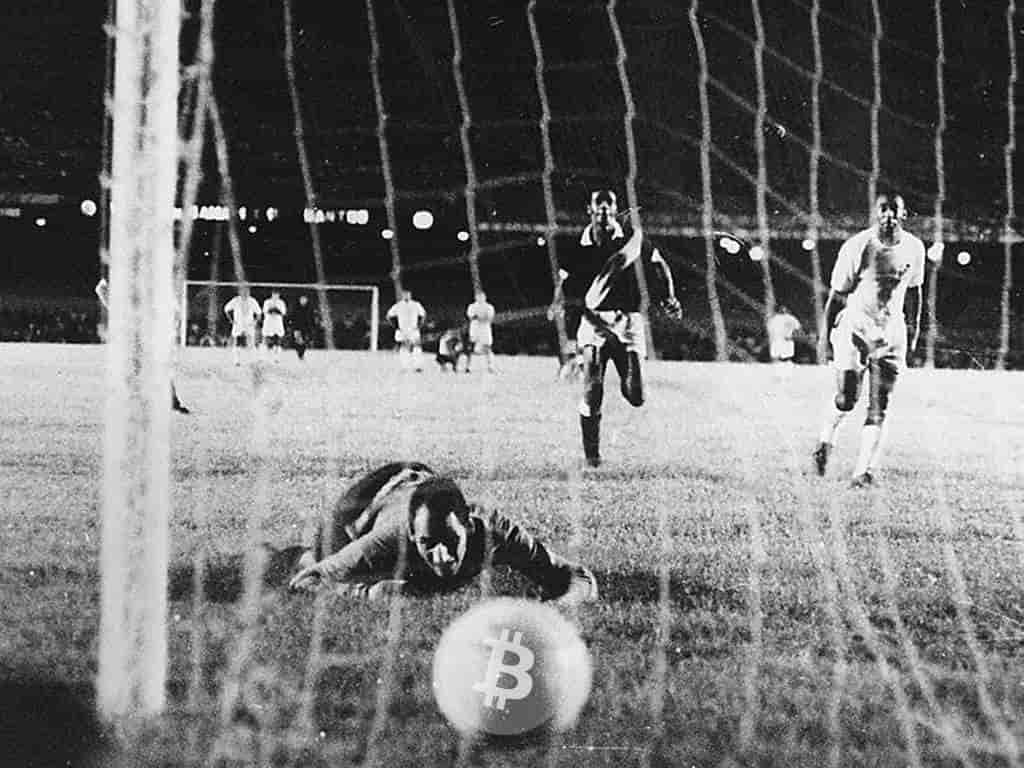