The Central Bank of Brazil, during the LIFT Day 2022 event, presented a series of new services and products developed by Bacen's innovation laboratory, which should be implemented by the institution. One product in particular caught the eye, Poupix, a kind of low-cost cashback and investment from the Central Bank. The idea of ​​Poupix is ​​to implement a way to make low-cost investments through purchases made in partner stores of the Central Bank . In addition to the possibility of transforming small amounts into investment, such as changing a purchase. The creation of the system was justified with statistics that show the need for investments, especially for low-income people. According to the BC, 50% of people who do not invest do not have enough income to make investments.

Poupix appears to solve these problems by allowing users to start integrating the investment into their daily lives, says the presentation slide of the project.

See the definition of Rodrigo Albuquerque, one of those responsible for Poupix:

And a very good analogy for this type of investment is like the following, they are investments with low values. And on our platform, you can use your change, your account change, your payment change to invest (…).

“You are going to make a purchase at the market, but your purchase was R $ 9.50, right? So, imagine those 50 cents that you would receive in return, imagine instead of saving them in your pocket and losing, or getting lost in your wallet (…) those 50 cents could be invested and made profitable, this is Poupix's investment proposal. In addition, with each purchase from Poupix partners, the user gains Cashback, which is a model that is very high. ”

But after all, where will this money be invested?

According to the presentation of the project, the user's money when being credited can already be invested in government bonds: Poupix flow. Source: Youtube from the Central Bank of Brazil. Therefore, Poupix will be another way for the government to finance its high debt, which exceeded R $ 5 trillion in 2020. In addition, it was also informed that the team behind the project intends to integrate “funds investment in addition to government bonds ”, focused on“ bolder ”investors.

A cashback that matters

In the current economic scenario, small nominal gains in state currency may be of little relevance to a person's financial health, especially if we take into account the unpayable public debts and the constant devaluation of the currency through the expansion of the monetary base. which focuses on delivering significant cashback gains is Coingoback. A Cointimes product that turns part of your purchase into Bitcoin, a proven scarce asset. Bitcoin, digital gold, has proven to be the best investment asset of the past decade, and many believe that decentralized cryptocurrency has great potential to become the future value reserve asset, replacing the current place of gold or even the US dollar. What did you think of Poupix? Leave your opinion in the comments section below.Read more: China's digital currency and fintechs threaten U.S. interests, says think tank

Sun Mar 28 , 2021
Bitcoin (BTC) returns to its $ 1 trillion marketcap rising 3.89% this morning abroad, in Brazil the cryptocurrency rises 4.88%. Check out the morning highlights in the crypto and traditional market. Already in altcoins, the highlight once again goes to Cardano (ADA) with the announcement that the cryptocurrency could carry […] 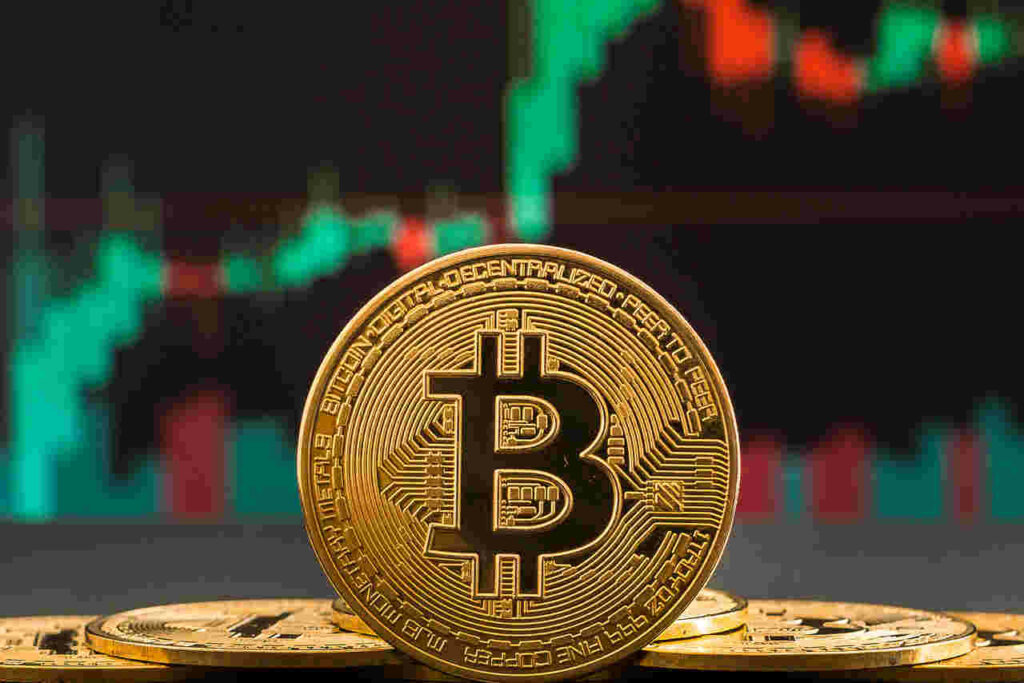