McDonald's in the US Offers an iPhone to Hire Employees 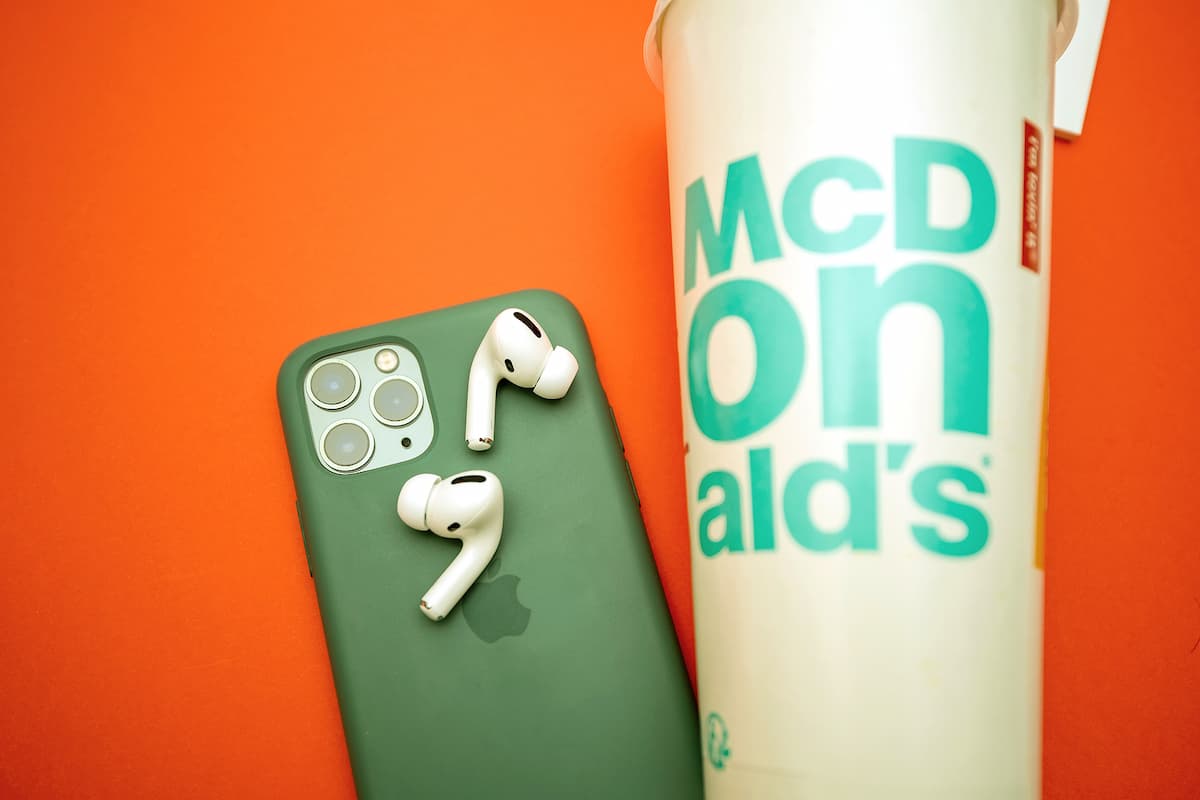 One of the McDonald's in the state of Illinois – USA, is offering iPhones to attract new employees, due to the lack of manpower. Who shared this initiative was a Twitter user claiming that the restaurant was desperate to offer the new hire a smartphone. On the board we read “Now Hiring – Free iPhone”. There's no mention of which iPhone, but the fine print adds: “After 6 months of work and meeting the job criteria”.The tweet went viral, with more than 30,000 likes and 36,000 retweets. A McDonald's employee in Altamont, Ill., confirmed to Business Insider that the ad is real.

But why is this store doing this?

A company spokesman told Insider that the fast-food chain was adding staff before the summer, and that individual stores have this habit of giving employees incentives like extra time off, bonuses and more. is that the demand for jobs in the United States has been declining. There are those who say that it is the fault of the incentives that the current President Joe Biden has been giving to the population. What we know is that the service sector is the one that has been suffering the most, especially the fast-food industry, which is why the desperation for new employees . Another McDonald's Florida promotion is offering $50 for people to just show up for the interview. In addition to hiring promotions, the company is also temporarily increasing employee salaries by 10%, at least in the coming months. Excluding stores owned by franchisees. But this has not been pleasing city politicians who do not agree with this move:

"If you want to look like you've increased employee wages to $15 an hour, raise the wages of every employee in the country to that amount." said Congresswoman Alexandria Ocasio-Cortez. "We're not buying this one."

Effects of this movement

This wage inflation has a spiral effect, so maybe those one-dollar menus we used to find on trips to the US may disappear for good. But the company can also invest in the automation of some processes to avoid this problem with labor. Have you ever thought of a McDonalds with no employees in that distinctive uniform? Let's wait and see. Source: Zero Hedge