Henrique Fogaça, famous entrepreneur and judge of MasterChef Brasil, revealed on Friday that he is an anarcho-capitalist, the same idea adopted by the first bitcoin users.
The political philosophy adopted by Fogaça seeks the end of the State, generating an anarchic regime. However, unlike anarcho-communism that preaches the end of any hierarchy, anarcho-capitalism assumes that individuals can voluntarily exchange goods, earn money and benefit from the free exchange system.
Also called libertarian anarchism, anarchocapitalism was consolidated with the Jewish philosopher Murray Rothbard who in 1950 structured free market anarchism strongly based on private property and the principle of non-aggression.
“I define anarchist society as one in which there is no legal possibility of coercive aggression against any person or property. Anarchists are opposed to the State, as it has its own being in such aggression, that is, the expropriation of private property through taxes, coercive exclusion of other defense service providers in their territory and all other depredations and restrictions based on these two focuses of invasion of individual rights. ” Murray Rothbard in Society without a State.
In a broad sense, anarcho-capitalists are part of the group identified as libertarian, both defend the principle of non-aggression, natural rights and the elimination or reduction of the state. These are the same ideas engendered in the creation of Bitcoin, as its own creator pointed out:

“(Bitcoin) It is very attractive from a libertarian point of view, if we can explain it correctly. However, I'm better with code than words. ” – Satoshi Nakamoto.

Libertarians gained a technological air in the early 1990s, when a group of crypto enthusiasts imagined that the creation of cryptographic coins could eliminate or undermine the strength of the state. This group became known as cypherpunks and it was on a cypherpunk email list that Satoshi Nakamoto launched the cake recipe for Bitcoin and got his first supporters.
Unlike anarcho-communists, most ancaps seek state destruction by peaceful means such as tax evasion, use of cryptocurrencies, boycotts of state services and free trade.
See also: Was Satoshi Nakamoto, the creator of Bitcoin, a libertarian?

This Friday, the chef's fans were surprised by the songs that Fogaça dedicated “to the whole political class” on his Instagram account. “Farsa: Nojo” was the first published in their stories.


“I am disgusted by your voice, your posture, your fallacy. I disgust, I vomit on your decency and choke on your sanity. The mouth strives to say nonsense. Very rehearsed, only pose and image. The character is bigger than reality. Pretend friendship to take advantage, ”says the song.
The next was “Political Time” by the Fogaça band, Oitão, where they call politicians “sluts, worms and filthy”.

We don't know exactly when, but the description of his Instagram profile has also been changed to include “ANCAP”, short for anarcocapitalista.

He also clarifies exactly what he thinks of the State in the comments of his posts. In response to a user who says he is “breaking free”, Fogaça replies that he was never in prison.

In the comments section of the same publication, another person said that “only anarcho-capitalism saves” and enjoyed the Chef's liking.

And Fogaça is not the only great cook who is outraged by state policies. Chef Erick Jacquin, co-host of Masterchef, also showed his indignation at the arbitrary decisions of governments in an attempt to contain the pandemic, more specifically in the city of São Paulo.
In mid-July, the city of São Paulo had ordered that only brand sponsored tables be displayed on the terrace for customers to use.

I demand to have the 2 tables back in front of my restaurant. The terraces are much safer for going to restaurants. We must follow the protocols and everyone has the same rights. Either everyone can have tables on the sidewalks on the same day, or none can @brunocovas pic.twitter.com/i2O5SS6PpW– Erick Jacquin (@erickjacquin) July 31, 2020

"Isn't the law for everyone?"

After all, why were crowded tables allowed inside the restaurant and tables exposed outdoors not? He questioned the chef with Bruno Covas' inconsistent decision.
With this, the city wanted to impose a fine of R $ 35 thousand in the chef's restaurant due to two 'irregular' tables. Would a family restaurant or small business be able to afford such a high fine due to a decision, at least questionable, by the city?
Thanks to the authoritarian measures of the São Paulo government, many restaurants have either gone bankrupt or suffered major losses. As a result, thousands of cooks, waiters and clerks have lost their jobs and are now bitter with misery, poverty and no longer have government aid extinguished in December.
Is the revolt of Fogaça and other chefs reasonable? Leave your opinion in the comments.
Text written with assistance from Gustavo Marinho and João Victor.

Sat Jan 23 , 2021
With the gigantic appreciation that Bitcoin has had in recent years, many people regret that they have not properly kept their currency keys. But not all stories have a sad ending, with even people finding their bitcoins they didn't even remember they owned. A Twitter user stated that he was […] 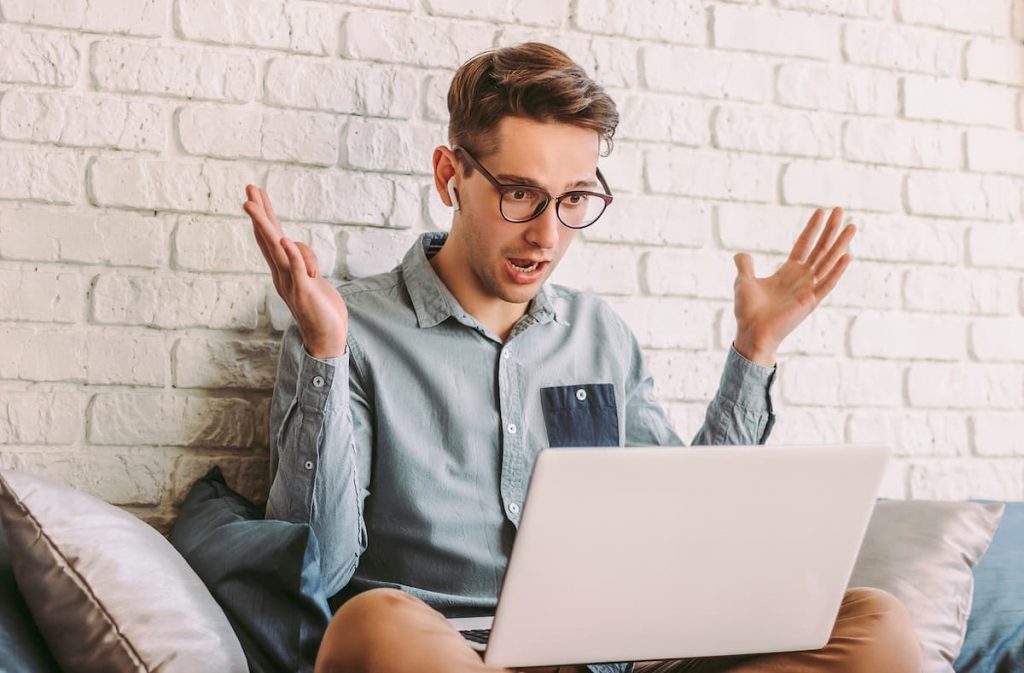