Yet another remarkable NFT project is ready to make the leap from blockchain to the big screen. Marvel film producer Ari Arad’s Arad Productions has announced plans to turn Huxley, artist Ben Mauro’s Ethereum NFT comic book project, into a feature film. Huxley is a science fiction short story spread across six digital editions sold as Ethereum NFTs. Arad Productions teamed up with Web3-focused production studio Feature to create the film. Oscar-nominated visual effects supervisor Jerome Chen – co-founder of Sony Pictures Imageworks – was also recruited to help bring Mauro’s vision into a new format. Huxley’s first teaser, seen below, shows the post-apocalyptic world of comics in CG animation. It is billed as a “cinematic trailer”, however, it may simply be setting the tone for the project rather than showing what the finished film will look like. Whether Huxley is an animated or live-action film has yet to be determined, a public relations representative told Decrypt. The project’s release date has yet to be announced. The partners plan to launch interactive metaverse experiences that will be themed around Huxley later this year, “on track” for the film’s release. An NFT works like a blockchain-based receipt for a digital item and can represent things like images, video files, and digital comics. The market has expanded in turnover to $25 billion in 2021, according to data from DappRadar. Huxley’s first NFT edition was released in October, with 10,000 digital editions released at a minimum price of 0.10 ETH each (about $390 at the time). A second edition has already been released, with four more on the horizon. According to OpenSea, secondary sales from the two issues so far have generated over 1,920 ETH, or about $4.9 million at the current rate. Mauro, a concept artist who has worked on films like “Elysium” and “The Hobbit” as well as the Halo and Call of Duty game series, released his first NFTs in March 2021. Evolution, his first release on the Flow blockchain, spawned more of US$ 2 million in sales. Soon after, he told Decrypt about the impact NFTs can have on digital artists. “This is a very big idea that will help all the artists in the world and change the lives of many artists, I think,” he said. “Basically, it solves a problem we’ve had our entire career of not being able to make money from our digital creations. It’s completely revolutionary for me.” Arad has produced Marvel movies like “Iron Man” and “Ghost Rider” as well as other entertainment adaptations like the just-released “Uncharted” movie. His father, Avi Arad, was a co-founder of Marvel Studios and has also produced a number of multi-studio Marvel films, including “X-Men” and “Spider-Man: Into the Spider-Verse.” Aku, a young black astronaut character created by Micah Johnson, was NFT’s first original IP chosen for a film adaptation last year. Collectors of Aku NFTs can help shape the film and the future of the IP, Johnson told Decrypt in August. Since then, successful NFT projects such as Bored Ape Yacht Club, CryptoPunks and World of Women have hired representatives with the aim of breaking into other entertainment verticals including film, TV and more. Last week, actress Reese Witherspoon announced that her production studio Hello Sunshine will develop films and TV series based on World of Women. *Translated and edited by Daniela Pereira do Nascimento with permission from Decrypt.co.

Shiba Inu shows huge bullish signs, this is how SHIB price can break the barrier to reach $0.00005

Sun Feb 27 , 2022
ShibArmy today appears to be quite passive as SHIB price is lagging behind the required momentum. SHIB price rejects at $0.000025 after trying quite a bit to hold these key levels. However, the current buying volume seems to be in favor of the asset. And so a quick rebound may […] 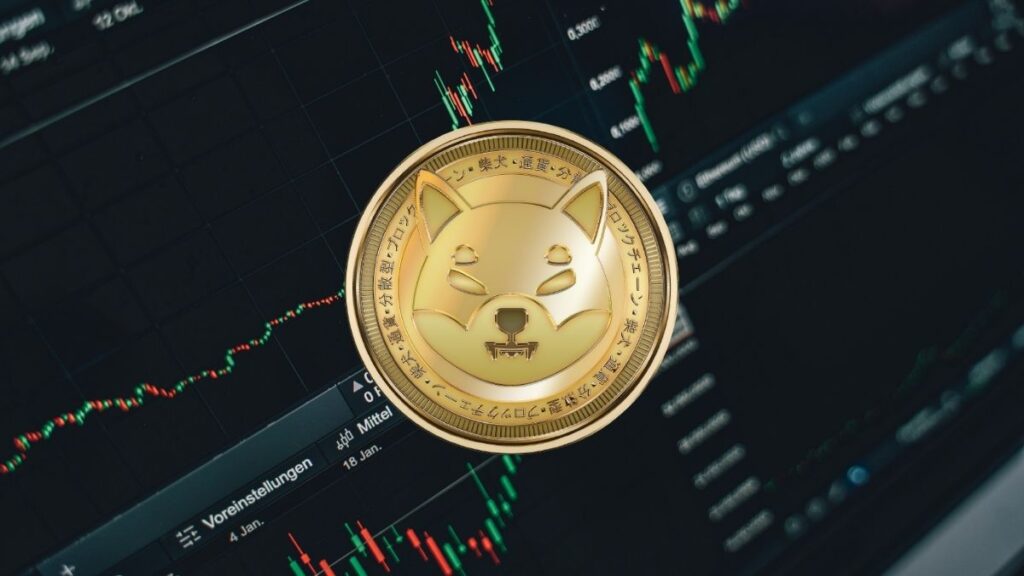