The pioneer bitcoiner and alleged administrator of Bitcoin Fog, a darknet website that offered mixing services (mixture of transactions to obfuscate origin and destination), was identified and arrested with the help of blockchain analysis. their services came or went to black markets where users bought illegal substances. U.S. Federal Revenue Service (IRS) officials said they identified the suspect because of his transactions a decade ago.Roman Sterlingov, the suspect with Russian and Swedish origins, was arrested Tuesday in Los Angeles. . According to the prosecution, he was responsible for laundering 1.2 million btc the equivalent of $ 336 million at the time of the transactions. Roman took commissions between 2 and 2.5% of transactions, collecting the equivalent of $ 8 million in bitcoins in the price of each transaction, not to mention the massive appreciation of cryptocurrency between 2011 and today.

In a post on BitcoinTalk, the company BitcoinFog says it would make the connection between bitcoin transactions and users' identities impossible.

“Using our service you mix your bitcoins in our own pool with bitcoins from other users, and you are paid back to other accounts in our mixed pool, which, if done correctly by you can eliminate any chance of finding your payments and making it impossible to prove any connection between a deposit and a withdrawal within our service. ”Ultimately, Bitcoin Fog was defeated by the very tools it claimed to combat, proving once again that bitcoin should not be used for illicit activities.

“This is yet another example of how researchers with the right tools can take advantage of the cryptocurrency's transparency to track the flow of illicit funds,” says Jonathan Levin, co-founder of blockchain analytics company Chainalysis.

The investigators were able to connect Roman's transactions with his MtGox account where he deposited euros, withdrew bitcoins and moved them to various addresses until exchanging them for the Liberty Reserve digital currency, to finally buy the BitcoinFog.com domain

Bitcoin is loved by governments

For the privacy enthusiast Seth Simons “Investigators and governments are quickly learning to“ love ”#Bitcoin for its transparency.” In an interview with Real Vision Finance, Kathryn Haun the prosecutor who investigated the Silk Road case categorically stated that prosecutors love cases involving bitcoin: “Bitcoin is far from anonymous … speaking as an investigator and prosecutor, we actually love cases involving Bitcoin. Even more than cash and sometimes even more than bank transfers, ”Haun said. Investigations involving bitcoins do not even require court orders to break the confidentiality of the data, as all transactions are public on the blockchain and can be audited by everyone with free and often open-source tools. Text made with the help of Gustavo Marinho.

Visa must include bitcoin payment on credit cards

Thu Apr 29 , 2021
Visa showed interest in integrating a crypto payment system in its current infrastructure, this happened in its videoconference of the earnings of the quarter. What would bring several interesting elements that would change the relationship between the world of cryptocurrencies and the conventional one we know, but what shocked us […] 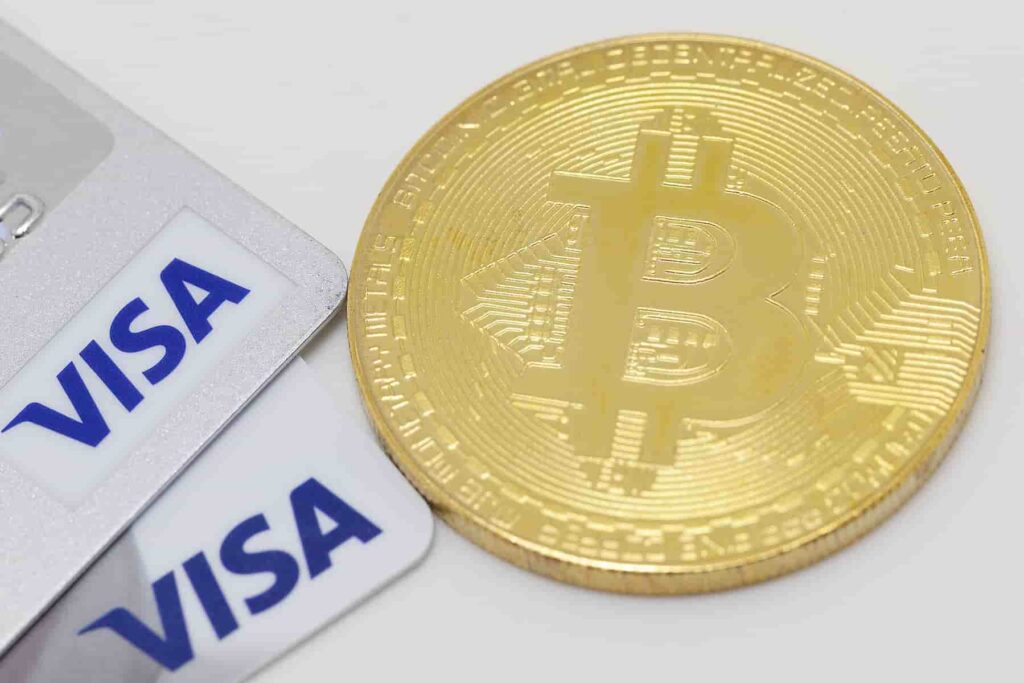