Luna Foundation Group is buying thousands of bitcoins that will be used as collateral for stablecoin UST and this has placed it in the top 10 of institutions with BTC.

LFG (Luna Foundation Guard) is a non-profit organization responsible for the development of Earth’s ecosystem, a public and open-source blockchain that was created to be the base layer of stablecoins. The ecosystem’s main product is TerraUSD (UST), a token that tracks the dollar price at 1:1 and is collateralized with Terra’s native token Luna. Luna is a utility token, which can be used both for staking on the network that works by proof of stake; as for collateralizing the UST, where tokens are burned or minted according to rising or falling demand (controlling supply) to keep the price stable. We reported on Cointimes that LFG has announced that it will start buying BTC as the asset will also be used as collateral to ensure a sustainable ecosystem and reduce risks such as, for example, a death spiral, which has already occurred in systems similar to UST’s in the past. .

We know that the Luna Foundation has already started buying bitcoin, but there is still a lot of speculation about the amount purchased so far. We don’t even know the foundation’s official bitcoin address (where collateral BTCs will be stored), but you know the internet… it’s the: bc1q9d4ywgfnd8h43da5tpcxcn6ajv590cg6d3tg6axemvljvt2k76zs50tv4q

We will only really be able to confirm this information with an official statement from the non-profit organization, but there seems to be a consensus that the probability of this address is very high. If so, we see a balance of 21,323 BTC (R$4.48 billion – according to coingolive), which would place the foundation among the largest bitcoin cash organizations in the world. And this is just the beginning of the purchases that should intensify in the coming days, as the company seeks to reach its announced goal.

https://bitaps.com/bc1q9d4ywgfnd8h43da5tpcxcn6ajv590cg6d3tg6axemvljvt2k76zs50tv4q For our small top 10 organizations with BTC cash, we will disregard private funds (ETFs), as the currencies of these funds belong to different investors (shareholders) and the number varies greatly with inputs and outputs. Heritage declared for Ukraine will also be disregarded as it belongs to more than one person or organization.

So we have, according to Bitcoin Treasuries: 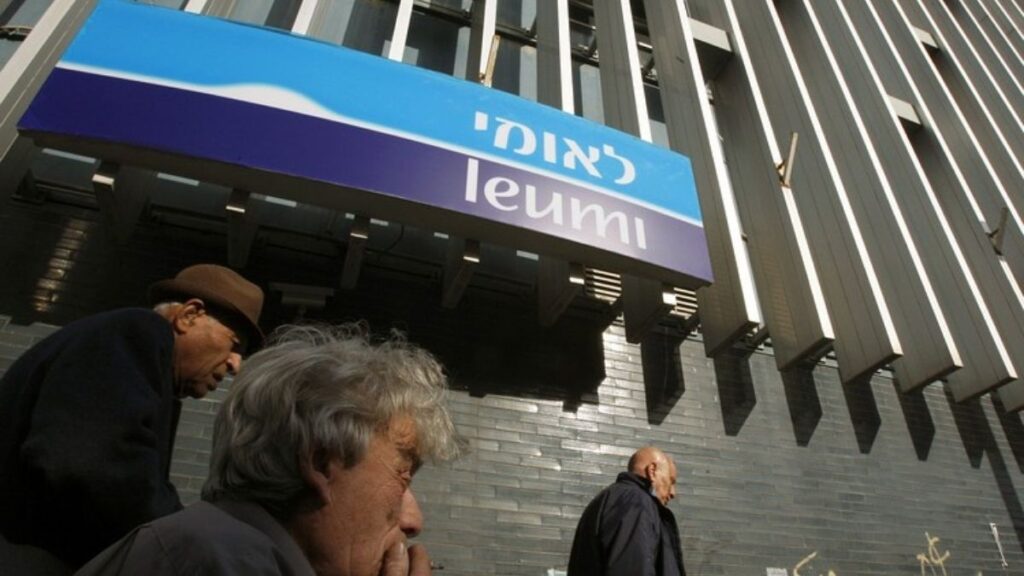