Lugano, the largest city in the Canton of Ticino, Switzerland, has just announced that it will adopt the Bitcoin (BTC) along the lines of El Salvador. In addition to Bitcoin, Lugano recognized the Bitcoin (BTC) as a currency, in addition to the tether dollar (USDT) and LVGA, a newly created stablecoin that will track the value of 1 cent of the Swiss franc. Tether, a partner in the initiative, recorded the announcement with a Bitcoin transaction, sending 0.021 BTC to Lugano City Hall and writing a message in the OP_Return of the transaction: 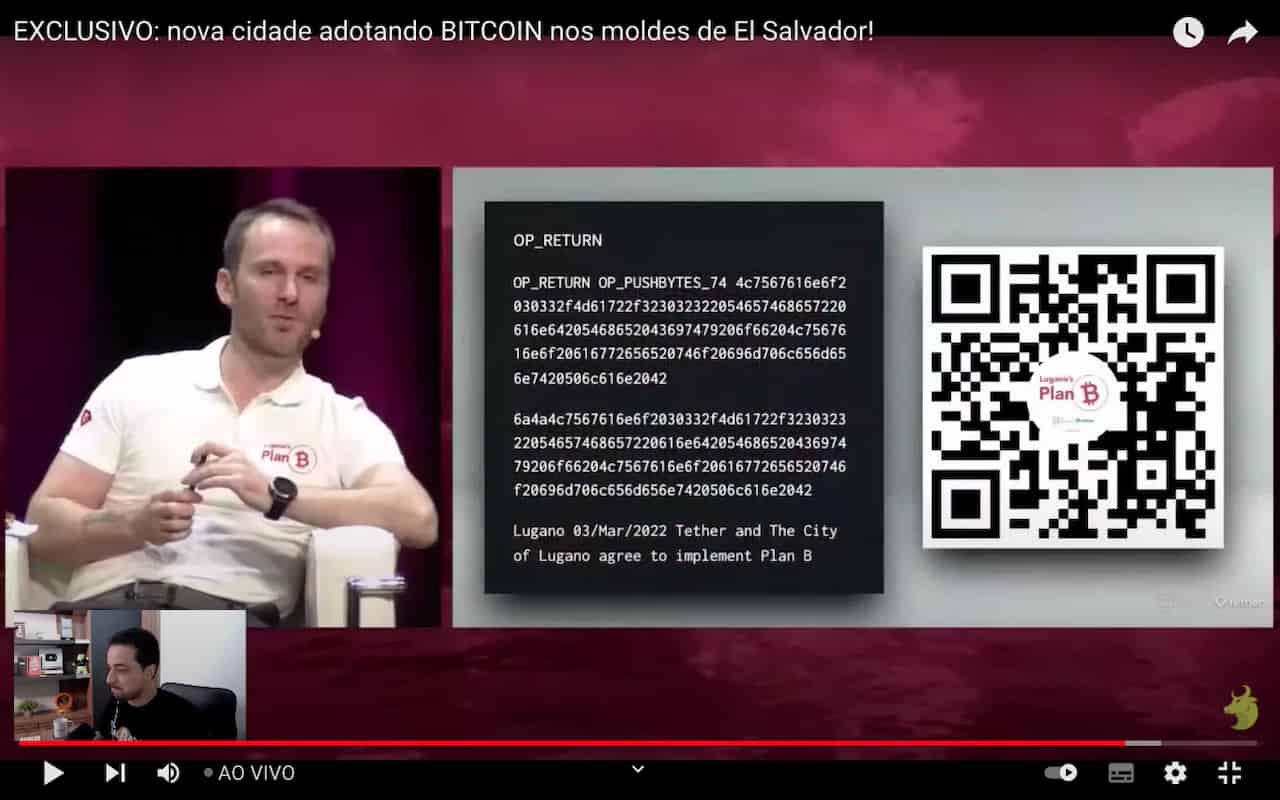 “Lugano 03/Mar/2022 Tether and City of Lugano agree to implement Plan ₿”. Reproduction/Youtube.On February 21, 2022, Tether’s official Twitter profile published a publication about the partnership that was being established with the city and the company to transform Lugano into the Bitcoin capital.A daring mission, but now officially begins to be put into motion. The city’s partnership with Tether aims to “build a Center of Excellence for Blockchain Adoption in Europe,” according to a press release sent to Cointimes. share of scaling the city’s blockchain resources and promoting Lugano as an important hub for blockchain adoption in Europe.”

Following in El Salvador’s footsteps, plans for the city of just over 60,000 are to allow citizens and businesses to pay their annual taxes in full and all goods and services in cryptocurrency. The largest cryptocurrency on the market, Bitcoin, the largest dollar stablecoin, USDT, and selected local currency-based stablecoins. For recipients of crypto payments, there will be options for payment providers that will immediately convert digital currencies into fiat. will be one of the solutions that the city, with the support of Tether, will integrate into the services. The Lightning Network has grown into a prominent, scalable, and robust payment system, overcoming many scalability obstacles associated with blockchain without sacrificing security.

“Lugano is a vibrant city full of innovators and thinkers of the future,” said Paolo Ardoino, CTO of Tether. “As the world’s largest stablecoin, we envision a future where companies of all sizes and scales are able to leverage blockchain platforms to improve the quality of life for local citizens, providing more sustainable, transparent and reliable financial and daily services. We look forward to Lugano becoming a model for global adoption.”

The Cryptomaníacos channel, by Brazilian Guilherme Rennó, reproduced the presentation by Paolo Ardoino, CTO of Tether, on the subject. Watch the full video below:

Nobody expected this movement coming from Switzerland?

In early February, CoinMarketCap launched a campaign that allows users to vote on which country they believe will be the next to adopt bitcoin as its official currency, following the example of El Salvador. The first country chosen by users is Paraguay, with Brazil currently in seventh position and Switzerland just taking the thirty-first (#31) place with 6,100 votes.

It is worth noting that the official adoption has not yet come from the country, but only from a city in Switzerland. Even so, it came as a surprise to the cryptocurrency community.Errata: The article initially reported that the LVGA would follow the value of 10 cents to the Swiss franc. In fact, the information that came from Paolo Ardoino is that the LVGA will always be worth 1 hundredth of the Swiss franc.Buy Bitcoin on Coinext
Buy Bitcoin and other cryptocurrencies on the safest exchange in Brazil. Register and see how simple it is, visit: https://coinext.com.br

Do people in Russia use cryptocurrencies to circumvent sanctions?

Fri Mar 4 , 2022
It’s pretty clear that in Russia, a country that, according to Chainalysis’s 2021 Global Cryptocurrency Adoption Index, ranks 18th in the world for cryptocurrency adoption, the people are using digital currencies to try to get around harsh penalties that block normal financial activities. Sanctions boost the use of cryptocurrencies in […] 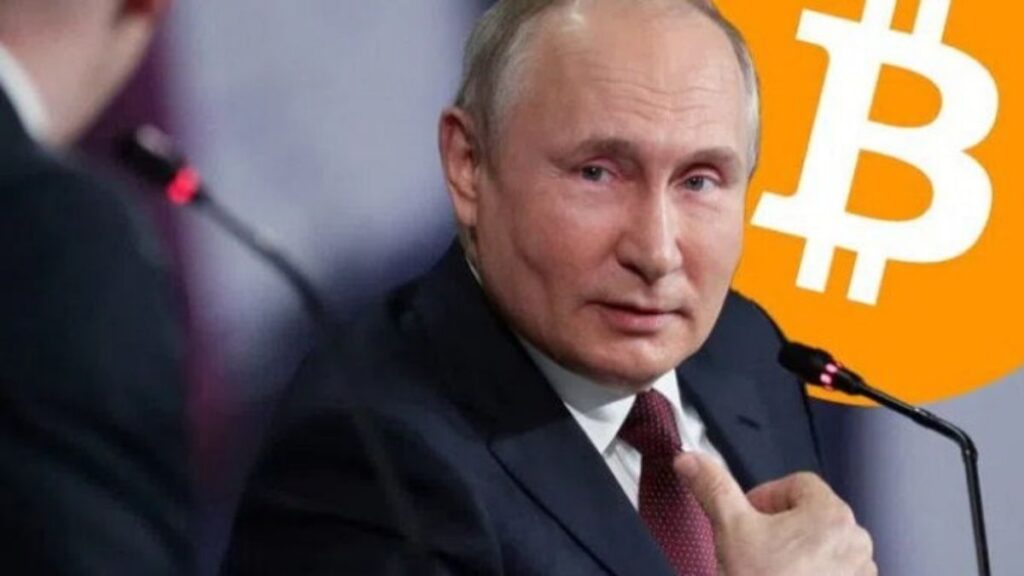