The number of addresses with small amounts of bitcoin keeps growing and already exceeds the high of 2020. Is this a sign of mass adoption? According to a report by Coinmetrics, the number of addresses with small amounts of bitcoin has expanded enormously since the beginning of the year. Addresses with relatively small quantities between 0.01 and 1 btc grew by 710 thousand, surpassing 8.2 million. Addresses with quantities between 0.01 and 1 BTC | Source: CoinmetricsThe data showed a strong increase in April and already exceed 16% the figures for the same period last year, indicating the entry of retail investors in the market. In conjunction with the address metric, the volume transferred on the network also keeps rising. “In another sign of increasing adoption, the value of chain transfer rose in April to its highest levels ever. There was a total of $ 447 billion of adjusted transfer value in April, compared to $ 366 billion in March and $ 319 billion in February. "

Despite the increase in the number of addresses with relatively small amounts of bitcoin, this metric does not necessarily represent the number of people with these bitcoins. This is because it is possible to have numerous cryptocurrency wallets, a person with thousands of coins could divide their bitcoins into several wallets of 1 BTC or less. However, we are seeing evidence in the exchanges that there is an entry of new investors. Just go to Reclame Aqui or the social networks of major Brazilian brokerages and we will see basic questions about crypto purchase, sale and security operations. According to data from the Federal Revenue, about 115 thousand Brazilians declared bitcoin and crypto in 2020. Using only these numbers we will have only 0.047% of the Brazilian population with crypto, not all people declare to the Federal Revenue, however, this is a good one indicator that we are just beginning the process of mass adoption of bitcoin in Brazil and in the world.

After rising 640% in 12 months, XRP resembles a ‘financial pyramid’ and you shouldn’t invest in it; analyst explains why

Tue May 11 , 2021
Profits from cryptocurrencies in recent years have been staggering, with some of them exceeding 4,000% in 12 months. That, of course, leaps in the eyes of any investor. But behind some of these gains, there are not always fundamentals. There are a lot of people who enter this market with […] 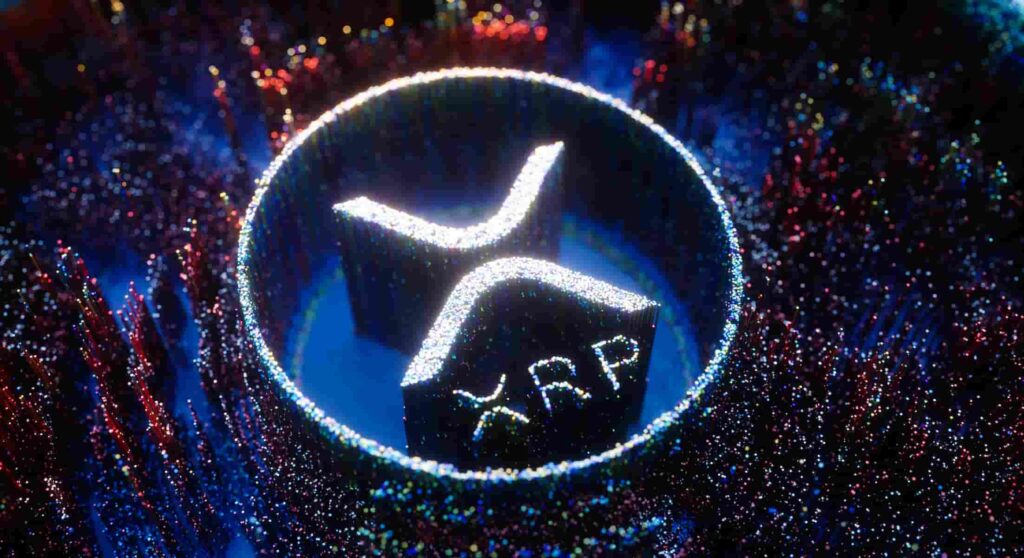