Jack Mallers, CEO of Strike, a bitcoin-based payment app, announced at the Bitcoin Conference 2022 in Miami that it will be possible to pay with Lightning Network (Bitcoin) in dozens of large stores and retailers in the United States.

Lightning Network is a protocol conceived on Bitcoin that allows payments to be made instantly and with very low commissions. Among the businesses that can operate with Lightning Network, and are present in Chile, we can mention: Walmart, McDonald’s, Starbucks, Walgreens and Wendy’s. Added to the above are CVS, Robin, Best Buy, Home Depot, Chick-Fil-A, Chipotle and Staples, to name a few that operate in the northern country.

“You’re going to be able to walk into millions of US stores…and pay through the Lightning Network,” Mallers said.

Along with this, it announced an agreement with Shopify.com, an ecommerce platform focused on online stores, which will allow merchants to access a cheaper and faster way to accept US dollars. using Bitcoin technology.

“The Lightning Network is a global payments network that lowers costs, improves speed, drives innovation, improves financial inclusion, and brings the power of choice to consumers and merchants,” added Mallers.

“The Mallers news is a clear sign that Bitcoin began as a means of investment, but as more people join it, it begins to make sense for retail to incorporate it as a means of payment. It is happening first in the countries where penetration is highest, as you would expect, but it will happen everywhere without a doubt. It’s natural evolution.”

Mallers achieved the above feat thanks to a partnership with NCR. In addition to that, the CEO revealed an agreement with Spotify, which allows paying with cryptocurrencies on the online platform, and an alliance with the payment firm, Blackhawk.

These opinions were expressed within the framework of the Bitcoin Conference, which takes place in Miami, and where Buda.com is present as a reference partner.

Santander manager is suspected of embezzling BRL 680,000 from a customer to buy cryptocurrencies

Sat Apr 9 , 2022
Santander had a claim for compensation against a cryptocurrency brokerage denied by the São Paulo Court of Justice, in a decision published on Thursday (7). During the process, one of the managers of the financial institution became suspected of having participated in a scheme that embezzled almost BRL 700,000 from […] 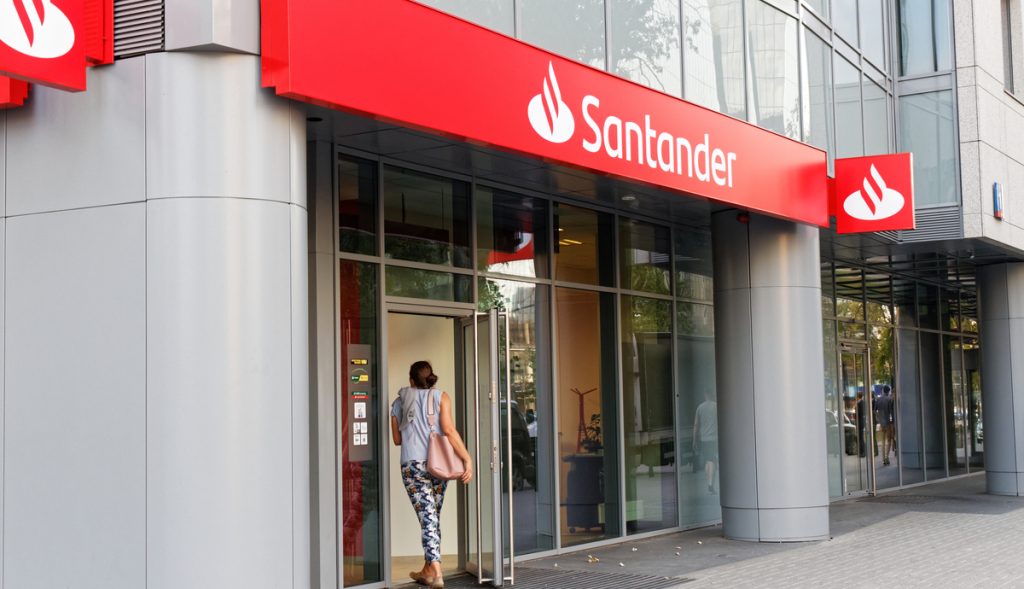