The main maintainer of Bitcoin Core, Wladimir van der Laan, decided to take “even more” a “background function” to increase the project's decentralization, according to a new post from the developer.
Bitcoin Core is the main software that underpins the Bitcoin network. Although van der Laan's work is primarily “janitorial” in nature, ensuring that the project's code continues to work smoothly, some in the community see him as a kind of leader. As van der Laan said, it has become something of a "centralized bottleneck".
His announcement came after he met with controversy on Thursday. Many bitcoiners did not like his decision to remove the white paper from bitcoincore.org, following legal threats from Craig Wright. But van der Laan says that this decision to withdraw from Core is something he has been thinking about for some time.
“I will start by delegating my own tasks and decreasing my involvement. I do not intend to stop contributing to Bitcoin, or even to the Bitcoin Core project, but I would like to remove myself from the critical path and assume (even more) a secondary role ”, he wrote.

Decentralizing the development of Bitcoin Core

He believes that this measure will help to decentralize the project, a digital currency that should not have leaders. "One thing is clear: this is a serious project now and we need to start taking decentralization seriously," wrote van der Laan.
His decision is part of a much larger effort to further decentralize the project. For example, 2020 saw a wave of Bitcoin companies handing out grants to developers working on the underlying protocol full time.
Exchange OKCoin, for example, is funding Marco Falke, who is the most active maintainer behind van der Laan in terms of commits code changes that have been successfully added to the project. The popular Coinbase bag now supports two developers as well, after receiving many requests from the community to do so. Several other companies joined them in distributing donations last year.
Bitcoin Core contributor John Newbery launched Brink, a nonprofit organization, to guide and finance more developers as well, in an effort to engage even more contributors, especially from diverse backgrounds.
In fact, van der Laan notes in his post that he is no longer the most active maintainer, as several others have joined them over the years.
In addition, he describes other ideas for decentralizing the project. For example, Bitcoincore.org is one of the main sites where users can download new versions of Bitcoin Core code. But it is private and centralized property. He suggests transferring it to an organization.
"Bitcoin is quite different in some of the requirements here from other projects (free and open source), so we will have to develop some tools as we go along," wrote van der Laan. "We could also definitely use some help here."
He asked other developers to take their place as the leader of the weekly Bitcoin Core development meeting, where developers discuss the next urgent steps.

Taking advantage of the drop, MicroStrategy buys $ 10 million in bitcoin

Sun Jan 24 , 2021
MicroStrategy, the largest business intelligence company listed on Nasdaq, announced on Friday that it had purchased an additional 314 bitcoins for ten million dollars. This brings MicroStrategy's total bitcoins to 70,784, valued at more than $ 2.28 billion at current prices. The company's bitcoin bet has been an excellent move […] 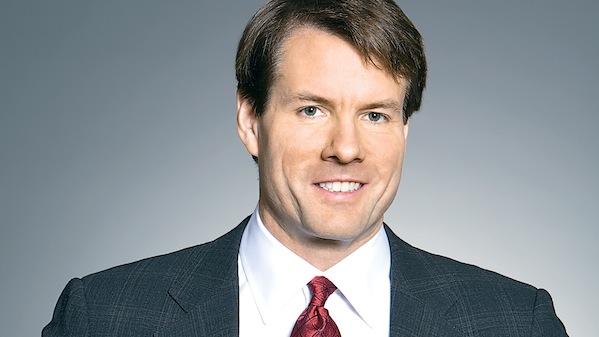