The repeated boycotts and attacks that the Lava Jato task force has suffered over the years have generated many speculations about groups that would be interested in dissolving investigations to combat corruption. For Claudio Dantas, a renowned journalist from the group O Antagonista, large banks and financial power were responsible for this end.
After 7 years of operation, with 844 search and seizure warrants, 278 convictions and R $ 4.3 billion recovered, Lava Jato ended. The task force was dissolved by decision of the Attorney General's Office (PGR) on February 1, becoming part of the Special Action Group to Combat Organized Crime (Gaeco).
According to Dantas:

It is an end that had been sewn since 2017, long before the government of Jair Bolsonaro, still in the government of Temer. This end came to pass little by little. It happened from the moment that Lava Jato knocked on the door of the financial system, knocked on the door of the big banks, that is from where true power emanates in Brazil, true political power.

The journalist gave no details as to which financial institutions or banks would be interested in stopping investigations into the operation.
It is worth remembering that in 2019 it was discovered that 5 large banks were supposedly used to launder around R $ 1.3 billion.

What is being investigated is whether the bank has taken all the necessary precautions to prevent employees from being co-opted and values ​​being laundered or if it has been omitted, ”said attorney Roberson Pozzobon, a member of the Lava Jato task force in Curitiba.

The current financial system works almost in complete symbiosis with political power, especially in a country with a highly regulated and bureaucratic banking system, with few institutions controlling the country's finances.
According to a survey by the Central Bank, through the 2019 Banking Economy Report, the 5 largest banks in the country concentrated 81% of the total assets of the commercial banking segment. In comparison, that number is only 30% in the United States.
In a corruption scheme, money laundering is extremely important for the operation, as this ensures that those involved will be able to enjoy the money obtained without further hindrance.
As a result, it is common for large financial institutions to be involved in money laundering schemes. Earlier this month, Australian banks were accused of laundering more than $ 2 billion for cocaine cartels in Latin America. In retrospect, there are numerous cases similar to this one, proving the great relationship between political power and the financial system.

Many people today believe that the entire financial system alone is a big scam. Fractional reserves, unlimited money printing, interest rates and high indebtedness are just some examples of what the current financial system is.
And for the first time in history, we have the possibility of an open, free and transparent monetary network, which eliminates the need for trust in third parties, Bitcoin.

Sat Feb 6 , 2021
Tucker Carlson, host of the Tucker Carlson Tonight program on the American broadcaster FOX, recently reported a very serious breach of Bank of America, the second largest bank in the United States, in relation to its customers' banking secrecy. As reported by the presenter – and already confirmed by the […] 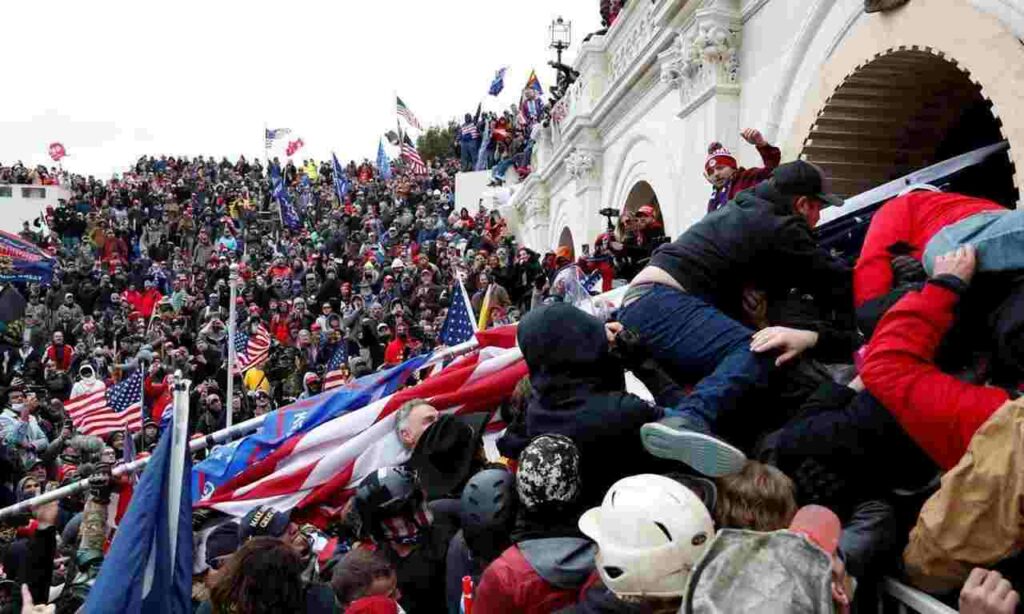