On Saturday, Johnny Lyu, co-founder and CEO of cryptocurrency exchange KuCoin, said there was “no plan to stop withdrawals” and that “everything at KuCoin is working fine.” The executive’s comments followed a flurry of tweets, apparently without much explanation, about warnings for users to withdraw their funds from the exchange. KuCoin, despite being foreign, has transfers in reais through Banco Capitual, and has Brazilian customers. One of the anonymous accounts that spread the rumor that the exchange could be in financial trouble was Otteroooo, the same one that accused Nexo of being involved in scandals, with arguments that were answered by the company.

WITHDRAW FROM KUCOIN RIGHT NOWNot a drill no time for threadlike and retweet to spread the messageotter hardly wrong in such matters🦦🦦🚨🚨— otteroooo (@otteroooo) July 2, 2022

This time, the profile preferred not to give details about its alert and was reduced to tweeting: “Withdraw Kucoin right now! This is not a test. no time for [explicar em uma] thread. Like and retweet to spread the message. Otter is hardly mistaken in such matters.”

The tweet was liked and shared thousands of times. Shortly thereafter, an $80 million USDT transaction was noticed exiting the brokerage. The Otteroooo profile suggested that “all the well-connected people were hearing the same things”, but one of the official KuCoin accounts claimed that it was an internal transaction of the exchange itself. At the time of writing this article, no details have been released about the suspected insolvency of KuCoin, which has so far denied all allegations. However, several companies in the cryptocurrency sector have seen large losses and risks of failure after being involved in the same investments that generated losses recently. Some users have accused Otter and others of creating FUD (fear, uncertainty and doubt) to encourage a bank run on companies in the sector, but like him explained, brokers and other platforms, other than banks, must be able to honor all withdrawals at all times. Finally, he also clarified why he had not publicly argued about his suspicions of Kucoin. CEO Lyu called the profile by direct message and gave him the opportunity to ask his questions. “If you’re wondering why the kucoin thread is taking so long, otter has an ongoing discussion with @lyu_johnny at Kucoin to confirm the findings, because he caught up with me.” But according to a tweet this Sunday morning, there are still no responses. “Awww snap!! The questions must have been difficult. He still hasn’t responded. I’ll make you a little more relaxed and wait a little longer as it’s the weekend. And in China it’s probably Friday night or something right?”

awww snap!!questions must have been toughhe has not answered yetlets cut him some slack and wait a wee bit more as its weekendand in China it is probably friday night or something right? https://t.co/F5QlGfVoNL— otteroooo (@otteroooo) July 3, 2022

Mon Jul 4 , 2022
Earlier this week, a working group that includes several financial regulators under the chairmanship of Joe Biden met to discuss the regulation of stable coinsand an anonymous official told Coindesk that the legislative package could become law by the end of the year. The source said it would define stablecoins […] 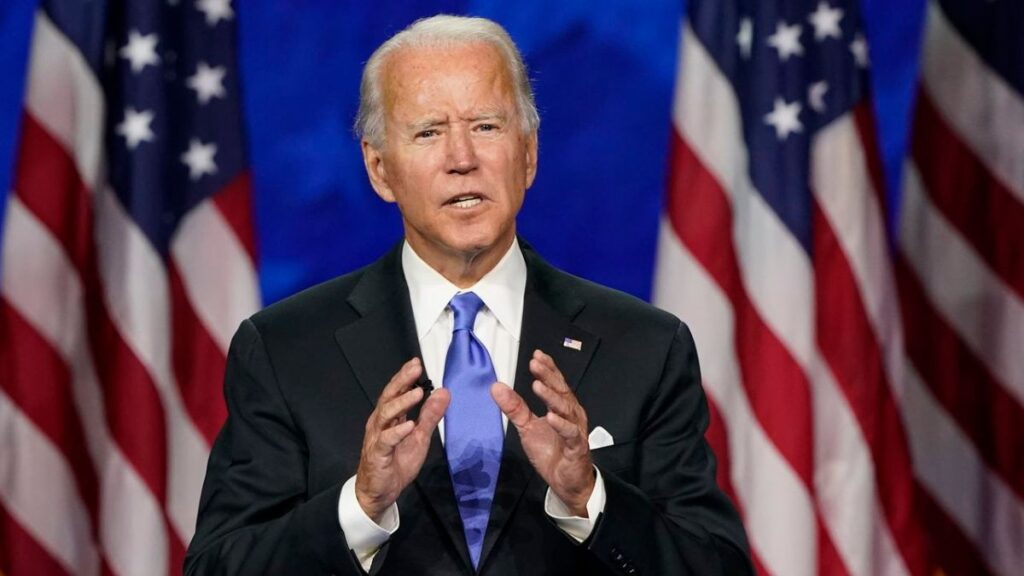