Malicious elements tried to take over our blockchain. Working with miners, our development team released a fix, preventing damage. In 13 hours, everything will continue as usual. Thank you for your understanding.

Verge's official Twitter confirmed for a few minutes the cryptocurrency remains safe and mining profitable. In conjunction with the miners, the coin's developers have reorganized the blockchain to “step back” into the real blockchain. The complete network nodes were requested to update their software for the new version.
This was not the first time that the cryptocurrency suffered from similar problems. The network underwent other but less serious attacks in April 2018 and May 2018.
Read more: 3 Hacked cryptocurrencies – How much does it cost to attack bitcoin?

After Monday's reorganization, Verge is now tied with Ethereum Classic in the number of network explorations. Ethereum Classic suffered three consecutive 51% attacks in a month in August 2020.
With this attack, the cryptocurrency fell about 12% from yesterday to today and left the top 100 of the largest cryptocurrencies on the market. Verge now has a market cap of around US $ 360 million.
Read more: Bitcoin Rise and Altcoins Fall, Analysts Predict

'Bitcoin is not a threat to the dollar', says James Bullard of the Federal Reserve

Wed Feb 17 , 2021
St. Louis Federal Reserve Chairman James Bullard told CNBC on Tuesday that he believes that increased interest in bitcoin does not pose a serious threat to the U.S. dollar as the world's reserve currency. Emphasizing that BTC can be a hedge against inflation, comparing it with gold. I just think […] 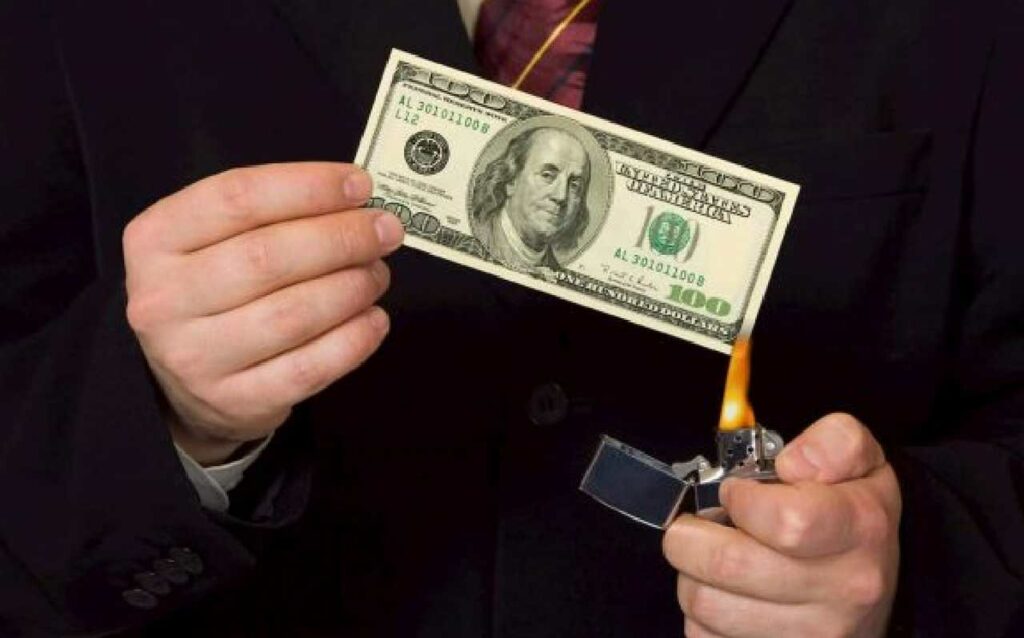