The UK's Supreme Court issued an order on Friday (13) that forces Binance to identify and freeze the account of hackers responsible for a $2.6 million embezzlement that took place inside the platform on June 6th. According to Reuters, a judge upheld the request of artificial intelligence company Fetch.ai, which alleges that its cryptocurrencies were stolen straight from the brokerage's account and resold for a “significantly lower” price within the hour of the attack. The attorney representing Fetch.ai, Syedur Rahman, said the exchange warned of unusual activity that day and was able to freeze some of the assets. The company must now prove that your account was hacked before requesting a recovery order and withdrawing the funds. “We need to dispel the myth that cryptocurrencies are anonymous. The reality is, with the right rules and applications, they can be monitored, tracked and retrieved,” Rahman told Reuters.

A spokesman for the exchange, which is now the world's largest by trading volume, said the platform will comply with the Supreme Court's order and help recover assets: “Binance routinely freezes accounts that are identified with activity suspicious under our security policies and commitment to ensuring users are protected.” Although the order does not directly involve an improper operation of the exchange, the case accentuates the tension that already exists between the platform and the regulators of different countries, mainly in the United Kingdom. In late June, the Financial Conduct Authority (FCA) banned Binance Markets Limited (BML) from operating in the region for not having the registration that became mandatory since the beginning of the year. Authorities also ordered the exchange to stop advertising and collecting data from UK users. In addition to regulators, other financial institutions have also made Binance's operation more complicated in the region by not processing payments for the platform. Large banks such as Santander, Barclays and HSBC began to prevent their customers from transferring money to the broker, following the recommendations of the FCA.

Sun Aug 15 , 2021
The NFT market continues to grow. Many artists and creative people now use this new product format to share and sell their work, which has given independent artists an opportunity to sell their creations, monetizing and generating income online. Mainly this year, this market generated impressive sales volumes. A work […] 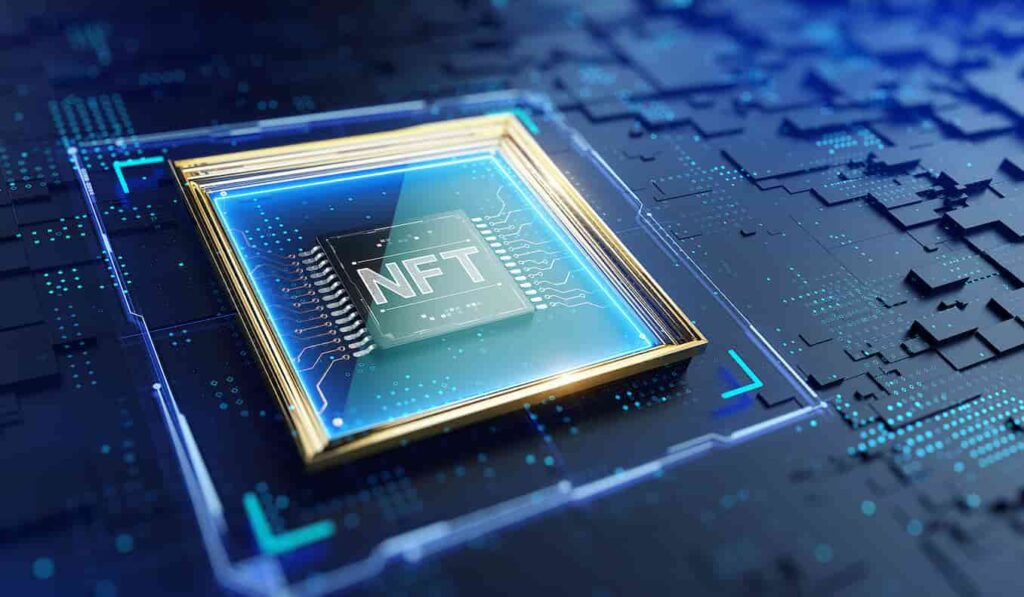