"President Joe Biden is becoming a silent revolutionary," says a column in The New Yorker about changes in the US economic team. Trillion-dollar plans and uncontrolled monetary printing are not an end in themselves, for some economists in this new team this is part of a much larger plan: dethrone the dollar. Such is the case with Jared Bernstein, an economist and adviser to Joe Biden since the Obama administration, a strong supporter of trillion-dollar recovery plans and described as someone who focuses his analysis on job creation. In fact, it is precisely for this reason that he wants to dethrone the dollar as the world's reserve currency.

The trinity that can dethrone the dollar

“… New research reveals that what was once a privilege is now a burden, undermining job growth, increasing budget and trade deficits and inflating financial bubbles. To get the American economy on track, the government needs to abandon its commitment to maintain the dollar's reserve currency status, ”said Jared Bernstein in a New York Times publication. And it is not just him who sees the dollar as a burden, former FED chief Ben Bernake has come to the conclusion that the dollar as a world value reserve increases the trade deficit and removes incentives from American industry.

Biden also has counselor Heather Boushey, CEO of the Washigton Center for Equal Growth where we can find the following text written by one of his employees: US policymakers should not reflexively defend privilege. The benefits accrue mainly to companies and financial institutions, while the costs fall mainly on average workers. “Finally, Joe employed Cecilia Rouse, who happens to share the same negative view of US trade deficits, as shown by an interview with the Cato Institute. In short, the US exports dollars and earns cheap products in hard currency in return. The dollar facilitates global trade, providing security and predictability, it is not like the currency of a government like Zimbabwe that prints trillions to try to get out of a crisis. All this gives the US government the most valuable printing company on the planet. But that is about to change.

While Biden's triad of advisers does everything they can to dethrone the dollar, bitcoin supporters celebrate the broad monetary incentives and lack of control with different memes. “Whoa, an establishment economist is defending against the USD to remain the reserve currency. If the US prints enough to fuel fiscal programs, perhaps the rest of the world will get the message and adopt a neutral monetary asset like gold or Bitcoin as a global commercial currency. ”- said bitcoiner Arthur Heys, former Bitmex CEO. and investors are buying bitcoin to protect against US currency printing. For Stephen Roach, director of Morgan Stanley Asia, who will kill the dollar will be the exceptionalism of the USA: “Yes, a weaker dollar would increase the competitiveness of the USA, but only for a while. Despite the arrogance of American exceptionalism, no leading nation has ever devalued its path to prosperity for a sustained period. ”

Women in the crypto world: a chat with Cátia Azenha

Sun May 9 , 2021
Although women make up a little more than half of the Brazilian population, they are still a minority in the world of investments and cryptocurrencies. Proof of this is that only a quarter of the people who invest in the stock exchange are women, according to IBGE data. And this […] 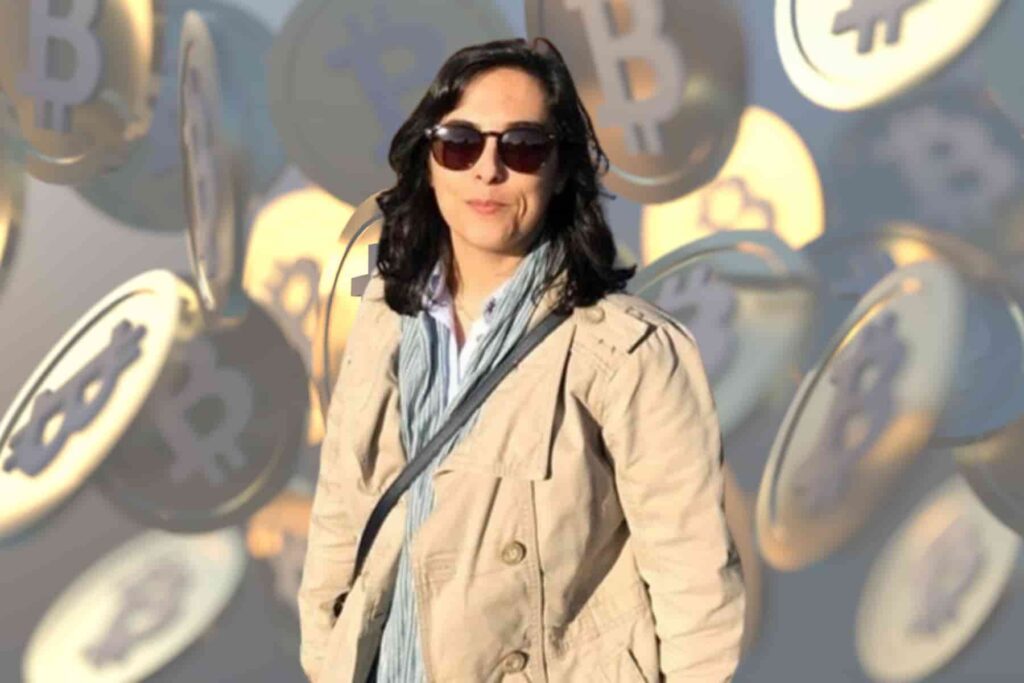