Cyber ​​attack hits JBS' global meat processing operations. JBS USA, the world's largest meat supplier, released a statement late Sunday saying it was the target of an "organized attack on cybersecurity."JBS, which is headquartered in North America in Greeley, Colorado, said the cyber attack "has affected some of the servers that support its North American and Australian IT systems." , notifying authorities and activating the company's global network of IT professionals and third-party experts to resolve the situation,” the statement continued. “The company's backup servers are unaffected and they are actively working with an Incident Response company to restore their systems as quickly as possible.”

The industry's website Beef Central said the attack had already affected two shifts and halted processing at one of Canada's largest meatpackers. Operations at all beef and sheep slaughterhouses in Australia were halted, and some slaughter and manufacturing shifts were also canceled in the US. It remains to be seen how the attack could affect consumers or whether a meat shortage would trigger. There is still no forecast when JBS systems will be fully restored. Earlier this month, hackers attacked the largest gas pipeline operator in the United States, paralyzing the East Coast power infrastructure, resulting in the interruption of fuel flow. , driving gas prices at the pump to multi-year highs. The news of the hack has caused some people to panic. This double hit of hacking incidents in the commodity industry shows how vulnerabilities exist in the system. Source: ZeroHedgeRead more: – Agribusiness invests in Blockchain to fight deforestation; – Hackers join the Deep Web to hunt bitcoin users; – See which of your data has been leaked by hackers.

Wed Jun 2 , 2021
Daymak Spiritus will be the world's first electric car that mines cryptocurrencies while parked. The launch is scheduled for 2023, but orders have already exceeded 350 million dollars in 60 days. Daymak Inc., a pioneer in personal light electric vehicles (LEVs), has announced that its next Spiritus electric car will […] 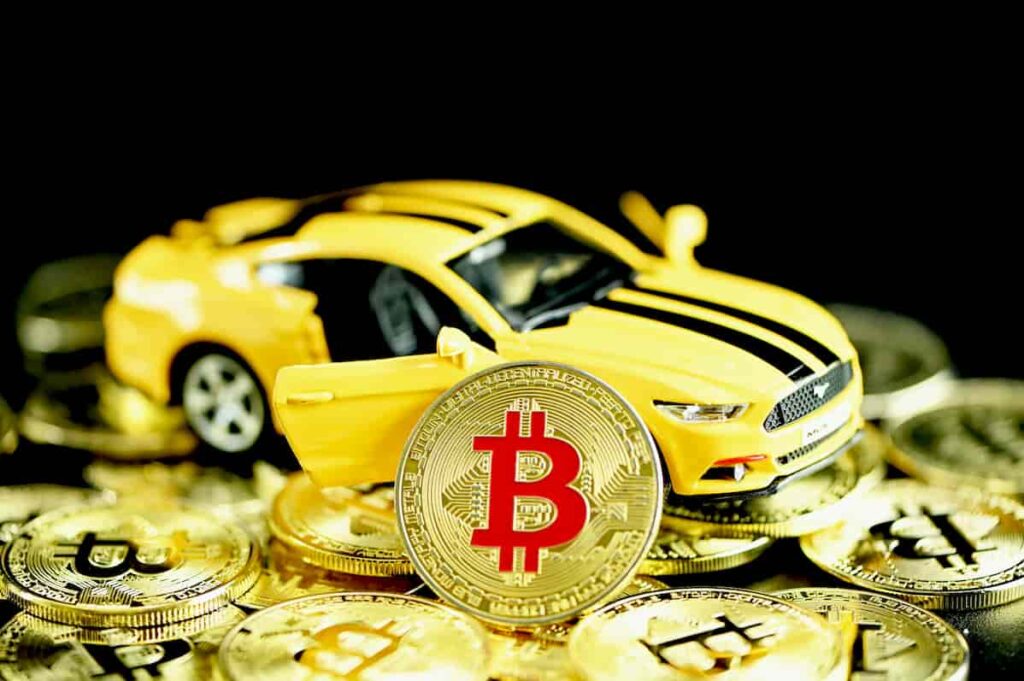