Rakuten Inc., Japan's largest e-commerce company, will allow customers to pay with Bitcoin, Ethereum and Bitcoin Cash. With the move, more than 116 million users will be able to spend their cryptocurrencies at more than 50,000 retailers, including McDonalds, 7-Eleven and Family Mart. However, to make the purchase, customers will need to convert their crypto into Rakuten Cash tokens , which can then be spent on merchants. According to the announcement, the conversion process will cost nothing, but it should be at least 1,000 yen, which is about R $ 52.83. The monthly limits are limited to 100,000 yen, or about R $ 5,283.40. The Japanese retailer plans to encourage the use of cryptocurrencies on its platform through a reward program that gives customers "Rakuten Points".

In addition to e-commerce, the company also offers a multitude of services, such as online banking, messaging application and mobile phone services. The company is valued today at $ 14.3 billion. The Japanese giant's announcement puts Rakuten on the list of major companies that will adopt cryptocurrencies as a means of payment. Uber has also stated that it must integrate crypto assets as a form of payment in its application. Tesla is another giant that has confirmed that it intends to accept the cryptocurrency for the purchase of cars manufactured by the company. And the Miami Mayor himself has started initiatives to get the city to accept cryptocurrency as a way to pay taxes. Are you willing to spend your bitcoins now? Leave your answer in the comments section below.Read more: Will Netflix be the next to buy Bitcoin? Tim Draper thinks so

The Future of Cryptocurrencies: what are the challenges and advantages

Thu Mar 4 , 2021
Nowadays, we have some very important tools to optimize the cryptocurrency ecosystem. In this article, I seek to clarify possibilities. So I decided to talk more about the future of cryptocurrencies and their main challenges. The evolution of money We can go back a little bit in time, in the […] 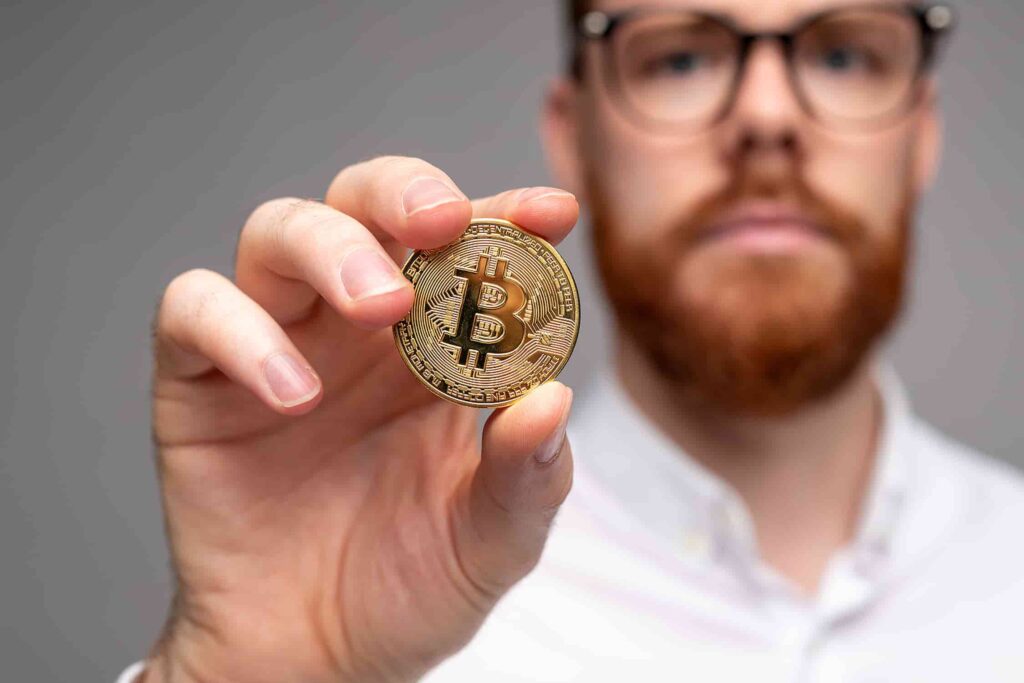