Japan is preparing to launch its Central Bank Digital Currency (CBDC), following China, which is in the testing stage to launch its own.
According to the Japan Times, the country's Digital Currency Forum plans to create “some form” of digital currency similar to Facebook's Diem plan (formerly Libra), by 2023. The group is preparing to conduct a feasibility study for its virtual currency in 2022.

China did this at "surprising speed", while "central banks tend to take a cautious stance," added Yamaoka, who expects China to officially launch its digital yuan in 2022.
China has accelerated its effort towards adopting a digital currency as the People's Bank of China works with banks and commercial entities on public pilots to evaluate the user experience.

In October, the People's Bank of China launched a pilot program that provided randomly selected citizens with digital yuan in Shenzhen and Suzhou earlier this month.
Economy Minister Paulo Guedes had also previously stated that Brazil will have a digital currency.

Samy Dana may end up buying bitcoin to hedge, understand 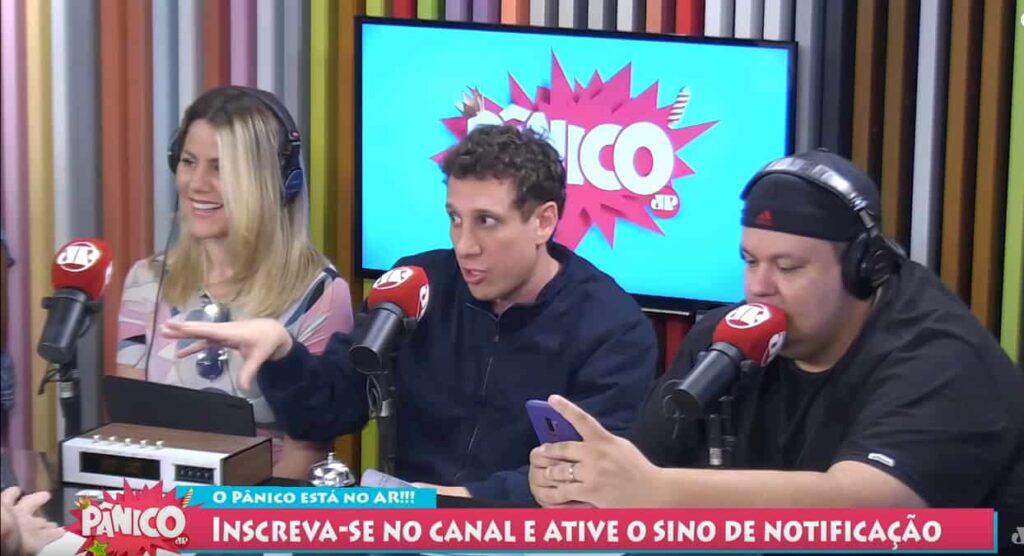