Police in Warsaw, Poland's capital, discovered that an IT technician was clandestinely mining bitcoin on the barracks' computers and fired him on Thursday (29). According to the local newspaper TVN24, the clandestine miner was not part of the corporation, that is, he was an outsourced employee. According to Mariusz Ciarka, a police spokesman, it has not yet been possible to specify the time when the official operated the police equipment that he himself tampered with to mine the cryptocurrency. He said, however, that the technician was quickly discovered and fired by the unit's commander in chief, Jarosław Szymczyk. Investigations are expected to continue while the case also reached the Warsaw Public Prosecutor's Office According to TVN24, the entity will need to hire specialists to assess the damage, both of electricity and of data, if there has been any exploitation of the accused. According to official information, none of the barracks databases with sensitive information is in danger. "The databases are secure, we didn't find any connection through the internal network," Ciarka told the reporter, who repeated the information to another vehicle, ABC News, emphasizing that at no time the suspect had access to the databases, but regretting that this occurred within a police unit.

Bitcoin mining activity requires high performance machinery, which requires a lot of electricity. Therefore, there are places that do not compensate the investment due to the high cost of electricity, such as Brazil, for example, where energy consumption is not cheap at all, with exceptions in some regions. An example is the youtuber Denny Torres, who in Conceição do Almeida, a city in the interior of Bahia, managed to make income with his “mining room”, based on monero extraction (XMR) and ethereum classic (ETC). In contrast to the expertise and legality of the YouTuber role, there are those looking for the most profitable but criminal path, stealing someone else's electricity. There are several cases around the world, including Brazil. In May of this year, for example, a civil servant in the city of Marília, in the interior of São Paulo, was caught mining cryptocurrencies in the workplace and is now facing an administrative process that could lead to his dismissal. According to information in the city's Official Gazette, the server would have installed its own computer at the site, equipped with a video card, to mine cryptocurrencies at the expense of electricity from the public agency. 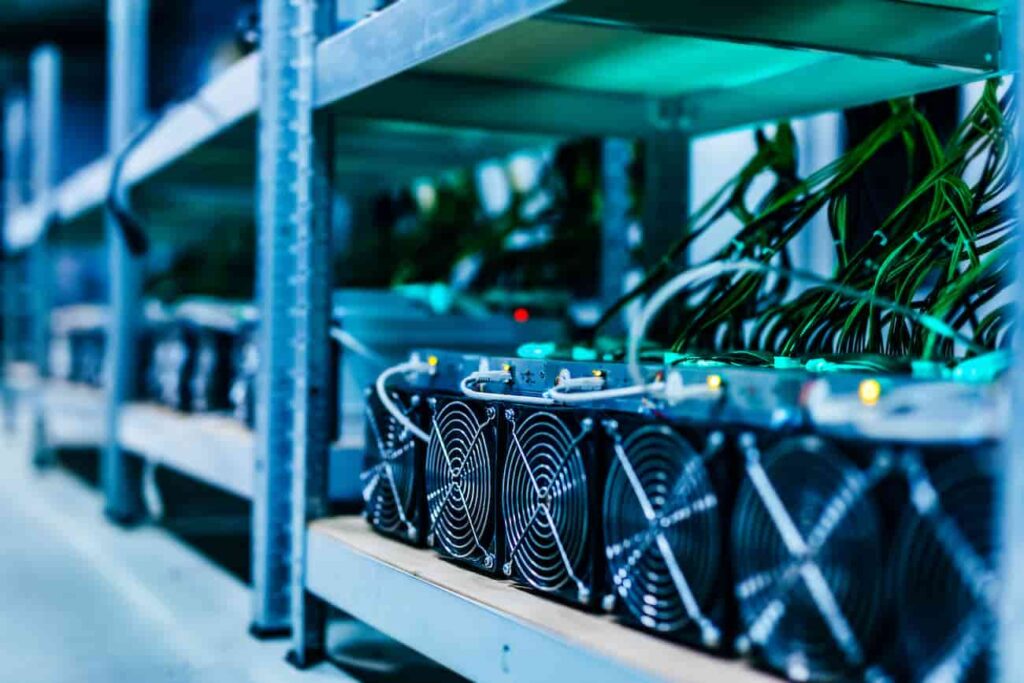