Whale statistics data shows a different sign to the price of Bitcoin, which has been stable at $23,000 for some time. Based on multiple metrics, MicroStrategy’s Michael Saylor it is the largest institutional holder of Bitcoin. Recent data hints that the business intelligence service provider may be quietly dumping some of its BTC holdings. However, the company is likely to include this sales activity in a later earnings report.

Data from blockchain analytics firm CryptoQuant claims that the main wallet of MicroStrategy has sold 132,382 BTC. The data said that this wallet (1p5zedwtktfgxqjzphgwpqupe554wkdfhq) belongs to the firm of Michael Saylor. Several data suggest that MicroStrategy stores all its BTC in 2 unique signature addresses.

Between Monday and Thursday of this week, the aforementioned MicroStrategy wallet transferred BTC to multiple exchange wallets like Coinbase. Data from CryptoQuant also states that the business intelligence services company sold each BTC for $21,687.

Saylor or anyone close to the matter has neither confirmed nor denied the transaction. Therefore, it is unclear to many whether MicroStrategy’s BTC transfers were for fiat, escrow, or another purpose. Saylor’s silence comes as a surprise given his openness about his company’s moves. Furthermore, he has been one of the biggest advocates of the leading digital asset in recent years.

The intention to sell?

On July 19, he was still supportive of Bitcoin and tweeted that Bitcoin holders should not sell their holdings. He even added that the world now needs money that doesn’t collapse. Therefore, suggesting that Bitcoin is a monetary tool that cannot collapse.

If the BTC transfer is for sale purposes, MicroStrategy’s actions would have a huge negative impact on Bitcoin and the crypto market in general. However, Bitcoin is up almost 12% in the last seven days. CoinGecko data shows that Bitcoin (BTC) is currently trading at $22,857. It is down 1.57% in the last 24 hours. The current price of BTC is a nice improvement compared to its price at the beginning of the month.

The leading digital asset was trading at the $18,883 level earlier this month. Aggressive interest rate hikes continue to have a huge negative effect on the crypto market. The decline in the crypto market means MicroStrategy’s Bitcoin investment is at huge unrealized losses.

Estimates show that the loss should be more than $1 billion. The firm bought its Bitcoins at an average price of $30,700, but still has 129,918 Bitcoins in stock despite the rumored selloff this week. Some industry analysts believe that Tesla’s sale of most of its BTC holdings may have triggered a domino sale among institutional Bitcoin holders.

Remember that Tesla announced on Friday, July 22, that it had sold 75% of its Bitcoin holdings.. The Bitcoin and cryptocurrency market has been moving lower since Tesla’s announcement.

Sun Jul 24 , 2022
| While the future may hold more change for Foxwoods bingo, the current guest list has some unique attributes. 4,000 players and $500 per admission aren’t radical changes, and Sockbeson expects guests to continue making the game a staple of Connecticut culture. That means a few things: 4,000 players A […] 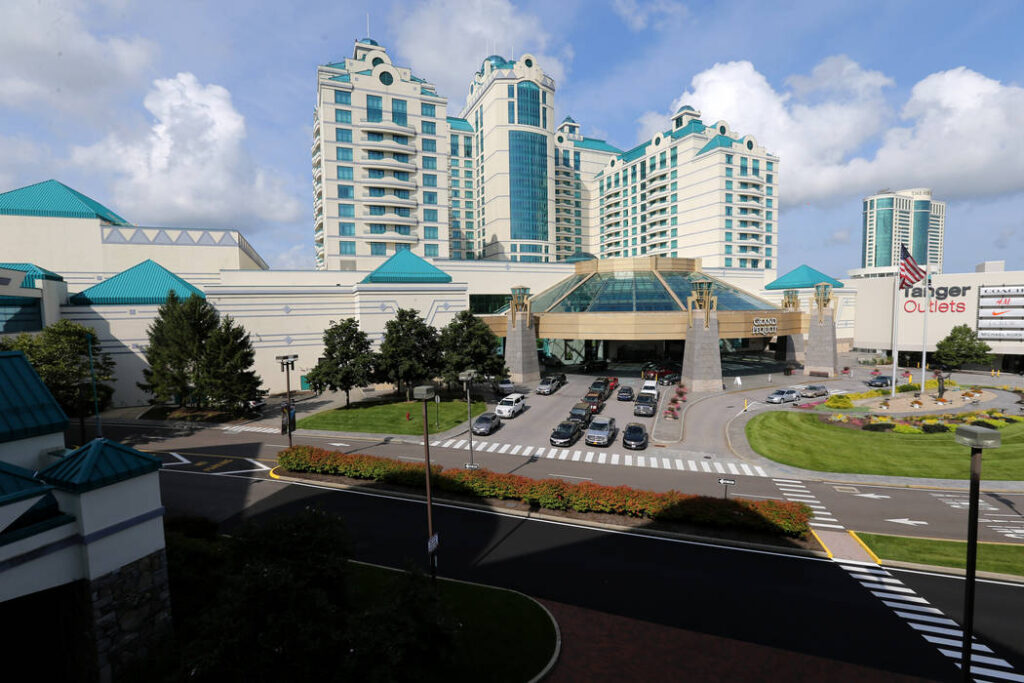