Since El Salvador decided legalize bitcoin in the country on September 7, rumors have been circulating about which country could be the next to legalize Bitcoin, with Honduras being among the most likely.

According to experts, Honduras and Guatemala were already considered the countries most likely to take that step.

Now, for a few days, rumors have been intensifying that Honduras is close to making such a decision.

The rumors have been officially denied by a statement from the Central Bank of the countrywhich would have disproved a short-term hypothesis of legalization of Bitcoin or any other cryptocurrency.

In a note, the Bank also reiterated that the circulation of cryptocurrencies in the country is not regulated and therefore it is not valid for any type of transaction.

“BCH does not supervise or guarantee the operations carried out with cryptocurrencies as a means of payment. Any transaction that is carried out with this type of virtual assets is the responsibility and risk of the person who carries it out, ”he said in a statement.

Tests continue to implement a CBDC

At the same time, the Central Bank itself has admitted that tests continue on the possibility of create one CBDC .

Hence the speculation that the country could legalize Bitcoin within a year, perhaps after analyzing the results recorded in neighboring El Salvador.

According to experts, this hypothesis has been under consideration by the local government for some time, to analyze the possibility that a legalization of Bitcoin could free the country from its strict dependence on the US dollar.

Won’t El Salvador be the only country to break its dependency on the US dollar?

“We must not allow El Salvador to be the only country that escapes the hegemony of the dollar. Honduras has the right to transit to First World countries,” Xiomara Castro, president of Honduras, recently told the DigitNews newspaper.

This statement clearly fueled speculation on the possibility of Bitcoin being legalized in the country, despite the outright denial of the Central Bank, which came a few days after the president’s words.

In the meantime, Paraguay and Panama they are also thinking of implementing Bitcoin as a currency for certain transactions in the country.

while on the other side of the world, Malaysia prepares to do the same.

Perhaps these new laws are a precursor to the future legalization of Bitcoin in various countries. 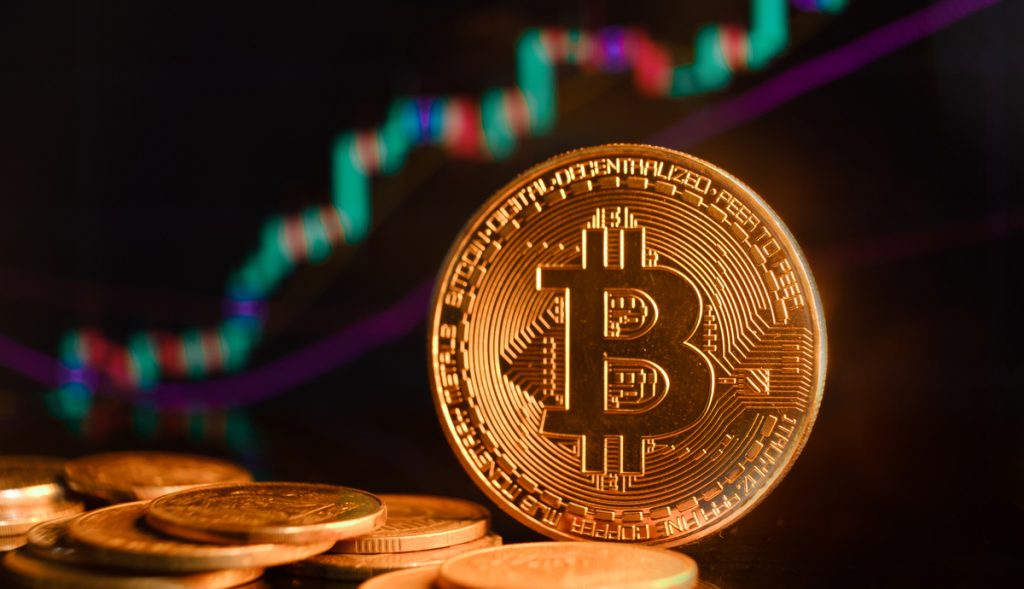