According to data provided by Whalestats, BabyDoge, the popular meme-token, has overtaken Dogecoin (DOGE) as the most traded token among the top 1000 BSC whales.

Whalestat data is also quite visible in market movements. BabyDoge has had a lucrative week, rising 10.8% on the weekly charts and rising 7% on the one-day chart.

BabyDoge Coin was founded during the meme revolution within the crypto space in 2021. Inspired by the original crypto dog, Dogecoin (DOGE), BabyDoge was already proving successful in its infancy. The meme coin not only developed a sizable fan base, but also excelled in a variety of areas.

BabyDoge was recently listed on MojitoSwap, a decentralized exchange, launched in October 2021.

MojitoSwap is based on KuCoin’s KCC chain. On March 16, MojitoSwap accepted a strategic investment from KuCoin Labs. Its goal is to help MojitoSwap prosper more comprehensively in the KCC ecosystem. This is KuCoin Labs’ first investment in MojitoSwap, as well as the first time KuCoin Labs has directly invested in KCC’s environmentally-native project.

The BabyDoge coin was recently accommodated as a payment option, through NOWPayments, on Shopify, a Canadian e-commerce company. Users can now purchase a variety of items on the e-commerce site using the popular memecoin.

Independent brands will dethrone fashion brands in the metaverse | Opinion

Sun Mar 27 , 2022
From the catwalks of New York and Paris, the fashion world’s next stop is digital: Metaverse Fashion Week, a four-day event at Decentraland that kicked off Thursday (24). The lineup includes global fashion brands such as Dolce & Gabbana and Hugo Boss, who will showcase their pieces alongside new designers […] 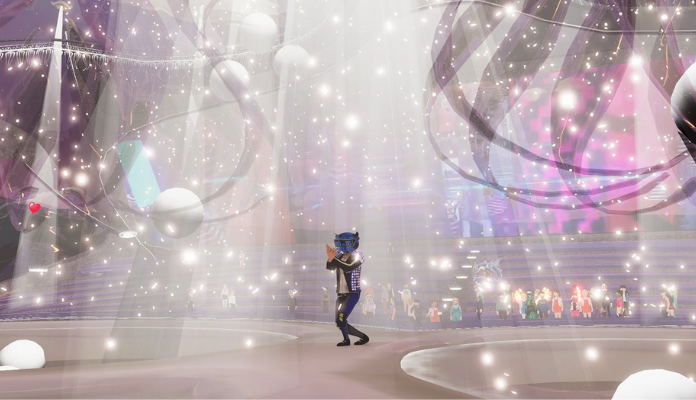