Last week, three new companies filed with CVM (Comissão de Valores Mobiliários) a request for an initial public offering (IPO). They are: GetNinjas, PetroRecôncavo and Rio Branco Alimentos that, through listing on the stock exchange, intend to go public and seek resources in the market, to reinvest in machinery and equipment, in addition to expansion.

GetNinjas is a platform that connects professionals to potential customers. According to the prospectus, this is a primary distribution when the funds go to the company's cash and a secondary distribution, which gives out to selling shareholders. The minimum investment order for non-institutional investors is R $ 3 thousand and the maximum amount of R $ 1 million.

The operation will be led by BTG Pactual (BPAC11) and J.P.Morgan (JPMC34) as stabilizing agents. UBS and Bradesco BBI complete the team of coordinators of the offer. In the accumulated of 2020, the company recorded a net operating revenue of R $ 41.806 million, compared to a result of R $ 22.029 million in the previous year. GetNinjas recorded a net loss of R $ 890 thousand, below the R $ 3.001 million recorded in 2019.

Rio Branco Alimentos, owner of the brands Pif Paf, Fricasa, Ladelli, Flip and Pescanobre, also joined the queue and, according to a preliminary prospectus, the offer will be primary. captured. "As long as the net proceeds from the offer are not actually used in the regular course of business, they can be invested in financial investments that we believe to be within the investment policy, aiming at the preservation of its capital and investments with a high liquidity profile", he pointed out the company in its prospectus. ”The offer will be led by Citi, in addition to the coordination of Bank of America Merril Lynch and BTG Pactual (BPAC11). Founded in 1968, Rio Branco Alimentos ranks as one of the largest companies in the chicken and pork food segment in terms of net sales. In 2020, 86% of the company's portfolio, with more than 900 products, was composed of products with high added value. Until the end of last year, Rio Branco Alimentos had six industrial plants, six feed factories, five matrix makers and three hatcheries and operated 14 distribution centers. According to the document, the company carries out approximately 80 million poultry slaughter and more than 750 thousand hog slaughter per year, industrializing and processing derived products, as well as pasta and other types of ready-made dishes. Rio Branco Alimentos recorded consolidated net profit of R $ 147.906 million in fiscal year 2020, compared to R $ 235.647 million in 2019. On the same basis of comparison, net revenue reached R $ 2.68 billion, against R $ 2.17 billion, and Ebitda (earnings before interest, taxes, depreciation and amortization) fell from R $ 265.920 million to R $ 198.719 million.

Finally, PetroRecôncavo, an independent oil and gas operator, arrives at the stock exchange after 21 years of operation in the Recôncavo basin, in Bahia. The company has been acquiring fields from Petrobras' recent divestment program. Revenue in 2020 was 789 million reais, double compared to 2019. PetroRecôncavo ended 2020 with a loss of 81.7 million reais, but celebrated the high profit before interest, taxes, depreciation and amortization (Ebitda), which rose more than 200%. Just click here if you are already an investor The post IPO: GetNinjas, PetroRecôncavo and Rio Branco Alimentos ask for registration for initial offer appeared first in 1 Billion Financial Education.

Will Netflix be the next to buy Bitcoin? Tim Draper thinks so

Wed Mar 3 , 2021
Since Elon Musk and Tesla announced the purchase of $ 1.5 billion in Bitcoin, the community has been speculating on which giant will be the next to enter the cryptocurrency market. Apple, Twitter and SpaceX are some bets. Billionaire Tim Draper is the last to propose a new candidate. Scraper […] 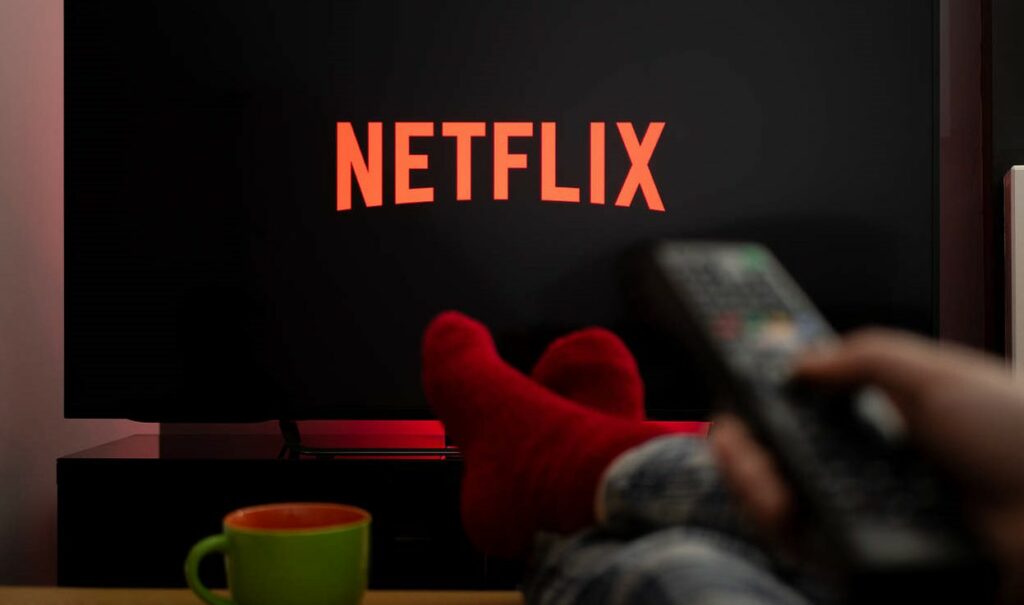