The game developer Fantasma Games has made a strong impression on the market by developing high quality online gambling games with impressions from the computer game world. Fantasma Games has gone from being a small player to a group that works with global market-leading players. The last quarter was the group’s best ever and Fantasma Games continues to feel a strong tailwind. Now Fantasma Games is putting in the next gear with a large-scale launch in the USA, Italy, Spain and Colombia, among others. This is what the Group’s CEO Fredrik Johansson says.Updated: 9 June 2022, 00:42Published: 9 June 2022, 00:35

Fantasma Games develops online gambling games with impressions and inspiration from the computer game world. Tell us about the Group’s business concept.
– We are a Stockholm-based game studio that was founded in 2016 and since then has built up a successful and profitable business with games that are distributed via more than 200 operators. Since the start, we have built up a fantastic track record by developing games that really stand out, games that players choose to play, over and over again. In the spring of 2021, the company was listed on Nasdaq First North and in recent years we have built up a stable foundation for continued rapid and profitable growth. We are a company with a clear business and growth strategy that has also managed to acquire a favorable position in a fast-growing global market.
In 2021, you took real steps into several new markets, including through a strategically important agreement with the industry giant Scientific Games, which distributes your games. What are your global expansion plans for 2022?
At Scientific Games, we look forward to expanding our operations in North America, parts of South America and more major European markets such as Italy, Spain and Greece. We expect that these investments will yield results already during the first half of 2022, and thereby contribute to significant sales growth in the coming years. At the same time, we see continued great potential to grow in our existing geographic markets, where our reach is continuously increasing with new operators in a cost-effective way, including leading players such as Gamesys, Entain and Paddy Power, confirming the strength of our distribution model and our scalable business model.
Nine are in an intensive expansion phase. What do your growth goals look like?
-In 2021, we built a stable and scalable platform for continued growth, which we are now delivering on. Among other things, we acquired the game studio Wiener Games. When the Group was listed in 2021, we formulated three growth targets: to reach at least 250 qualitative operators by 2023, for the Group to grow by at least 30 percent per year and for us to achieve an EBITDA margin of 50 percent. We are well on our way to achieving all three of these goals. – Our market growth will in future focus on regulated markets where the USA, Canada and Italy are the primary markets for growth. We are in a development phase that is largely characterized by exponential growth. During the first quarter of 2022, for example, our sales increased by 349 percent compared with the corresponding quarter in 2021. At present, we launch between six and eight new games per year, but in the future it is likely that we increase the launch pace to between ten and twelve games per year. The most important thing for us, however, is to always ensure that we maintain a consistently high level of quality in our games.
What are Fantasma Games’ main success factors, what sets you apart from other game developers?– Our tireless desire to continue producing world-class games distinguishes us. It is an investment that has really paid off. The fact that we never compromise on quality strengthens our brand and has, among other things, generated a number of collaborations with world-leading operators. We are a small and agile game studio that can quickly adapt based on the players’ demand in different markets. We have also reached a phase in the Group’s history when we have succeeded in proving that we can develop quality games that are of the same high class as the big gaming giants. What factors make Fantasma Games an attractive company for prospective shareholders?
– We continue our hard work to make good games and see that this is appreciated by both players and operators, which has created a strong momentum. Online gambling is an extremely fast-growing gaming segment where the growth potential of a player like us is very high.
Facts: Fantasma Games is a Stockholm-based game studio that was founded in 2016 based on the idea of ​​taking more impressions from the computer game world when they create games in online gambling. Against this background, the company develops games according to the motto “slots beyond gambling”. By using partners for distribution, Fantasma Games can put full focus on the actual game production. Fantasma Games’ ever-growing game portfolio, which includes the game successes Heroes Hunt Megaways ™ and ELEMENTO, is much appreciated by players all over the world. Today, the company’s games are available on over 200 sites including Leo Vegas, Mr Green, Casumo and Betsson. Fantasma Games is listed on Nasdaq First North, short name FAGA. Read more at: https://www.fantasmagames.com Author: Annika Wihlborg ⎮ #InvestTalks #InvestTalks is an independent platform for listed companies, stakeholders & shareholders. We monitor listed and unlisted companies in order to strengthen the companies’ relationships with investors & stakeholders. Disclaimer: #InvestTalks is not a financial advisor, is not under the supervision of the Swedish Financial Supervisory Authority and does not provide advice to investors.
We take no responsibility for completeness in sponsored content, the content should be interpreted as marketing and not seen as a purchase recommendation from us. All investments involve risk and invested capital can be completely lost in value. With reservation for possible production, printing & color defects.
See the full press release and other news from this company on Cision News.
Do you also want to be seen with your news on Di.se?
Read more about publishing on Di.seInvest Talks – Content Relations Sweden

Thu Jun 9 , 2022
Nearly 1,000 companies chose to withdraw from Russia after the Ukraine invasion and are not just benefiting from a “good reputation.” According to a report by a research team from the Yale School of Managementcompanies that left the country are being rewarded by the financial markets, while those who remain […] 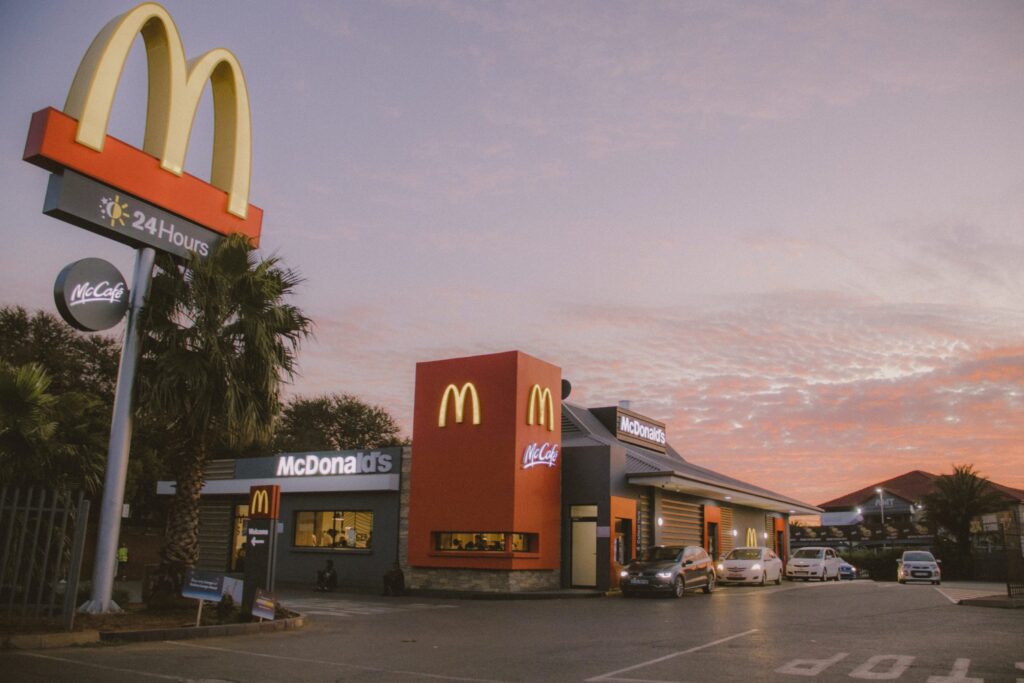