While the dollar shot up 2.2% with the highest daily rise in 6 months, the price of bitcoin abroad fell 1.69% and in Brazil the crypto rose 0.69%.Bitcoin price in reaisBitcoin price in the dollar Even with the increase in interest rates and massive dollar injections into the market by the Central Bank in recent weeks, the dollar closed at R $ 5.6396. This happens at the same time that the country reaches the frightening number of 300 thousand deaths by the new virus and doubts about the government's ability to quickly deliver the vaccines accumulate. According to IFF data, Brazil lagged behind Argentina, Mexico and Chile. vaccination campaign in recent weeks.In addition, the fiscal concern again concerns investors, as governors from 16 states asked the presidents of the Senate and Chamber of Deputies for more resources for emergency aid. The lack of perspective on structural reforms, such as tax reform, also contributes to the climate of distrust in the markets.

In a report on Latin America, the IFF pointed out that the region's recovery will be modest and indicated difficulties in keeping inflation under control while fiscal expansion policies remain staked.

“The second wave of the virus, vaccine restrictions and less favorable external conditions imply that the activity would still require a stimulus policy this year. Although several countries took advantage of global markets at the beginning of the year to finance it, maintaining support is proving difficult due to shaky public finances and increased inflationary pressure in some cases. The scope for maintenance
expansionist policies, maintaining investor confidence, varies between countries. ”- affirmed the International Finance Institute.

Bitcoin, on the other hand, had a rise this morning with the announcement that Tesla would accept the cryptocurrency to buy electric cars, but fell back to the dollar pair later in the afternoon. Thanks to the high dollar, the price remained firm in Brazil.

Which 5 cryptocurrencies did you most appreciate in 2022?

Thu Mar 25 , 2021
For crypto investors, the year started off very well. Bitcoin continued its bull run last year, several interesting projects were born and the ecosystem of DeFis and NFTs are becoming a new craze. Not even meme coins were left out. In just 3 months, 20 tokens from the crypto market […] 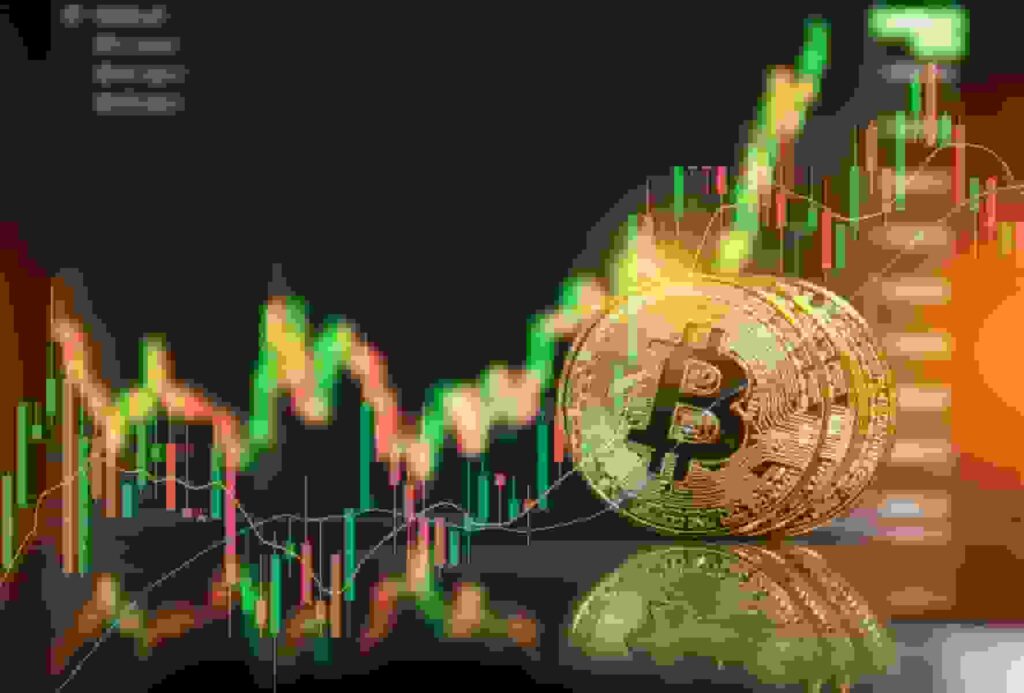