Preliminary data for this month of July show that the CPI (Consumer Price Index, a kind of inflation index) in Germany should come in above the expected 3.3% and close at 3.8% ( year by year), according to the German Federal Statistical Office (FSO). Below is data with previews of the July 2022 readings of some of the most important indices: Consumer Price Index (CPI): +3.8%.Harmonized Consumer Price Index (HICP): +3.1%. According to the FSO, this increase in the inflation rate in July is caused, in particular, by a basic effect: since January 2022, VAT (Value Added Tax) rates for almost all goods and services have returned to their previous levels. those of early last year, when they were temporarily reduced in July 2020 due to the coronavirus crisis. If confirmed, the final results to be released on August 11, 2022 may show the greatest value since the post-German reunification period. Although 3.8% is not a scary figure, Germany has traditionally been wary of inflation for historical reasons. Like Brazil, the European country has already suffered a lot from the runaway rise in inflation decades ago. Extreme hyperinflation in the early 1920s devastated the economy, and this fueled political instability in the fledgling Weimar Republic that preceded the Nazi regime.Inflation in Weimar RepublicThe featured photo shows two German children flying a kite made of money that, during the hyperinflation of 1923, was worth so little that it was used for other things. There are reports and photos of people lighting fires with the German currency at the time, as it would have been cheaper to burn banknotes than firewood. Hyperinflation is described as “an extreme case of currency devaluation so fast and out of control than normal concepts of value and prices no longer make sense.” What happened was that, with Germany's defeat in World War I (1914-1918), the now designated “Weimar Republic” had enormous debts. With the massive costs of rebuilding the country, the government decided not to borrow money from other countries, and began printing large amounts of the local currency, the mark, to pay off debts, which were pegged to stronger currencies. ratio was 100 marks to 1 ounce of gold. During a stabilization period of approximately six months in 1920, 1400 DM was equal to 1 ounce of gold. In July 1922, the DM dropped to 300 DM for $1. 2.5 trillion marks for every $1, varying from city to city. As new marks were printed, they lost more value. When Germany failed to pay its debt in 1923, French and Belgian troops occupied the Ruhr valley (German industrial centre), interrupting part of production, to demand payment of the debt in hard currencies. In October 1923, inflation had soared to 29,500% per month, with prices doubling every 3 or 4 days. An ounce of gold in 1920 was equivalent to 1,400 DM. Three years later, the same ounce of gold was valued at 20,000,000,000,000 Deutschmarks. At the height of the country's hyperinflationary period, a new currency unit was instituted in October 1923, the “safe mark” (retenmark), with the equivalence of 1 rentenmark for 1 trillion paper marks, and convertibility into gold. The then German politician Hjalmar Schacht, in his biography released in 1953, noted that: “The introduction of the rentenmark was only possible because the government and the bank central promised that the paper banknote would be convertible into gold whenever the bearer so required.” The new currency was eagerly received by the population, who had no other stable means of payment to carry out their daily operations. Prices stabilized further, and Germany's creditors agreed to renegotiate the war debts. Among the decisive factors that contributed to controlling inflation in the following years were the restriction imposed on the Reichsbank to issue new currencies at the same time as a strict limit was imposed on government and corporate spending whose dependence on the Reichsbank on working capital was one of the factors driving inflation. prices, distort investments, and cause excessive indebtedness of the population. As soon as the population begins to suffer the consequences of high indebtedness, bank credit is reduced, and the economy goes into recession. It's a cycle. At the current time of low interest rates in several of the world's largest economies, the expansion of credit coupled with growing indebtedness is beginning to bring challenges that, in a way, and kept due proportions, follow the direction of those observed in the Weimar Republic , 90 years ago. If at the time they turned to gold, is Bitcoin an alternative now? Read more:

Bitcoin number on exchanges drops to lowest level since 2018

Sat Jul 31 , 2021
The exchanges' bitcoin balance suffered a sharp drop on Thursday (29) and reached the lowest level since the end of 2018, according to data from Glassnode disclosed by analyst William Clemente. He notes that two massive outflows of currency from brokerages — a lot of 23,530 BTC in the morning […] 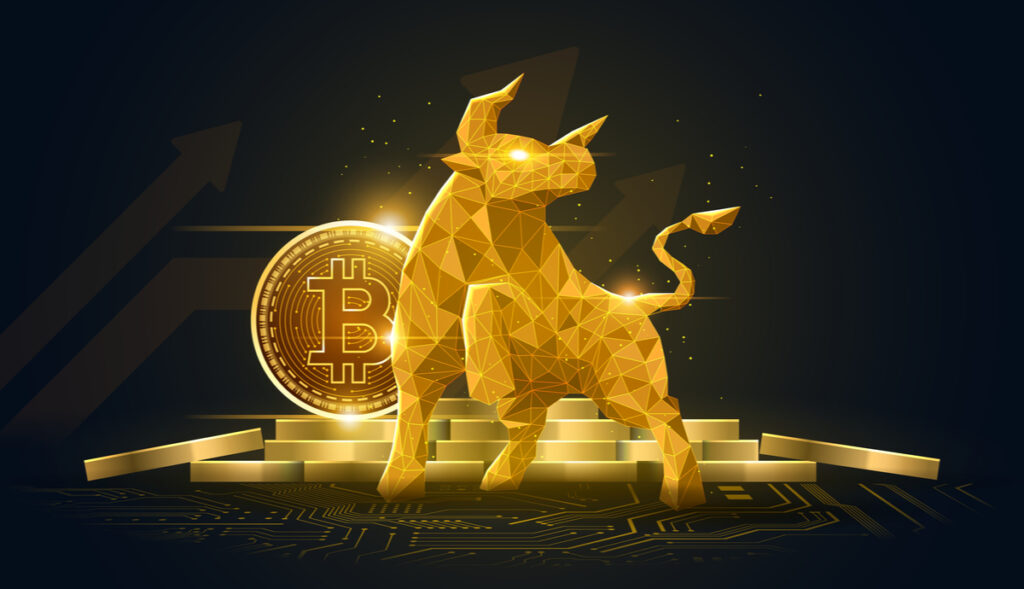