The unrestrained printing of coins in Brazil and in the world has already had its consequences in several countries. In Brazil,…

The unrestrained printing of coins in Brazil and in the world has already had its consequences in several countries.

In Brazil, the IPCA for September was released today, and a specific figure called attention:

In 12 months, the main index that measures inflation in Brazil, the IPCA, indicates an inflation of 10.25% in the last 12 months. A frightening number, given the not-so-distant past of the country where there was hyperinflation.

Since the creation of the Plano Real, in 1994, the Real has already lost approximately 86% of its value.

In the United States, despite all the printing of currency, inflation takes longer to be felt, and usually impacts in a lighter way, since the dollar is the main currency in the world, and therefore its inflation ends up being diluted, to some degree.

Bitcoin has accumulated a 24.4% increase in 1 week, visiting prices well above the 50,000 USD resistance. According to a note shared by JPMorgan, this BTC rally was mainly due to institutional investors looking for protection against inflation.

Bitcoin market cap has returned to a market cap of over 1 trillion USD since Wednesday morning (6) and has been holding above this mark. Bitcoin's current prices haven't been hit since May this year.

Gold is traditionally seen as the main hedge (protection) against inflation. However, in recent months, the price of bitcoin has increased significantly, while the price of gold has become much more stable.

For many, there has been a major shift in thinking in recent years: many investors (small and medium to large) seem to be looking at bitcoin as a powerful store-of-value asset.

Of course it has its risks, and unlike gold, it hasn't proven itself for millennia, as its creation was only 12 years ago.

However, comparing the two, one can observe several advantages for the bitcoin side, such as ease of transfer and custody, in addition to the costs involved in these two processes.

Raising another point, which of the two is more deflationary? For JPMorgan analysts, investors are again concerned about rising inflation, which sparked their interest in a deflationary asset. This time, however, institutionals are showing more interest in Bitcoin than gold.

The momentum towards Bitcoin is in contrast to a JPMorgan report from May, when analysts noted that big investors at the time were switching from Bitcoin to traditional gold.

JPMorgan has named two other factors behind the current rally. The first is the "recent assurance by US lawmakers that there is no intention to follow in China's footsteps to ban the use or mining of cryptocurrencies."

The second is "the recent rise of Lightning Network and layer 2 (2nd tier) payment solutions helped by the adoption of Bitcoin in El Salvador."

On ETFs that are in the US approval process , unlike other analysts this week, JPMorgan did not cite speculation surrounding the impending approval of an ETF based on Bitcoin futures as a significant factor in the price increase.

Inside the world's first clinic for bitcoin addicts

In his trailer in the remote Shetland Islands — 12 hours by ferry from mainland Scotland — Steven Elphinstone stared at Bitcoin price charts for days and nights on end, looking for clues to the movement of the fleeting tail-shaped cryptocurrency being made on a ship. Viking dragon. “You can be deprived […]

The post Inside the world's first clinic for bitcoin addicts first appeared on Bitcoin Portal . 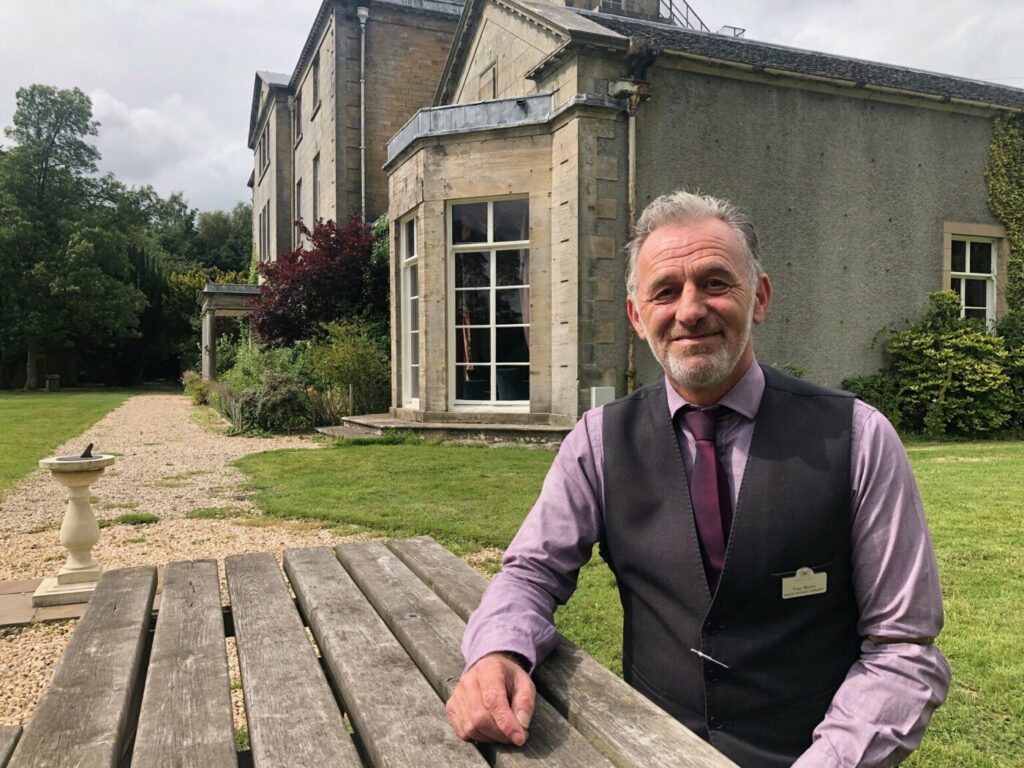