The approval of the Ethereum Improvement Proposal (EIP) 1559 sparked outrage on the part of the cryptocurrency miners. Now, miners are organizing a show of strength, seeking to concentrate 51% of the network's computational power. The idea was seen as a threat by some. After lengthy discussions involving developers, especially those of decentralized applications and smart contracts, which have long complained about the high network fees, it was decided that there will be a hard fork in July to implement EIP. According to OKCoin's Olivia Lovenmark:

EIP 1559 would improve this (transactions) by making it clear what are the rates of an automated system that is comparable to Bitcoin's difficulty setting in the sense that both adjust, based on the volume and use of the network.

“EIP 1159 proposes a‘ BASEFEE ’, which automatically adjusts to the level of congestion in the transaction network, providing a‘ market rate ’instead of users referencing the prices paid.”

If on the one hand the developers and users of the network were happy with the update, the miners, a strong link in the decentralized network, seem to be very unhappy with the measure.

There is a call to arms / force projection that will occur on April 1 when many domestic and medium-sized miners will move hashrate to Ethermine.org for 51 hours to show a coordinated hashpower move that was rejected by the Ethereum Core developers his efforts to pay as little as possible to protect the ethereum network, says Michael Carter on his channel.

For Carter, “This is a show of strength. It's a show of: hey, the miners can coordinate. ” However, Carter's proposal was criticized even by other miners. In response, he stated:

This pool (Ethermine) did not just attack the network. There is no incentive for them to attack the network. What it is showing is that, if you have a misalignment of incentives, you can put the network in a position where a potential attacker could put a price out there, pay a lot more for that hashpower that just started, and now you have one situation where it could have a double expense or a reorganization of blocks.

It was not the first time

Interestingly, this was not the first time this has occurred, not with the Ethereum network but with Bitcoin, at least not on purpose. Still in 2014, the mining pool Ghash reached 51% of the cryptocurrency hashrate, however, shortly after reaching the mark spontaneously, the pool suffered a DDoS attack, thus preventing the continuation of services, forcing the miners to leave the pool.Read more: CEO of Ripple: SEC process is wrong, negotiations cannot stop

"Not investing in Bitcoin is the riskiest decision," says Norwegian billionaire

Thu Mar 11 , 2021
A Norwegian billionaire is announcing his company's investment in Bitcoin, while stressing that it is risky not to invest in cryptocurrency.In a letter to shareholders, Kjell Inge Røkke reveals that his Norwegian holding company Aker founded Seetee, a company dedicated to investing in Bitcoin and Norwegian tycoon says Seetee is […] 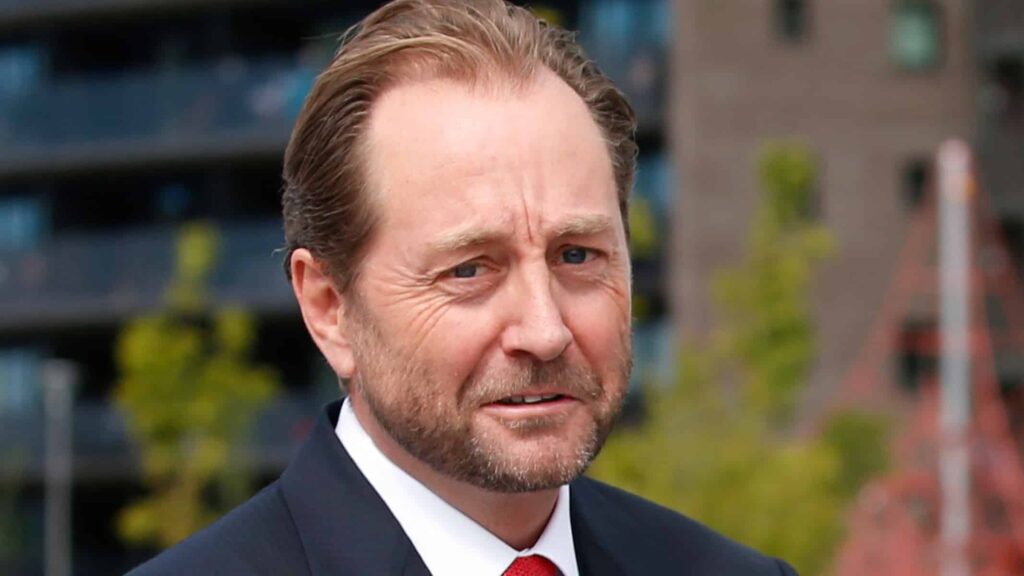