Anthony Scaramucci, bitcoiner and founder of SkyBridge Capital, made claims about the bitcoin holdings of billionaire Elon Musk. Anthony said that now not only carmaker Tesla, but space services company SpaceX also has Bitcoin in its reserves.

Elon Musk did not stop with Tesla. I understand that SpaceX has #bitcoin on its balance sheet, said in a tweet.

Elon Musk, however, did not confirm any of the information said by Scaramucci. Furthermore, Anthony estimated that Elon's bitcoin fortune would be around $ 5 billion, this added to Tesla's Musk holdings, SpaceX and personal purchases made by billionaire. He also commented on criticisms that Musk “carried Bitcoin pollution”, due to the energy expenditure of cryptocurrency mining.

@elonmusk has more than $ 5 billion in #bitcoin via Tesla, SpaceX and personally. No living person has done more to protect the planet from climate change.

Scaramucci also pointed out that the idea that Elon Musk would be investing in a supposedly dirty asset "is absurd", stating that the future of cryptocurrency mining will be mainly through renewable energies, making it the ideal store of value for humanity. in the future.

Do you agree with Anthony Scaramucci's opinions? Leave your opinion in the comments section below.Read more: Whatsapp fell in Brazil, see some crypto-alternatives

Sat Mar 20 , 2021
The WhatsApp messaging app and other Facebook services showed instability this Friday in Brazil. Instagram and other platforms not related to Facebook, such as Twitter, also showed an increase in user complaints. Did WhatsApp fall in Brazil? More than 59 thousand reports of instability on Whatsapp were registered by the […] 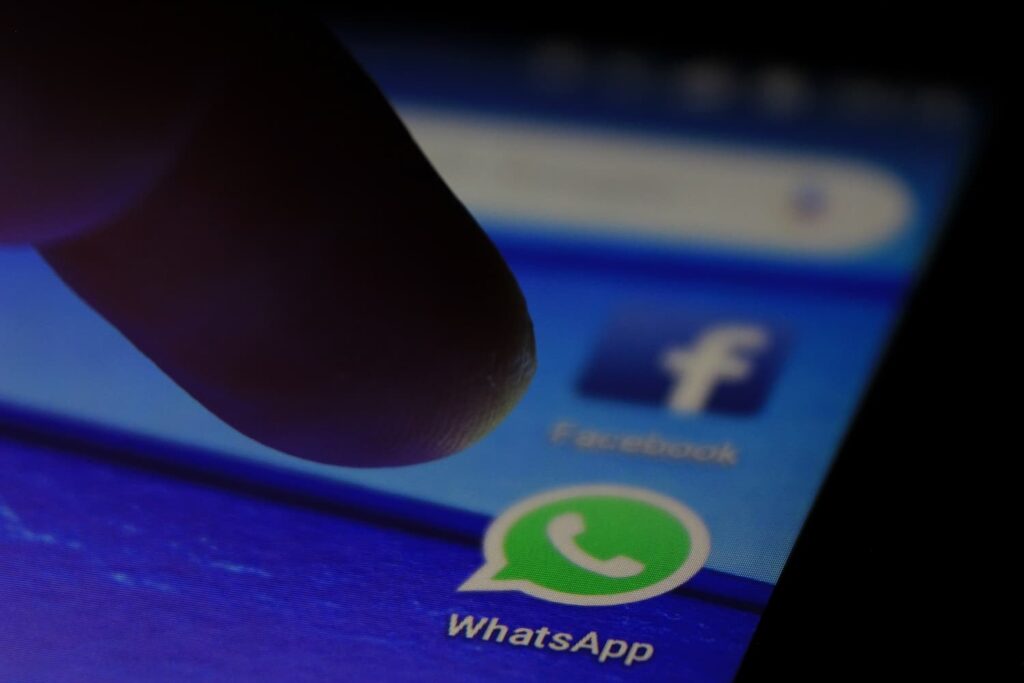