He also said that since then, the scenario has remained the same, but analysts point out that investors can occasionally be taken by optimism about the growth and reopening of the economy as a result of the vaccination against covid-19 – which seems to be the case today .And he added: in Brazil, the expectation is that the Ibovespa will follow the movement from abroad and the attention will be turned to the voting of the provisional privatization measure of Eletrobras in the Chamber of Deputies, as of 3:00 pm. A little earlier, at 9 am, the Minister of Health, Marcelo Queiroga, will speak to a Senate committee – two days after Brazil reached the milestone of 500,000 killed by covid-19.

For those who invest in commodities, mainly from the agro sector, winter in the Southern Hemisphere began this Monday at 12:32 am (Eastern Time), when the winter solstice occurs. Characterized by low temperatures and reduced rainfall in part of the country, the season will last until September 22. According to the National Institute of Meteorology (Inmet), the less rainy period in the Southeast, Midwest and in part of the regions North and Northeast tends to favor the incidence of fires and forest fires, as well as an increase in the number of respiratory diseases, since the relative humidity of the air decreases a lot. may aggravate the already worrying situation of water reservoirs in part of the country. According to Inmet, rainfall in the states that make up the Paraná River basin (Goiás, Mato Grosso do Sul, Minas Gerais, Paraná and São Paulo), for example, has already been registering below-average rainfall since last year, and this situation should continue for the next few months.North Region – The climate forecast indicates a greater probability that rainfall will occur slightly above the climatological average over the north of the region, mainly in the states of Roraima and Amapá. In other areas, there is a tendency for rainfall to be close to and below average, especially in the south of the Amazon region, where it usually rains below 300 mm from July to September. The average air temperature in the coming months should remain above average. The conditions of lack of rain, high temperature and low relative humidity favor the incidence of fires and forest fires, very common in mid-winter and early spring. On the other hand, this does not rule out the occurrence of possible cold spells in the south of this region, due to the passage of more continental cold air masses.

The forecast indicates the predominance of areas with greater probability of rain close to the climatology during this season, especially in the interior of the region. In some areas, such as the north of Maranhão and Ceará, east of Rio Grande do Norte and Paraíba, rainfall may still slightly exceed the average during the month of July. Predominance of temperatures close to and above average in much of the region, except in the central-east of Bahia, where temperatures can be slightly below average during the month of September.

In the Midwest, the dry period has already started, and the trend is for the relative humidity to decrease even more in the coming months, with daily values ​​that may be below 30% and minimum peaks below 20%. Thus, the winter forecast indicates a high probability of rainfall occurring within and below the climatological range in much of the region, except in the center-south of Mato Grosso do Sul, where rainfall should be slightly above average during the month of September. Temperatures are expected to remain above average, due to the persistence of dry and hot air masses, especially in August and September, favoring the occurrence of fires and forest fires. In some locations in eastern Mato Grosso do Sul and southern Mato Grosso, temperatures may be slightly below their climatological values, due to the passage of some more continental cold air masses.

The quarter from June to August corresponds to the driest period in the region, especially in the north of Minas Gerais. Thus, Inmet's forecast for the winter in the Southeast indicates that rainfall should remain close to or slightly below the average, but the occurrence of rains close to the coast of the Southeast Region in July is not ruled out, due to the passage of cold fronts . In the case of temperatures, they should remain above average in much of the region, with the exception of northern Minas Gerais and Espírito Santo, where temperatures may be close to or slightly below their climatological values.

The prognosis for the winter months indicates a predominance of near and below average rainfall in much of the South Region. In some areas located on the south and east of Rio Grande do Sul and southeast of Santa Catarina, the tendency is for rains to occur below average, especially in September. The greater frequency of cold fronts will contribute to greater variations in temperatures throughout the quarter, with forecast average temperatures close to and above the climatology in much of the South Region. The highest average temperatures are forecast for the month of September, especially in the Paraná. Below average temperatures are predicted for the east of Santa Catarina and Paraná, in addition to the northeast of Rio Grande do Sul, as the incursion of air masses of polar origin can cause a decline in temperatures, enabling the occurrence of frosts, especially in areas of higher altitude. (With information from Rico, CMA and Agência Brasil).

Bitcoin will survive the cross of death and go to $100,000, analyst says 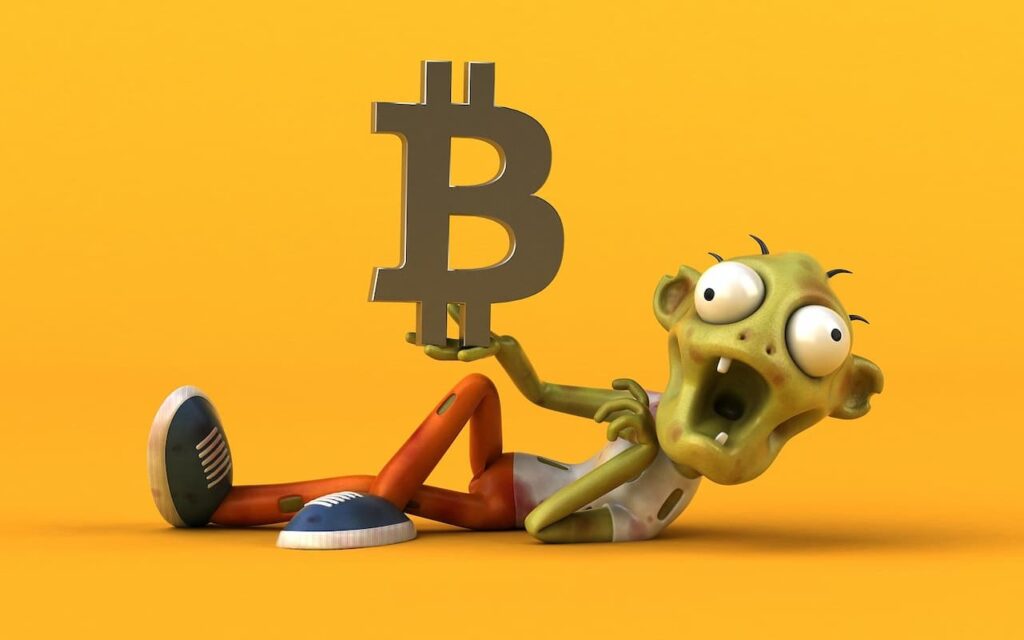