Elon Musk, CEO of Tesla and SpaceX, said on Wednesday (21) on a panel at the online event 'The B Word' that he and his two companies have cryptocurrencies: “I own Bitcoin, Tesla has Bitcoin, SpaceX has Bitcoin ”. At the virtual conference – which was attended by Cathie Wood, CEO and founder of ARK Invest, and Jack Dorsey, CEO of Square – the billionaire businessman also said he has Ethereum (ETH) and Dogecoin (DOGE). He also stated that his car maker may return to accepting BTC. "The most likely answer is that Tesla will resume acceptance of Bitcoin." In May, when he announced that the company would no longer receive cryptocurrency payments, the BTC collapsed within hours. Also at the event, Musk also spoke about the accusation of making pump and dump. “I do a little pump, but I don't dump”.

See how to earn double bitcoin cashback when shopping online 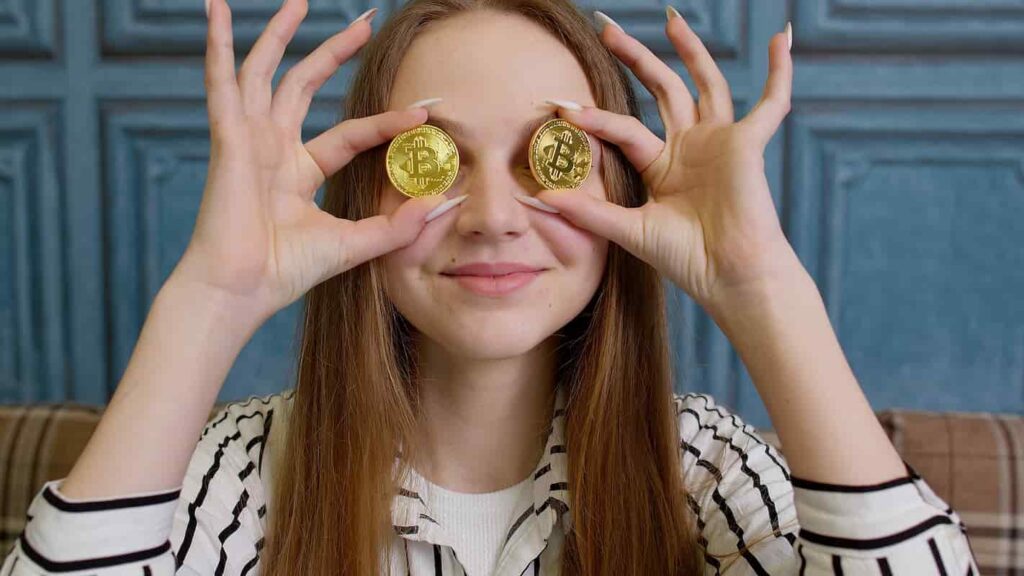