On the occasion of a tour of four countries that began on Monday, Taiwan was in the media spotlight today for the moment we are going through both economically and politically. The event has taken place amid a tense situation in which the Chinese government has constantly threatened Pelosi’s visit with “targeted military operations.”

But… What impact can this have on the crypto market?

Bitcoin and Ethereum prices could go in one of two completely different directions in the coming days or weeks.

According to the experts, we have 2 possible scenariosthe first scenario could see the biggest price drop this year and the second would see a recovery from this point never to revisit the lows shown in summer 2022. Martin Hiesboeck, head of blockchain and crypto research at Uphold , believes the latter to be more likely.

He says that it will all come down to the evolution of the geopolitical situation between Russia, China and NATO. Both Bitcoin and Ethereum fell at the start of the week as the rest of the world markets fell on fears that the visit of the president of the United States House of Representatives, Nancy Pelosi to Taiwan could significantly increase tensions between the North American country and China.

Such a scenario could throw the crypto market to record lows as we saw in June, possibly even higher, if geopolitical tensions continue to intensify around the world.

The cryptocurrency market has been closely related to the stock market since the beginning of the year, so If stocks fall due to the current conflicts in the world, cryptocurrencies will most likely fall as well.

On top of that, the US economy is struggling with four decade high inflation, rising interest rates and a possible recession.

However it is important to note that cryptocurrencies are highly volatile and risky assets, even more so than stocksand economic and political uncertainty can create even more volatility in the markets.

How to Make Money on eToro

Thu Aug 4 , 2022
You may be wondering how to make money on eToro. The good news is that the answer is actually surprisingly easy. It can be as easy as copy trading, commission free stock trading, or even Cryptocurrency exchange. The downside? The risk is high, so be aware of that before you […] 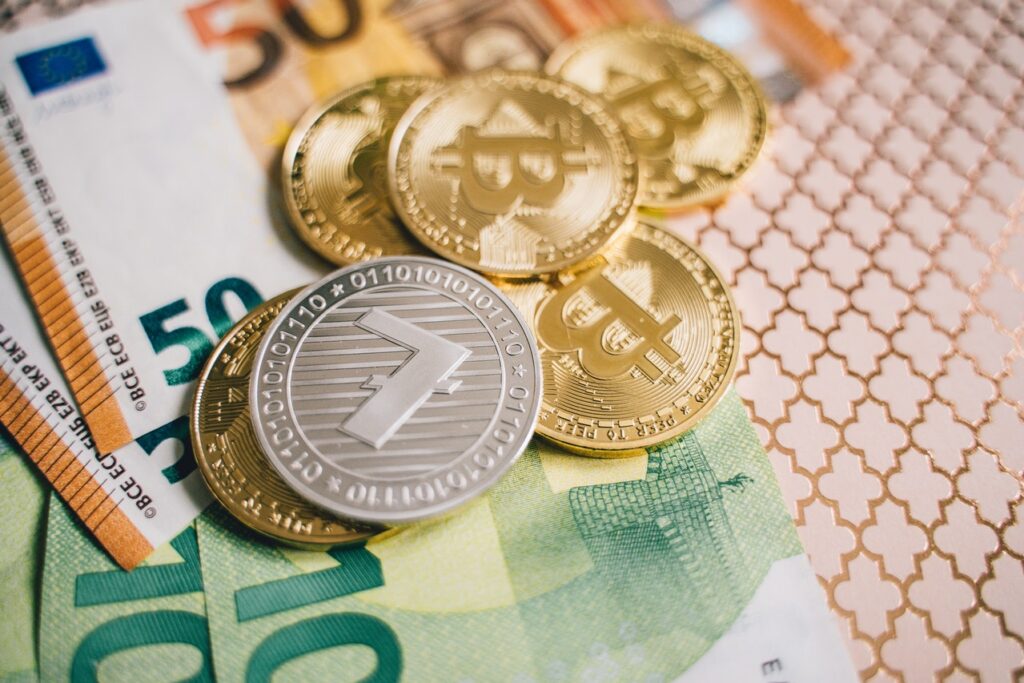