With the recent incidents in China, an abrupt drop in the hashrate was enough to clog the Bitcoin network. The average fee for moving bitcoins has peaked at 14% of the minimum wage in Brazil. The cost of fees can be prohibitive for most day-to-day transactions, especially if you are not aware of saving solutions when sending bitcoins from a wallet to other. Although the problem has already been alleviated, it is good to be aware that congestion spikes can happen at any time. First, it is worth remembering that there is a great distinction between withdrawing exchange bitcoins and moving them from own portfolios. At the brokerage, your coins are in the possession of the company and you do not have control over the fees, and you must accept the withdrawal according to the rules of the brokerage itself.

When you have ownership of your bitcoins, you also have control of the fees. And you only know that bitcoins are really yours when you have access to a 12 or 24 word backup.

In order, these words represent a recovery phrase known as a seed. This is what will enable you to recover your bitcoins in any wallet software, be it a cell phone application or a computer program. Having access to this, to send bitcoins in a more economical way just choose a good bitcoin wallet. One that allows you to make a smart choice of rates, where you can pay less if you are not in a hurry for confirmation, and that use Segwit by default, a technology that makes transactions slightly cheaper. Now that you have a wallet that allows you to pay rate you want, you need to know how much it’s really worth paying. The Mempool Space block explorer helps with this.In addition to giving an overview of Bitcoin's mempool congestion, the site helps the user with 3 rate suggestions: low, medium and high priority. At the time of writing, 50 satoshis per bytes would be a smart rate choice. for a transaction that would most likely be confirmed in about 10 minutes. For those who are in less of a hurry, 47 sat / byte would be enough. Less than that only if you are aware that the network can congest more and your transaction is delayed for days.

The Lightning Network, also known as LN, still suffers from a lack of adoption. Even so, it can now be used to send and receive bitcoins from some specific locations like Yalls, a website where you can pay to read articles or receive for writing them. Second-tier solutions use smart contract techniques to make movement possible. values ​​without them being registered one by one on the blockchain. This avoids high fees for each individual transaction and allows for virtually instant shipments. You can read the article “Inside the Lightning Network” to deeply understand how LN works. To use this solution, just create a wallet that supports Lightning. BlueWallet and Phoenix are probably the most intuitive wallets out there for mobile. For PC, Electrum also allows integration with LN. This year many large brokers are planning to adopt the Lightning Network so that their customers can deposit and withdraw using this second layer of Bitcoin, including the giant Kraken. For the owner of Bitcoin.org, 2022 will be a key year for the Lightning Network.

Sun Apr 25 , 2021
With the Xinjiang, China blackout, the mining power of the Bitcoin network has dropped by about 20% and unconfirmed transactions have accumulated. As a result, the average transaction fee rose to peaks of US $ 28.39, according to data from BitInfoCharts, equivalent to R $ 155.92 or around 14.17% of […] 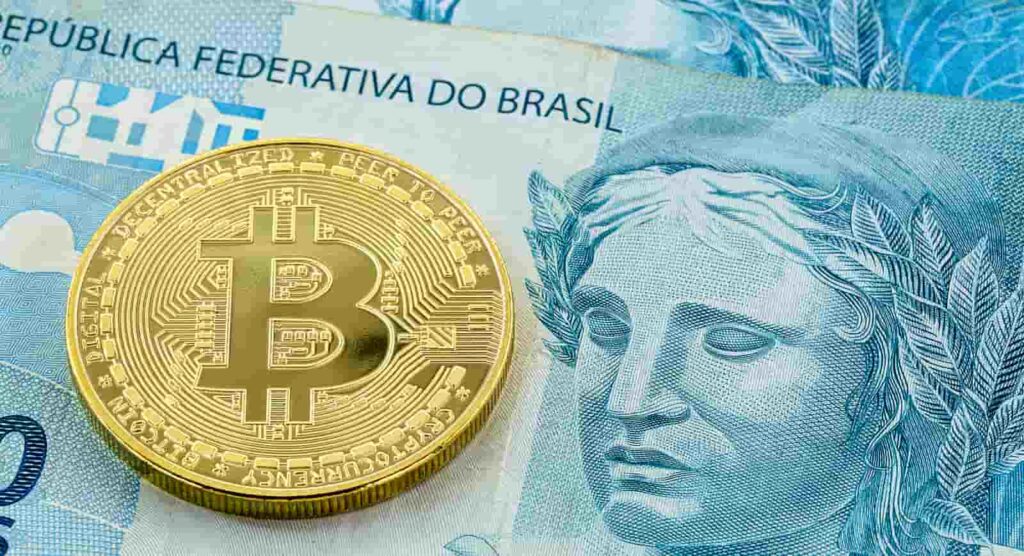