Bahamas takes the lead in the race for central bank digital currencies. In an interview with Bloomberg, the governor of the Central Bank of the Bahamas since 2016, John Rolle, describes what his country has learned so far from the “sand dollars” in circulation.

The country became a leader in e-money last year when it launched the “sand dollar” six months before the Chinese “Renminbi”. The sand dollar, like all other CBDCs, is an extension of the country's currency, the Bahamian dollar. The only difference is that it can be transacted digitally more quickly, helping to overcome barriers between payment platforms. A common state currency will allow rival portfolios to trade more easily with their competitors. Transfers with the new digital currency take place via smartphones, which has never been a problem, as 90% of the population of the Bahamas already used a cell phone in 2017.The objective of Sand Dollar is to promote greater financial inclusion in the archipelago of more than 700 islands, about 30 of which are inhabited. Cointelegraph reported in September 2020 that Chaozhen Chen, assistant manager of eSolutions at the Central Bank of the Bahamas, said CBDC would help provide “access to digital payment infrastructure or banking infrastructure” to residents outside the banking system or with little access to he.

Did CBDC work in the Bahamas?

John Rolle spoke to Bloomberg earlier this month about the experience with digital currency working in the country. It is worth checking the results of this endeavor.In his words, the project started with a process of modernizing the country's payment systems and identifying the need for new payment service providers. He emphasized that, because of the island's geography, it was very difficult to provide financial services through physical channels, especially in rural areas. Another expected benefit is the benefit of digital currency in situations of catastrophe. After Hurricane Dorian (2019), banks took more than a year to compose themselves. Some are still trying to recover the situation they were in before the natural disaster. Trade in communities affected by the hurricane is somewhat hampered. And to quickly rebuild the credit system, for example, a wireless platform would allow this much more easily. The BC Governor of Bahamas confirmed that the amount of currency in circulation is approximately 200.00 units, with the likelihood of more being issued in the coming months by the central bank. The biggest obstacle to adoption, he said, was the pandemic that reduced trade interaction as a whole. For the demand of financial institutions for Sand Dollars is greater than the supply. Furthermore, as the majority of the population already has access to smartphones, the main thing now would be to educate them so that everyone understands that digital transactions can be superior to physical money in terms of traceability and money recovery in the event of fraud or loss. It is normal for some people to still prefer to take part of their day to face queues at banks. But patiently this habit changes. John Rolle adds that it is very good to be called a pioneer, but there is still a lot of work to be done, that the country decided to share this experience with its neighbors and also learn from them. Whereas, the Central Bank of the Eastern Caribbean had launched its own digital currency a few weeks after the sand dollar. News like this excites digital currency enthusiasts and can serve as an example for other countries that have not yet embarked on this wave of the Central American Islands. Meanwhile here in Brazil, the government estimates that the PIX will be paid later this year. Don't forget to access our Telegram group to stay tuned for more news.

Sun May 23 , 2021
Cryptocurrency Monero is swimming against the cryptocurrency market by rising 30%, while bitcoin remains above $ 41,000 and a good deal of altcoins continue to free fall. Source: Coin360The monero surge comes after President Joe Biden unveiled his tax plan in conjunction with the United States Internal Revenue Service. In […] 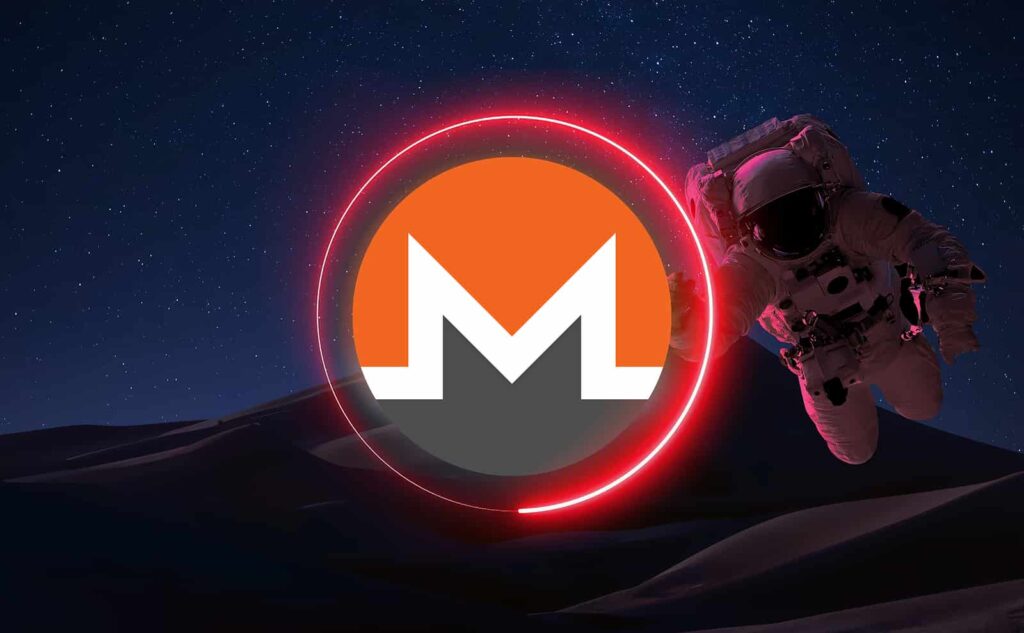