Much has been discussed about the increase in the liter of gasoline between the Lula government and the Bolsonaro government, but did you know that, with the same amount of Bitcoin, it is possible to buy 74 times more liters today than in 2014?

This competition with sometimes meaningless comparisons is normal in politics and even more common in election years. The problem with this type of comparison is that it ignores other external factors that can also influence a price increase of any product – in addition to the resulting inflation. of the increase in money in circulation, monetary policies and other factors exclusive to one or another government. For example, in the case of oil, the exchange rate plays a fundamental role, as well as the decrease in supply, or increase in demand – resulting from sanctions against Russia, which reduced the supply of Russian fuels, increasing the demand for other fuels, such as gasoline and diesel. Which naturally increases the average resale price. External factors have a great influence on the pricing of regional goods and looking at the price in isolation can result in incorrect conclusions, often used as a political weapon.

Liters of gasoline priced in BRL and BTC

A more interesting comparison may be in relation to the strength of the currency used in pricing the good. The stronger a currency, the stronger its purchasing power and the more resistant to depreciation over time. This is the meaning of money that is also a store of value. With the same amount of money, the greater the ability to buy the same product in relation to another weaker currency. We could compare, for example, the Brazilian real (BRL) with the Bitcoin (BTC).

Alice, with 1 BTC and Roberto with R$1,300 in 2014 were able to buy around 436 liters of gasoline each.In 2018, with the same balance, Alice bought 8,471 gallons 1 liter, while Roberto only had 294. In 2022, Alice would be able to fill up with 32,310 liters of gasoline and Roberto not even 200. Alice can buy 74 times more liters of gasoline today than 8 years ago, while Roberto only less than half. And you, also think that Bitcoin (BTC) can be the third way during an election year to improve your purchasing power? What do you think about starting to vote with your money? Comment on our social networks.Instagram | telegram | twitter | FacebookBuy and Sell Bitcoin and Other Cryptocurrencies on Coinext
The complete broker to safely and conveniently invest in the most traded cryptocurrencies in the world.
Register and see how simple it is, visit: https://coinext.com.br 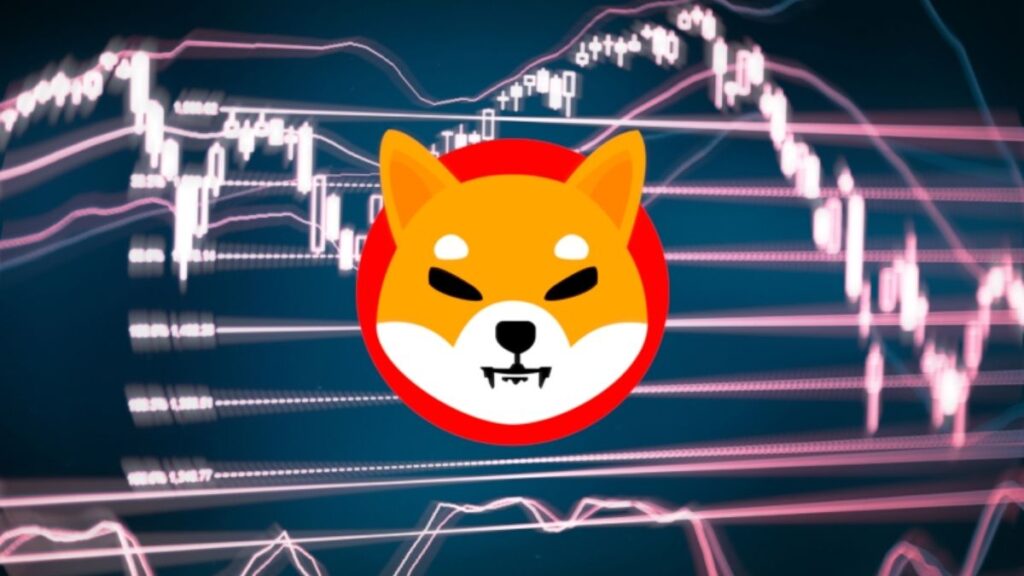